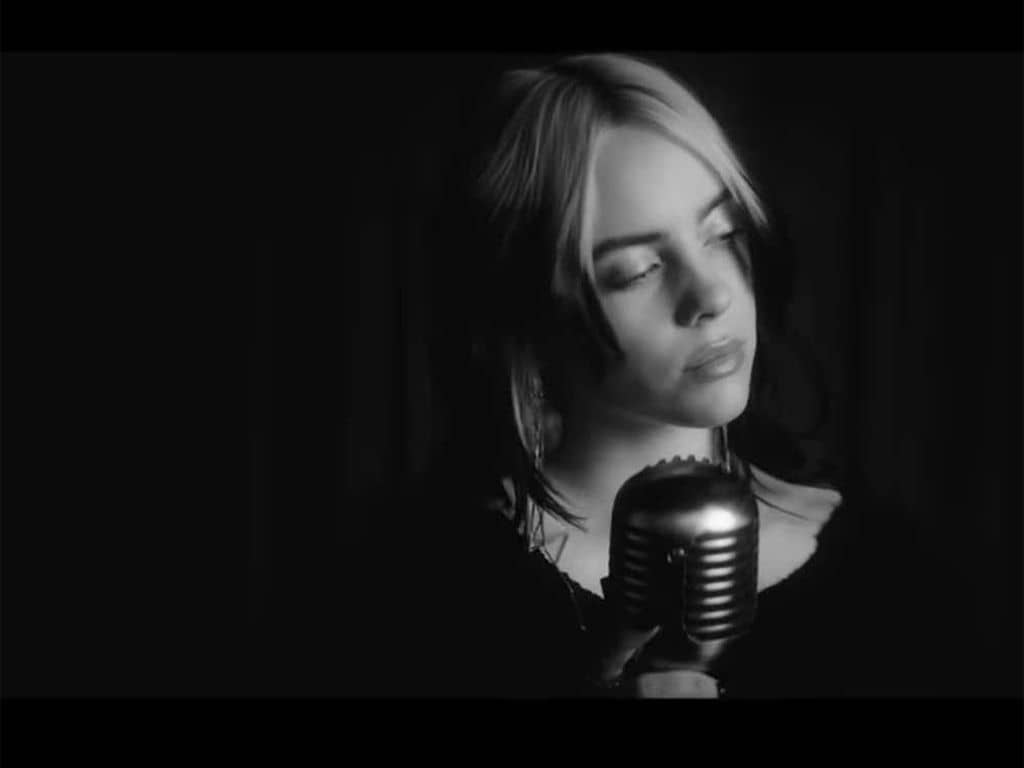 In No Time To Die, Bond has left active service and is enjoying a tranquil life in Jamaica. His peace is short-lived when his old friend Felix Leiter from the CIA turns up asking for help. The mission to rescue a kidnapped scientist turns out to be far more treacherous than expected, leading Bond onto … Read more 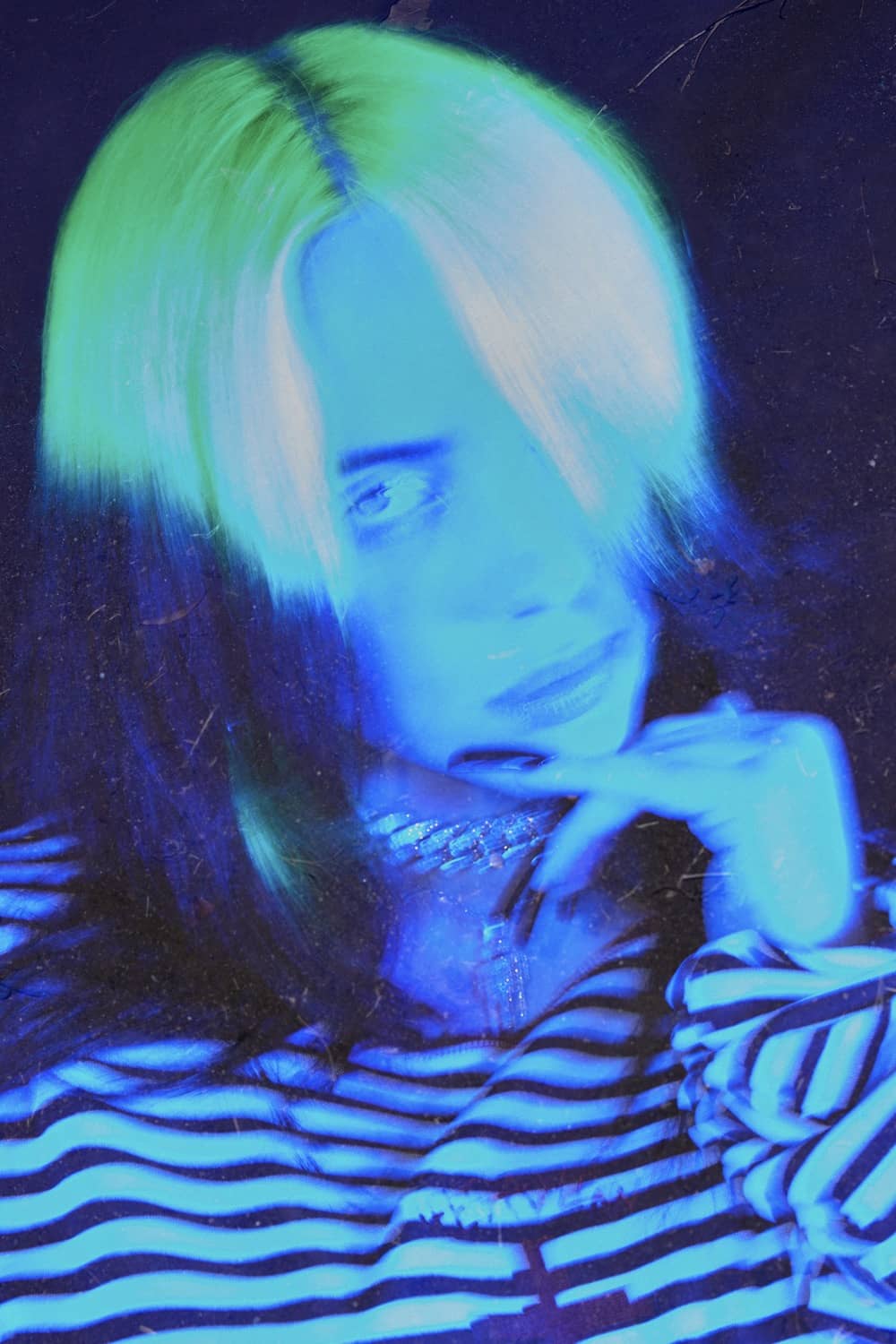 Apple and Billie Eilish today announced that the highly anticipated documentary feature film, “Billie Eilish: The World’s A Little Blurry,” directed by award-winning filmmaker R.J. Cutler (“Belushi,” “The September Issue,” “The War Room”), will premiere in theaters and on Apple TV+ in February 2021. The documentary is from Apple Original Films, in association with Interscope … Read more 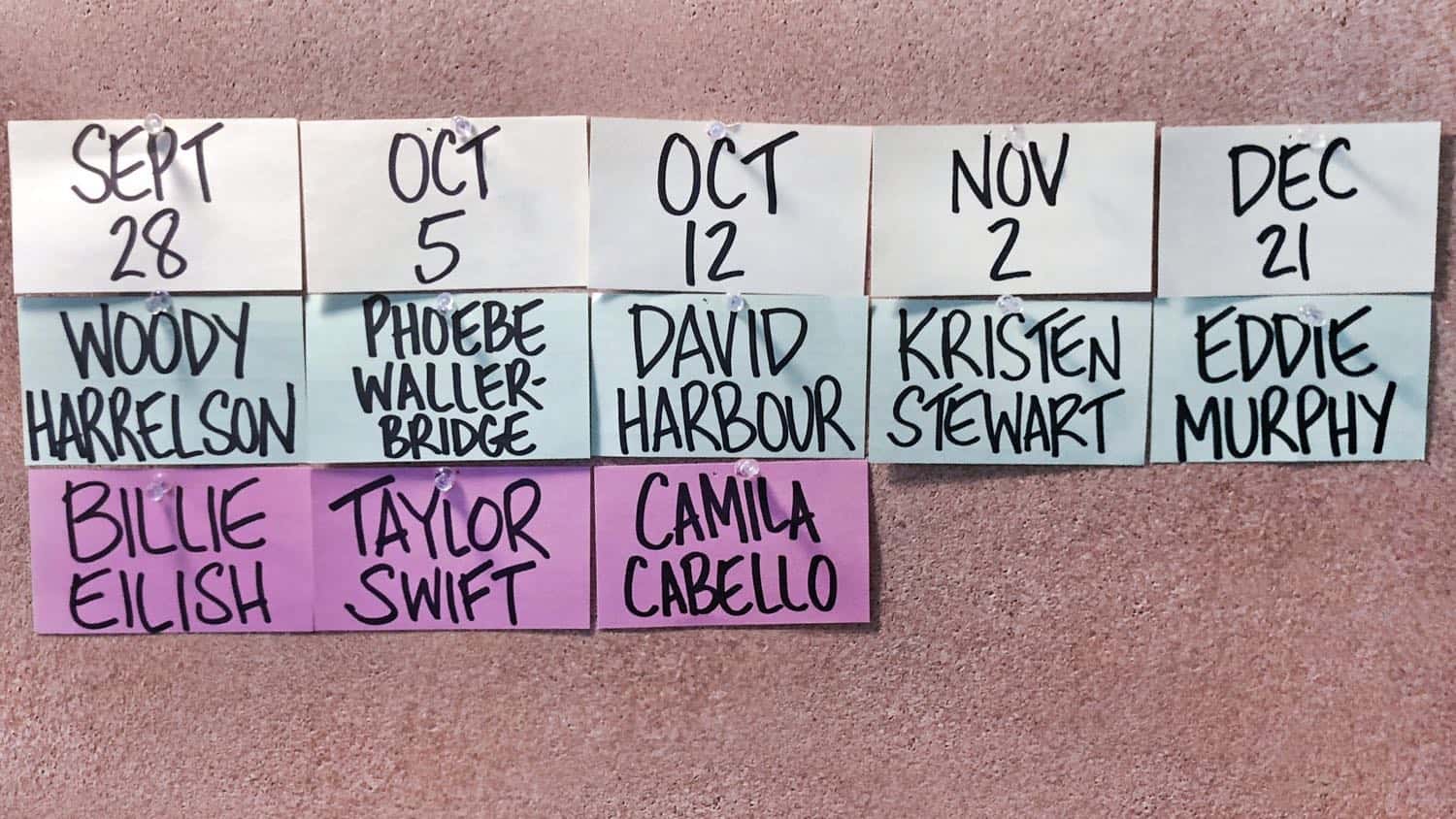 “Saturday Night Live” will kick off its 45th season on Sept. 28 with Woody Harrelson returning to Studio 8H for his fourth appearance as host. Harrelson stars in the highly anticipated sequel “Zombieland: Double Tap,” arriving in theaters Oct. 18. Billie Eilish will make her first appearance as “SNL” musical guest on the season premiere. … Read more