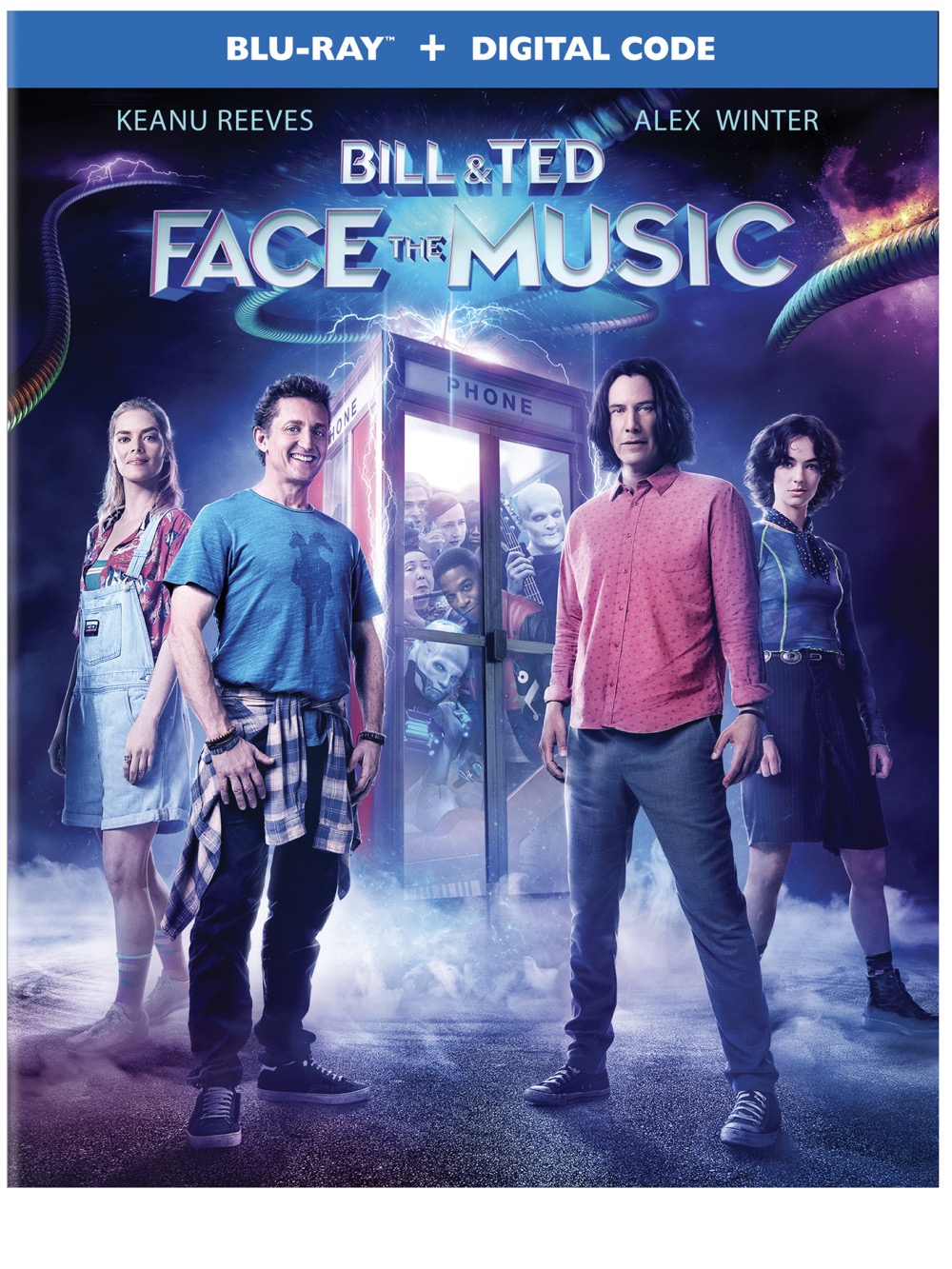 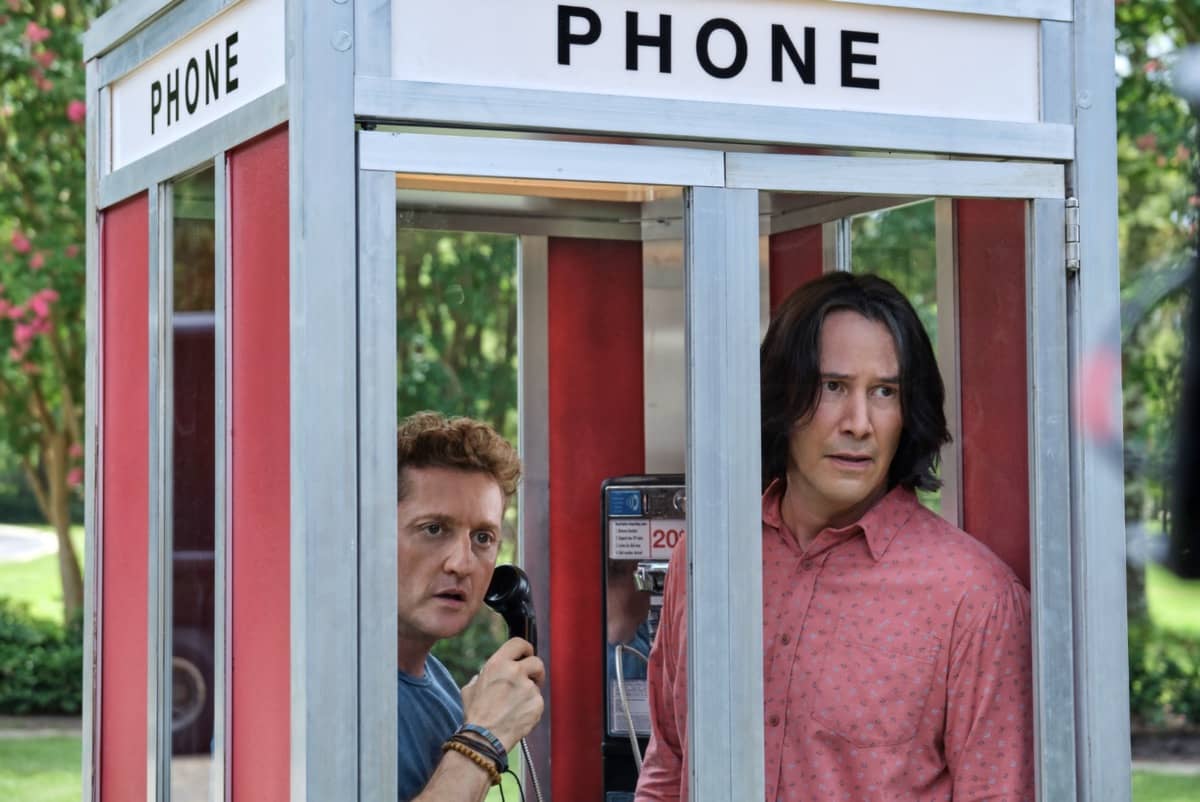 The stakes are higher than ever for the time-traveling exploits of William “Bill” S. Preston Esq. and Theodore “Ted” Logan. Yet to fulfill their rock and roll destiny, the now middle aged best friends set out on a new adventure when a visitor from the future warns them that only their song can save life … Read more