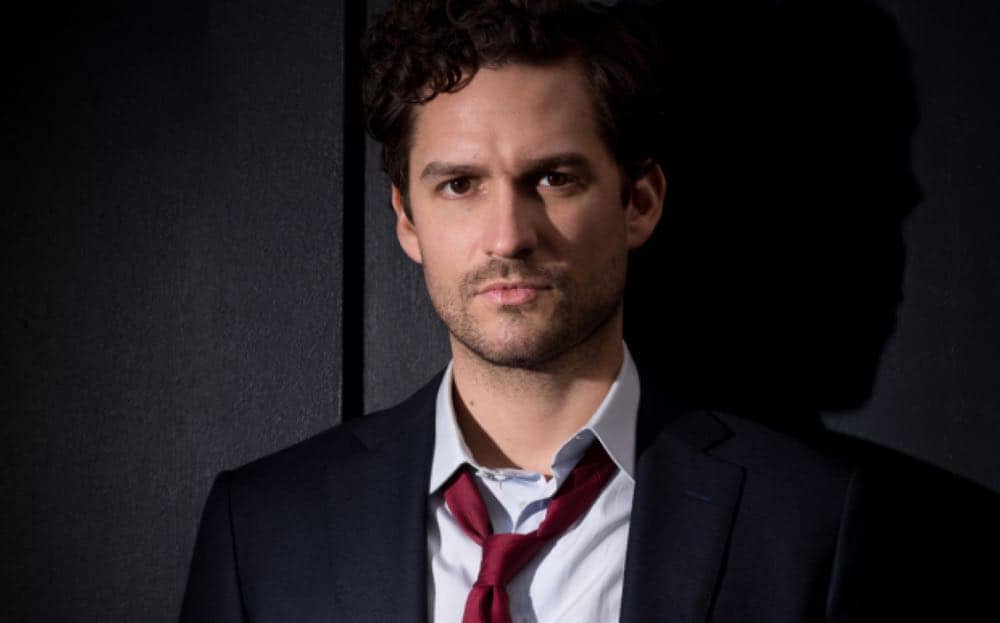 Ben Aldridge has been cast in the lead role of Thomas Wayne in the upcoming EPIX drama series PENNYWORTH, from Warner Horizon Scripted Television and based on the characters from DC. The 10-episode, one-hour drama series is based on DC characters created by Bob Kane with Bill Finger. It follows Bruce Wayne’s legendary butler, Alfred … Read more