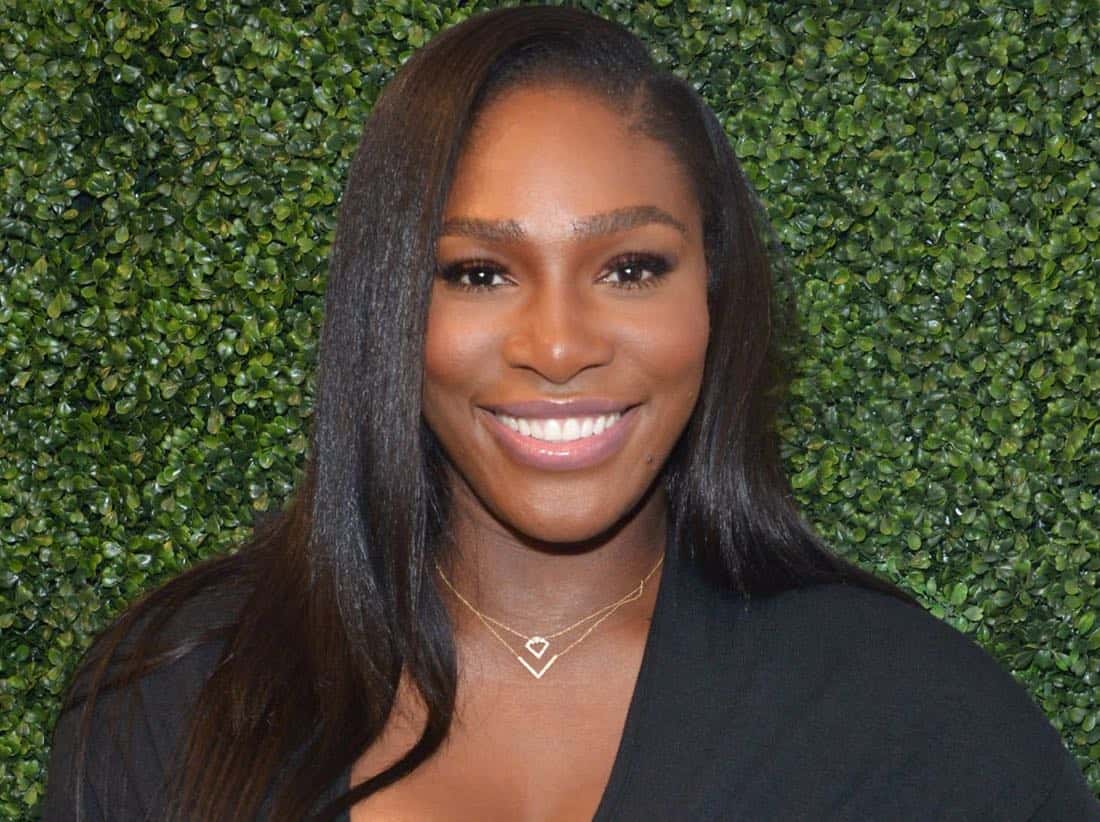 HBO Sports, acclaimed for its innovative programming, is teaming up again with IMG’s Original Content group for a five-part documentary series chronicling tennis icon Serena Williams at a pivotal moment in her personal and professional life. BEING SERENA debuts WEDNESDAY, MAY 2 (10:00-10:30 p.m. ET/PT), exclusively on HBO, followed by other new episodes subsequent Wednesdays at the same time.

The series will also be available on HBO NOW, HBO GO, HBO On Demand and partners’ streaming services.

BEING SERENA will give viewers unprecedented access to Williams during her pregnancy, new motherhood and marriage, while documenting her journey back to supremacy on the court. Viewers will experience her life from every angle as the intimate first-person show delves into her landmark career, family life and expanding role as a businesswoman and investor in the worlds of tech, fashion, fitness and philanthropy.

“HBO is honored to work with Serena Williams on such a personal project,” says Peter Nelson, executive vice president, HBO Sports. “Even though she has been in the spotlight since her teenage years, Serena continues to capture the imagination. With our partners at IMG, we look forward to giving viewers a revealing, behind-the-scenes portrait of her life on and off the court.”

“Serena Williams is a force unlike any other,” says Mark Shapiro, co-president of WME and IMG. “Her entire life is one of the hero’s journey, and it has been a privilege to work with her as she enters this next phase. HBO was an incredible partner in developing a unique look into Serena’s world, and we look forward to sharing this all-access story with the world in May.”

Serena Williams, 36, is one of the most dominant forces tennis has ever seen, with 39 Grand Slam titles, four Olympic Gold Medals and the most women’s singles match victories in Grand Slam history. Her supremacy on the court earned her Sports Illustrated’s Sportsperson of the Year honors in 2015 and made her a four-time winner of the Associated Press Female Athlete of the Year, first in 2002 and most recently in 2015.

In Jan. 2017, Williams bested her sister Venus in the final match of the Australian Open, marking her seventh time winning that singles event. Four months after her historic victory, Williams revealed that she and her fiancé, Alexis Ohanian, were expecting their first child, confirming that she was eight weeks pregnant when she won her 23rd Grand Slam singles title. On Sept. 1, Williams gave birth to her daughter, Alexis Olympia Ohanian Jr. Williams and Ohanian wed soon after in a stunning ceremony before family and friends in New Orleans on Nov. 16.

Williams will return to the tennis circuit this spring to compete in her first Grand Slam event of the year at the French Open in late May.

For more than a decade, HBO Sports has been responsible for some of the most compelling unscripted sports programming, with a stylish and contemporary approach marked by unrestricted access. “Hard Knocks,” launched in 2001 in partnership with NFL Films, has won 15 Sports Emmy® Awards, and the groundbreaking all-access reality franchise “24/7” has earned 18 Sports Emmy® Awards.

ABOUT IMG
IMG is a global leader in sports, fashion, events and media, operating in more than 30 countries. The company manages some of the world’s greatest sports figures and fashion icons; stages hundreds of live events and branded entertainment experiences annually; and is a leading independent producer and distributor of sports and entertainment media. IMG also specializes in sports training and league development, as well as marketing, media and licensing for brands, sports organizations and collegiate institutions. IMG is part of the Endeavor (formerly WME | IMG) network.

ABOUT HBO SPORTS
Over the past three decades, HBO Sports has earned a reputation as one of sports television’s most prolific storytellers. From documentaries to unscripted reality programming to world championship boxing to magazine-style studio shows, HBO Sports has been a trailblazer. The department has earned 11 prestigious George F. Peabody Awards for production excellence in long-form programming and introduced a host of innovations and enhancements to increase subscriber satisfaction. Since 1991, HBO Sports has also earned 133 Sports Emmy® Awards and has been recognized with four duPont-Columbia University awards for excellence in broadcast journalism.

ABOUT SERENA WILLIAMS
Serena Williams exemplifies courage, beauty, power and style, and has overcome insurmountable odds to win 23 career Grand Slams. Her remarkable tennis achievements, combined with her off-court success in fashion and philanthropy, and activities as a strategic partner and investor, make her one of the most recognizable icons in the world.
Overall, Serena has 23 Grand Slam singles titles and 16 Grand Slam doubles titles. She’s won 783 professional singles matches, 185 doubles professional matches, 72 WTA singles titles, 23 WTA doubles titles, Olympic Gold Medal in Doubles in 2000 (Sydney), 2008 (Beijing) and 2012 (London), and a Gold Medal in Singles in 2012 (London).
Serena is a dedicated philanthropist. She started the Serena Williams Fund, is an international Goodwill Ambassador for UNICEF, and in fall 2016, joined philanthropic forces with her sister Venus to establish the Williams Sister Fund, launching their first endeavor in their hometown of Compton, Cal. Named after their eldest sister, who was killed by senseless gun violence, the Yetunde Price Resource Center conducts community asset inventory and develops a comprehensive resource network designed to connect residents affected by violence with service providers. In Feb. 2016, Serena partnered with the Helping Hands Jamaica Foundation to build a school in Jamaica and has funded and opened two schools in Africa that are currently in operation.