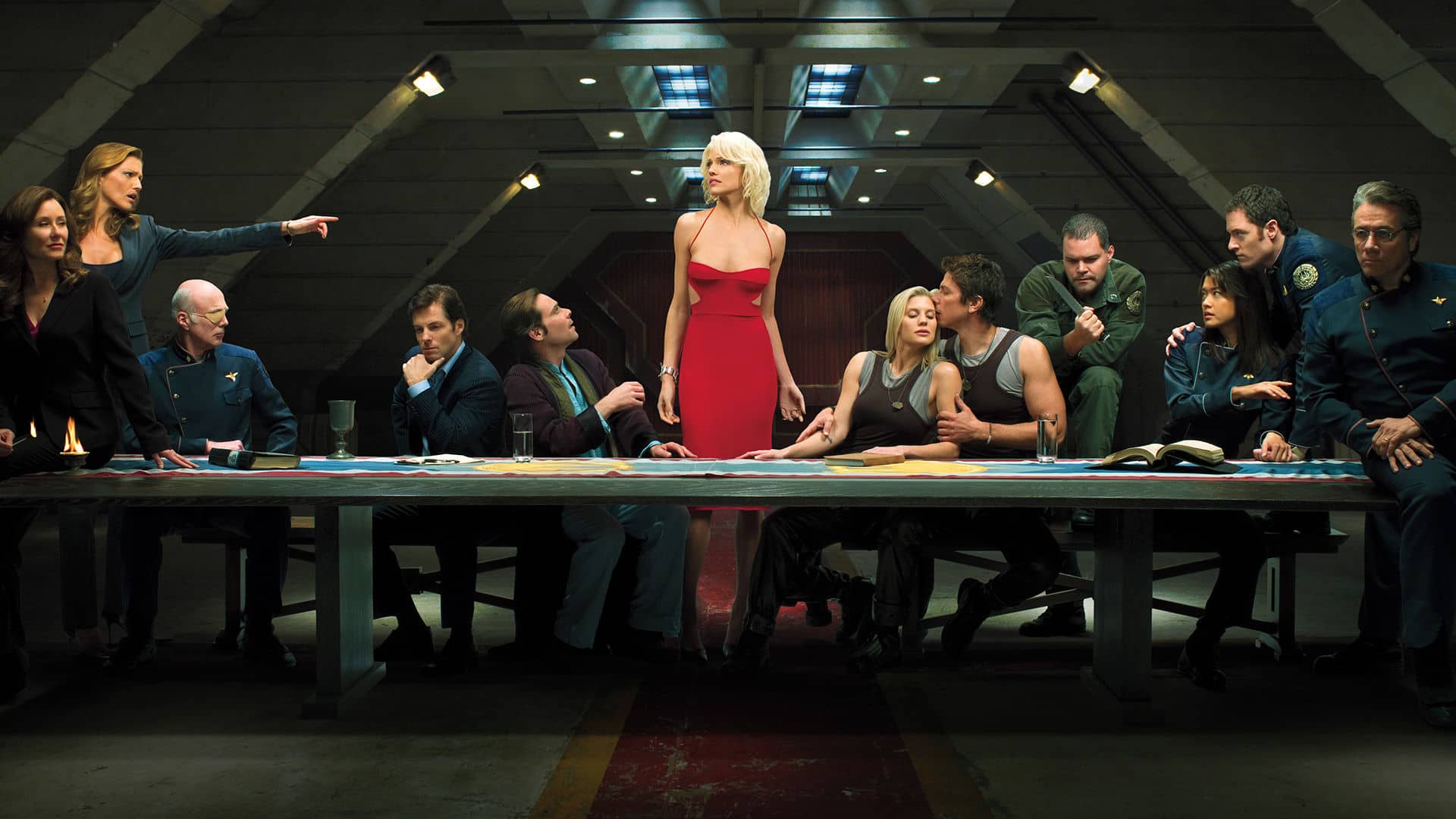 Bring on the fandom! SYFY invites viewers to hang in and geek out this month, with unlimited access to two of the best sci-fi shows … 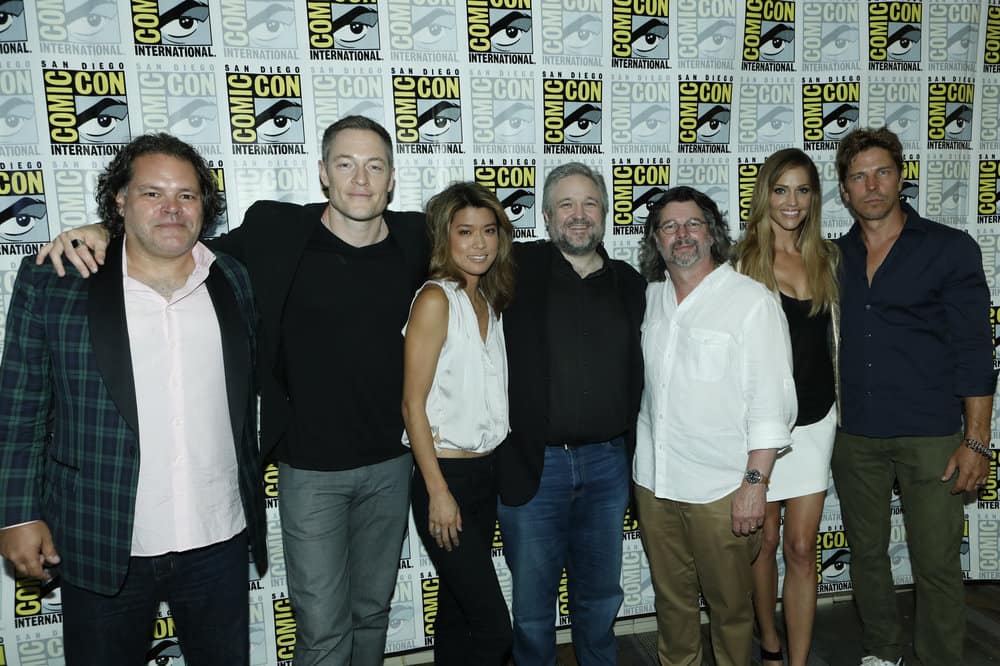 A superfan’s dream come true! For the first time ever at San Diego Comic-Con, the cast and creators of the Emmy Award-winning Battlestar Galactica will come together for an exclusive Comic-Con reunion. They’ll provide insight into this critically acclaimed hit and look back on some of the show’s most hotly debated moments—the Pegasus arrival, New Caprica, the finale, and the truth about the Cylons. Join Ron Moore, David Eick, Tricia Helfer, Marcy McDonnell, Grace Park, Michael Trucco, and Aaron Douglas and relive your favorite series. Moderated by Maureen Ryan.

SYFY also announced in the panel that as part of its 25th anniversary celebration, the network will be airing a full series marathon of BATTLESTAR GALACTICA this September.