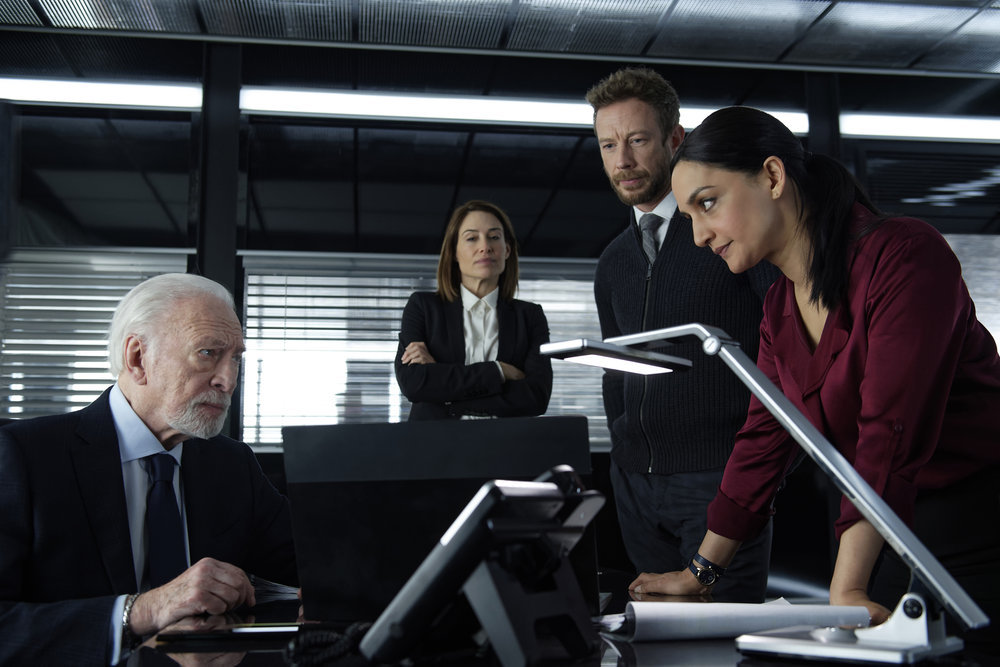 The British-Canadian drama DEPARTURE is coming to Peacock’s streaming service on September 17th. The six-episode drama, which previously aired in other countries last year, follows the investigation into an airplane that disappeared over the ocean. What took it down and why are just a couple of the questions the team must answer as they try … Read more