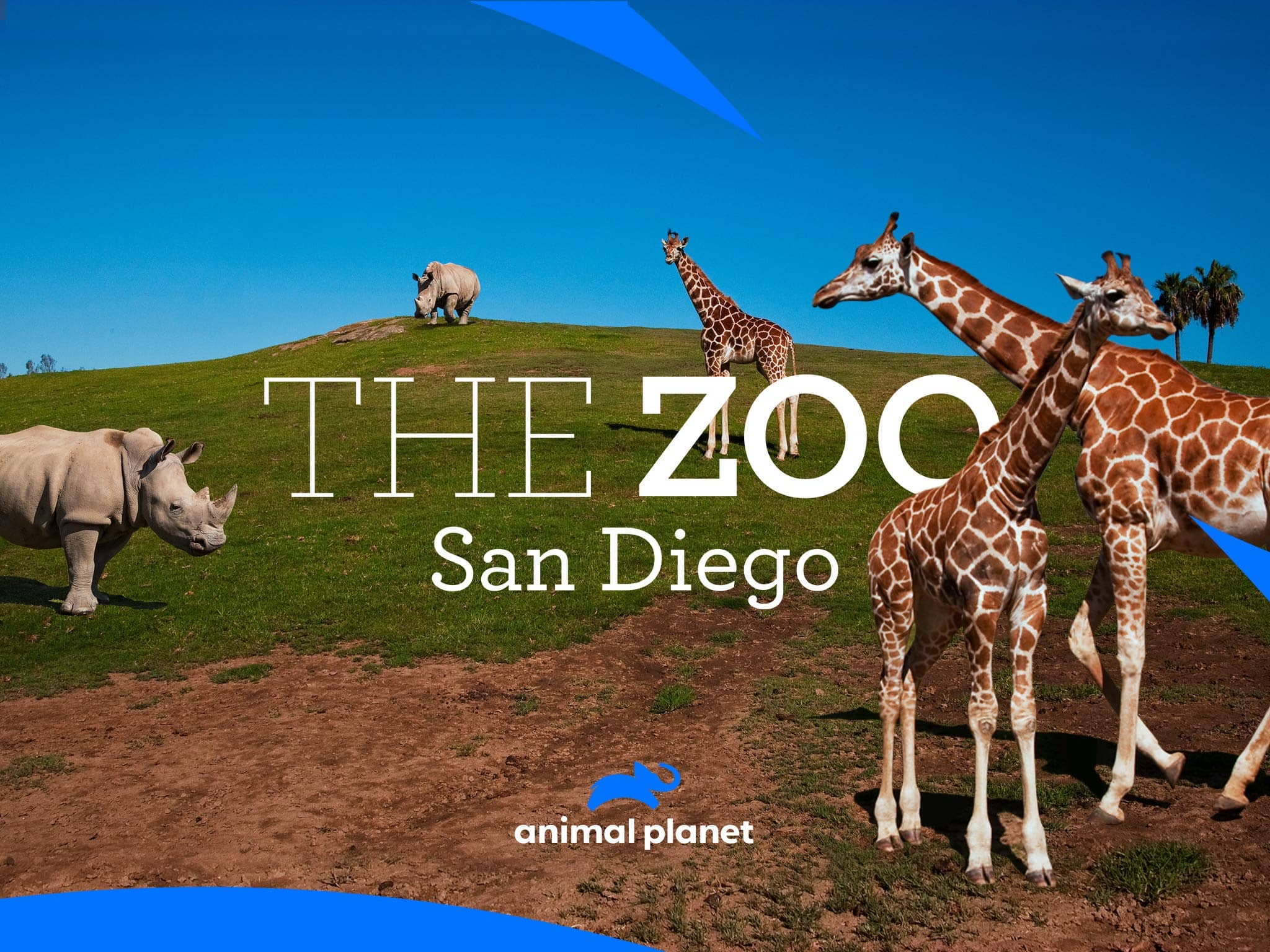 Animal Planet announced today it has greenlit THE ZOO: SAN DIEGO Season Two which will premiere this summer. The series is a revealing, behind-the-scenes look … 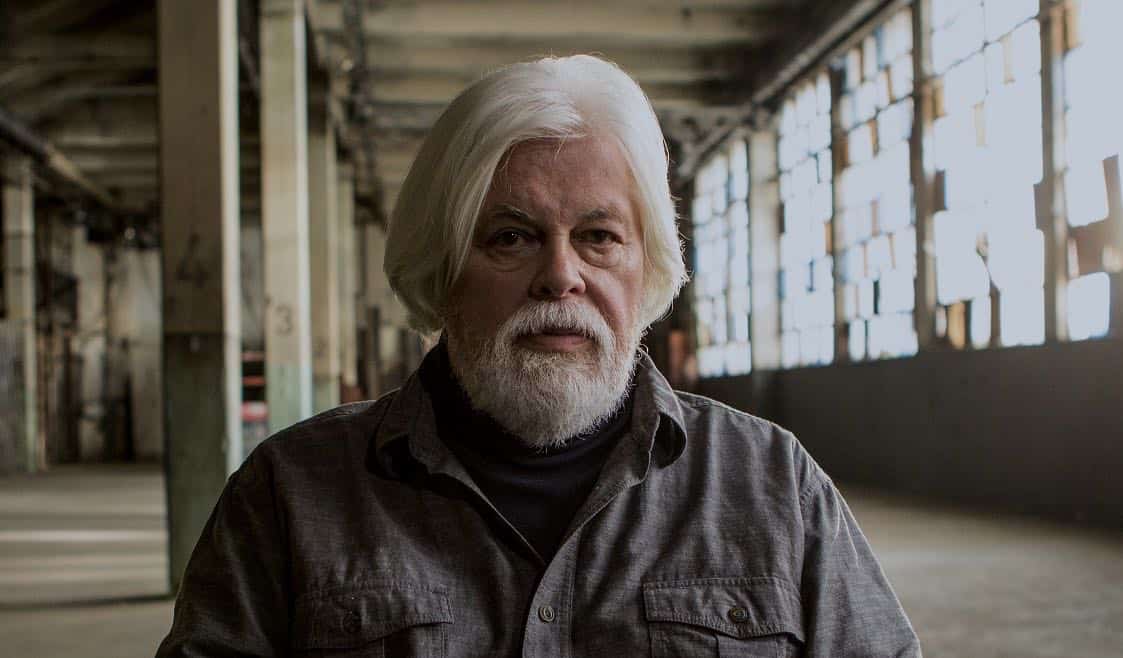 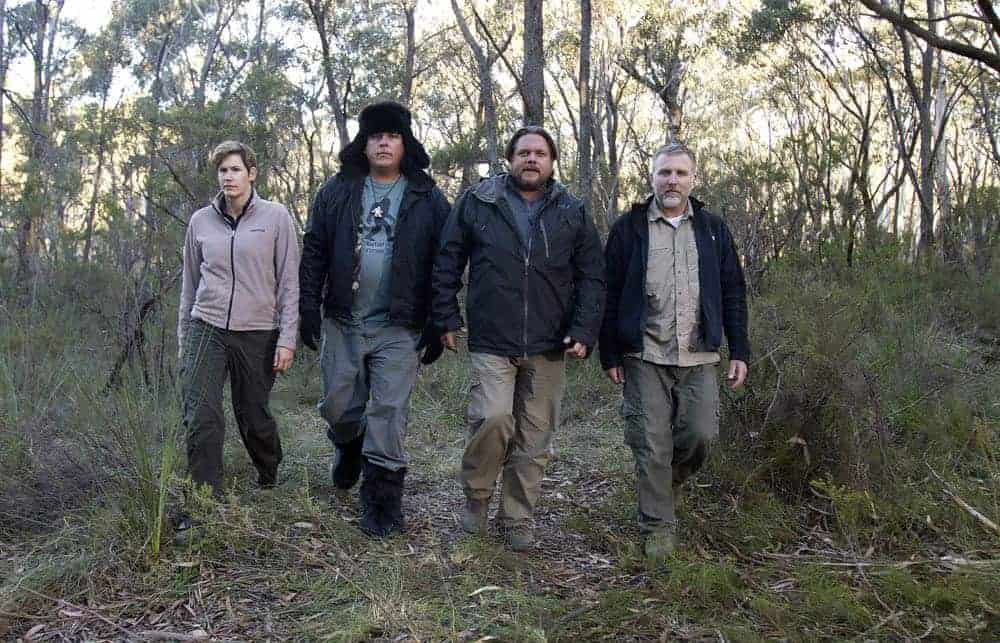 Finding Bigfoot: The team of investigators returns for the 100th episode! In a two-hour MONSTER WEEK special, the team travels to Willow Creek California to help celebrate the 50th Anniversary of the most famous piece of Bigfoot footage, the Patterson Gimlin film. The discovery of a new copy of the film brings forth the biggest Bigfoot discovery in decades, showing the clearest image of the creature in 50 years. Immediately following is a one-hour special that features the Finding Bigfoot investigators and crew as they share their own stories and experiences together which spans a decade. (Sunday, May 27 at 8PM ET/PT)

Finding Bigfoot will kick off MONSTER WEEK with its 100th episode! The two-hour special features our intrepid cast of investigators – Bigfoot Field Research Organization (BFRO) president Matt Moneymaker, researchers James “Bobo” Fay and Cliff Barackman and skeptical scientist Ranae Holland ­ as they travel to the 50th anniversary celebration of the Patterson Gimlin film, often referred to as the holy grail of Bigfoot footage and the most famous piece of evidence ever recorded. Cutting-edge technology brings forth all-new details of the creature captured on this film and leaves our investigators more convinced than ever about its autheticity. Then, go behind the scenes with the Finding Bigfoot investigators and crew to celebrate 100 episodes of Finding Bigfoot. With more than nine years and 100 episodes to look back on, it¹s a fun-filled hour with never seen footage of the investigators and crew, in addition to the very best moments of Finding Bigfoot.

MONSTER WEEK returns to Animal Planet next with all-new expeditions in search of the mysterious and unknown; a monster party packed with all types of … 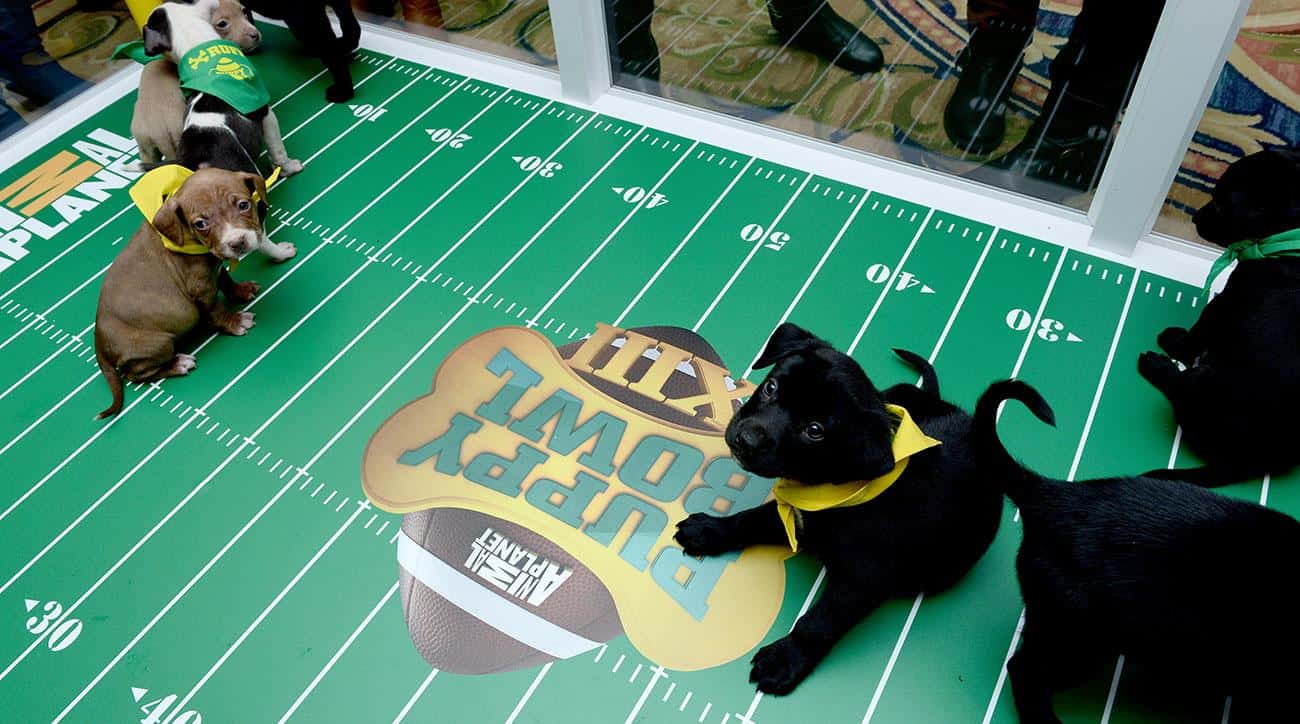 2018 Puppy Bowl Ratings – Animal Planet’s PUPPY BOWL XIV broke ratings records and was the highest rated Puppy Bowl ever with a 1.46 rating among … 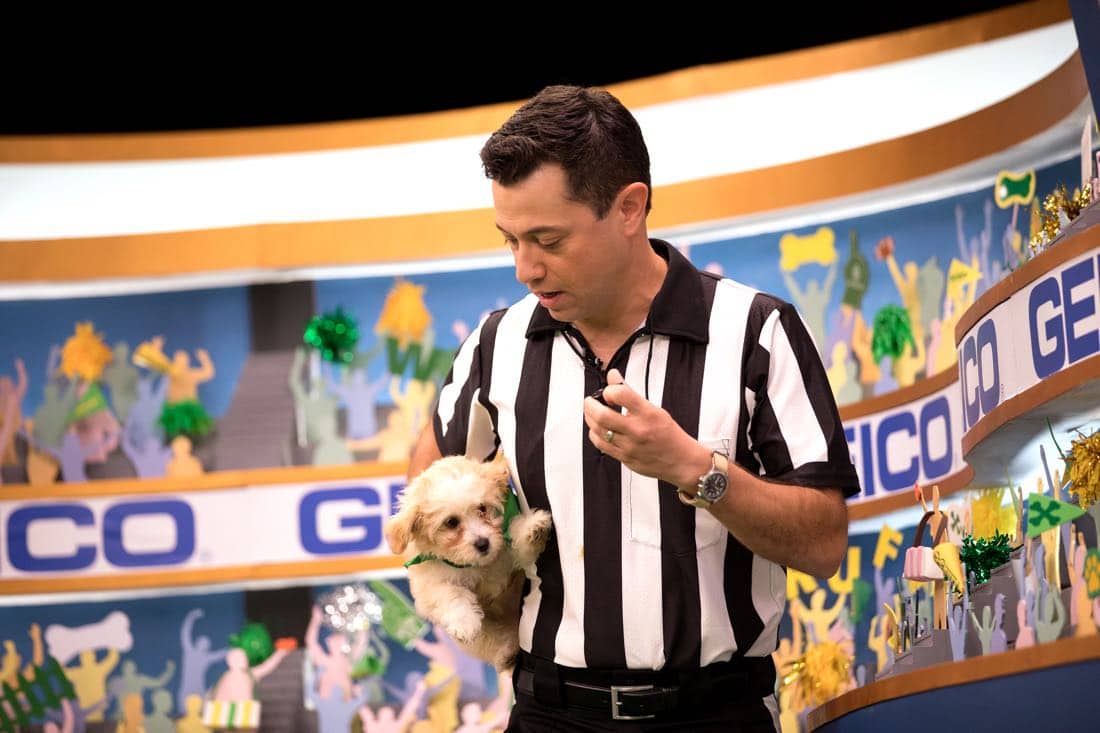 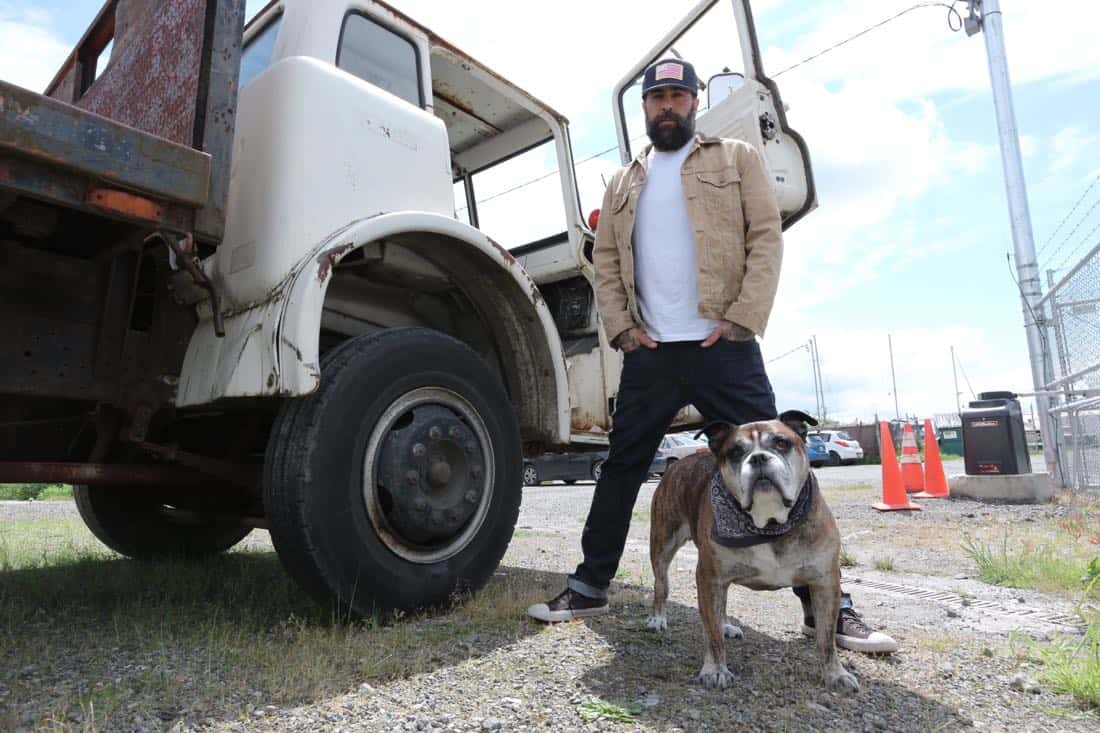 Designer and animal enthusiast Antonio Ballatore, winner of HGTV’s Design Star and lead on HGTV’s The Antonio Treatment, has partnered with Animal Planet for the first time to bring his … 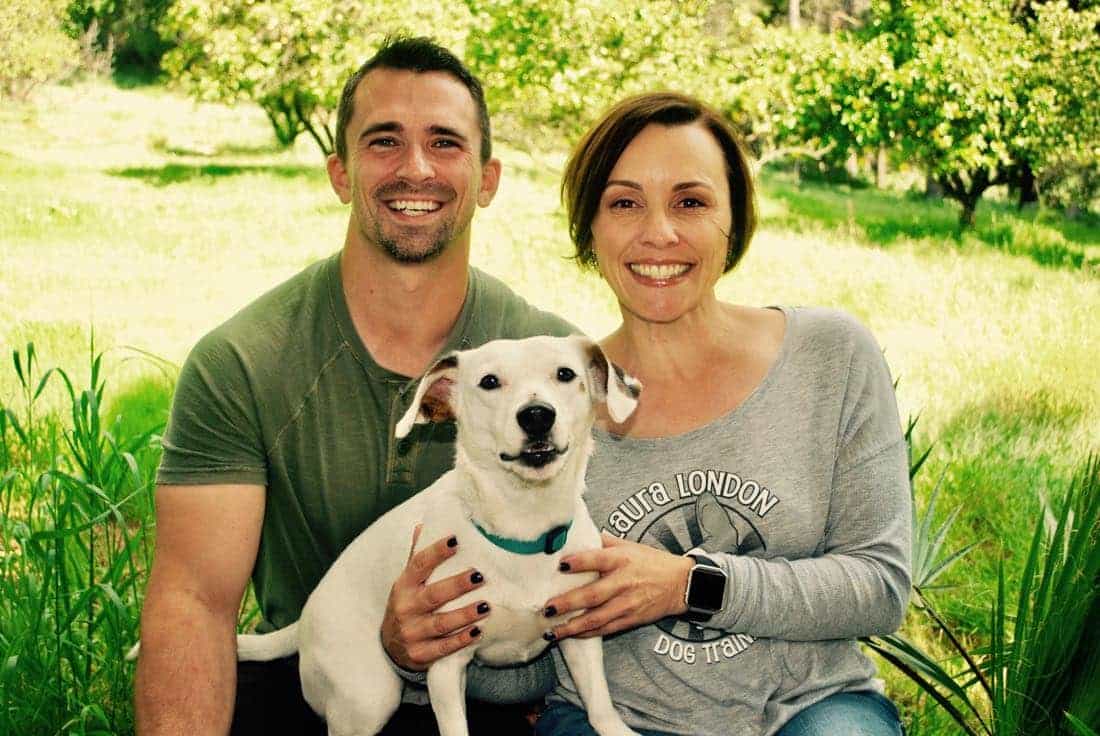 Millions of dogs live in shelters in the U.S. waiting for their forever homes. Tens of millions of people in the U.S. live with physical, … 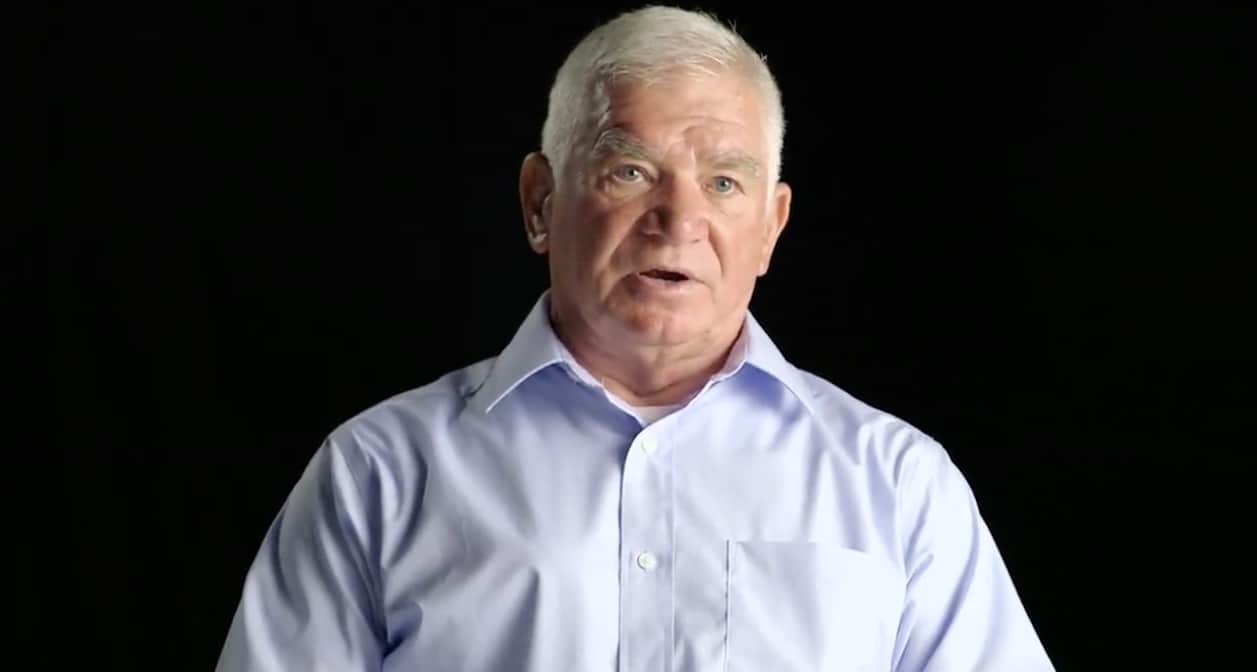 I Was Prey recounts the hauntingly true stories of people who found themselves in a life or death situation, face-to-face with a dangerous animal. WICKED … 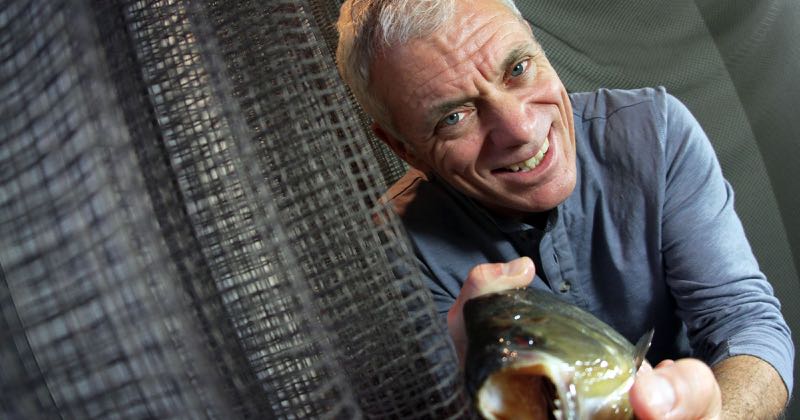 After eight years, extreme angler and biologist Jeremy Wade is hanging up his fishing rod and the final season of RIVER MONSTERS will begin on Sunday, April 23 … 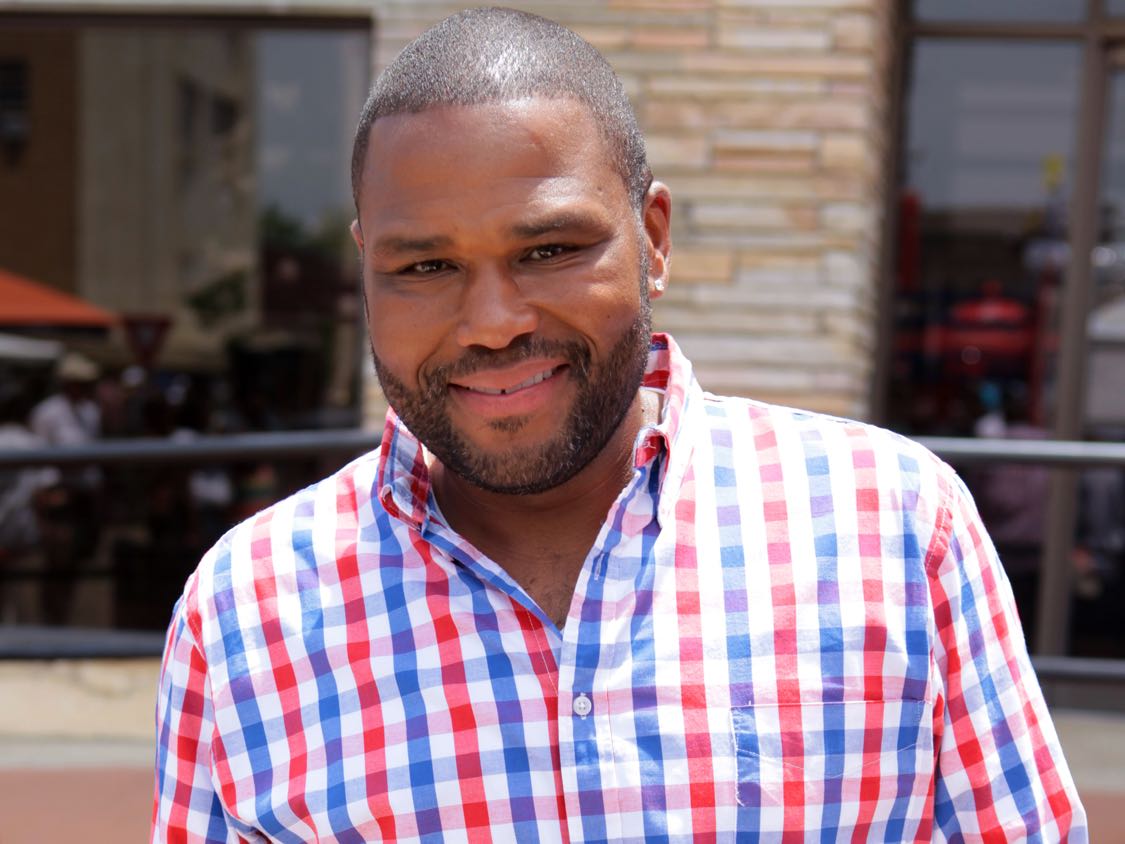 Animal Planet announced today it is in production on an all-new series, ANIMAL REVIEW (WT) which will be hosted by Emmy-nominated actor and comedian, Anthony … 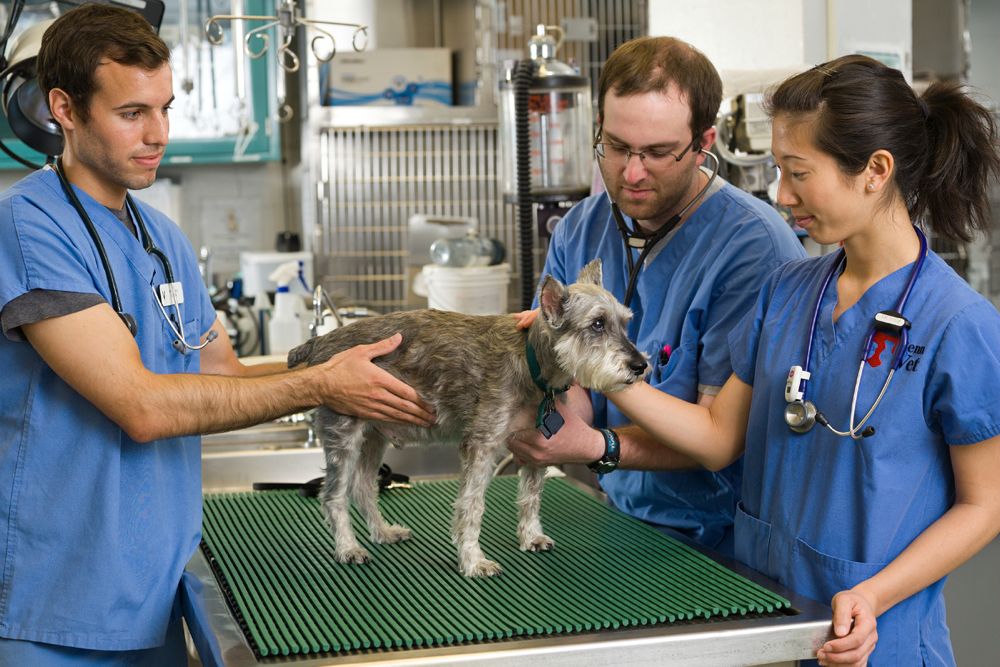 Animal Planet announced today it is in production of an all-new series, PENN VET (WT), produced for the network by High Noon Entertainment. PENN VET … 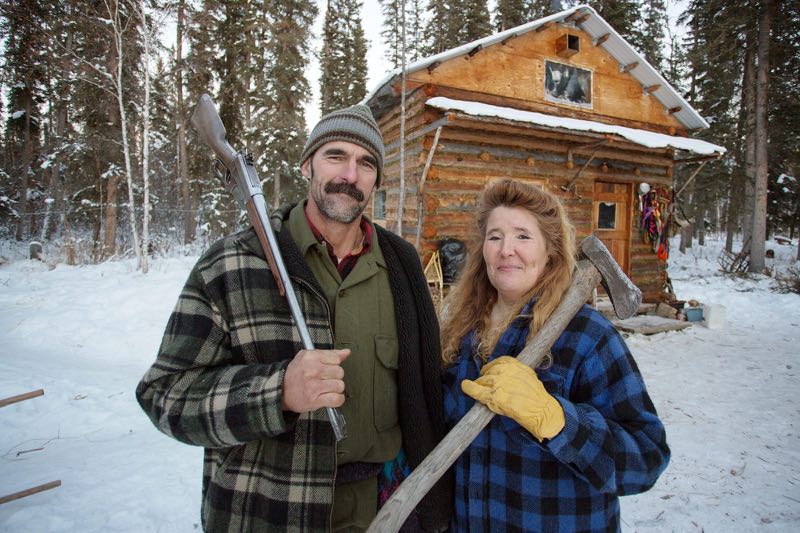 Animal Planet today announced the renewal of THE LAST ALASKANS for a second season. The original docuseries has been hailed by critics and audiences alike and referred …