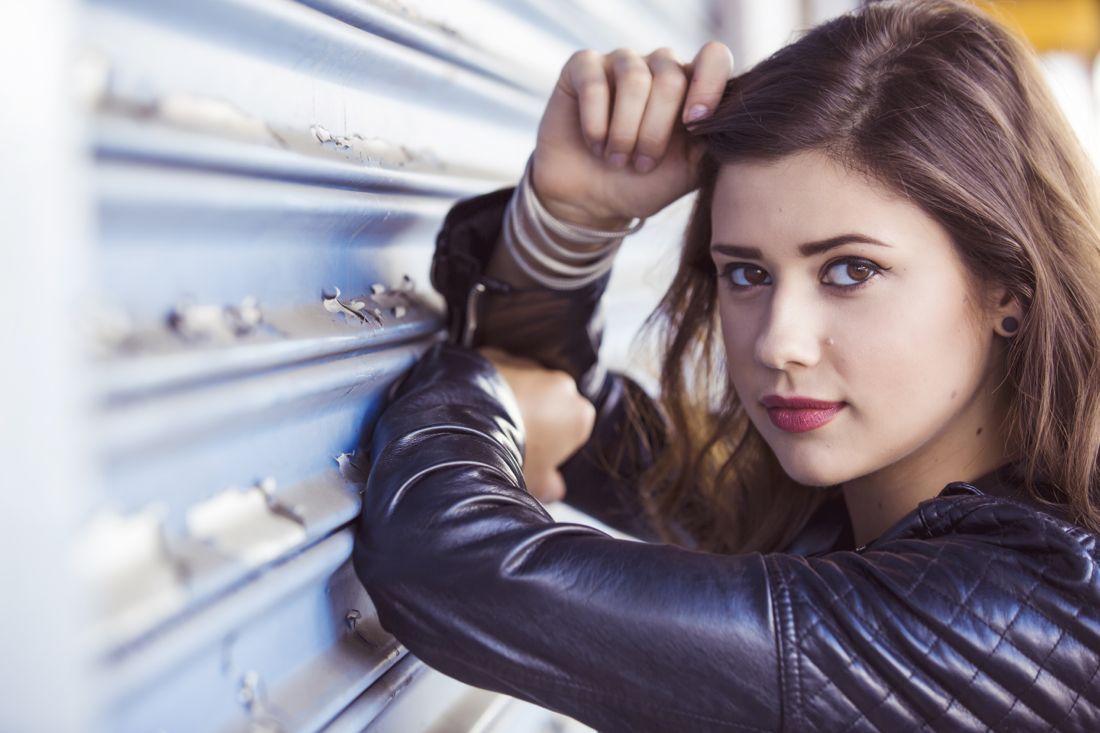 One of this summer’s hottest rising stars is Amber Coney, who not only stars in Freeform’s summer drama DEAD OF SUMMER, she also starred in the Lifetime thriller “Mother, May I Sleep With Danger?” In an exclusive interview, Amber Coney talks about her role in DEAD OF SUMMER and working alongside James Franco. What drew … Read more