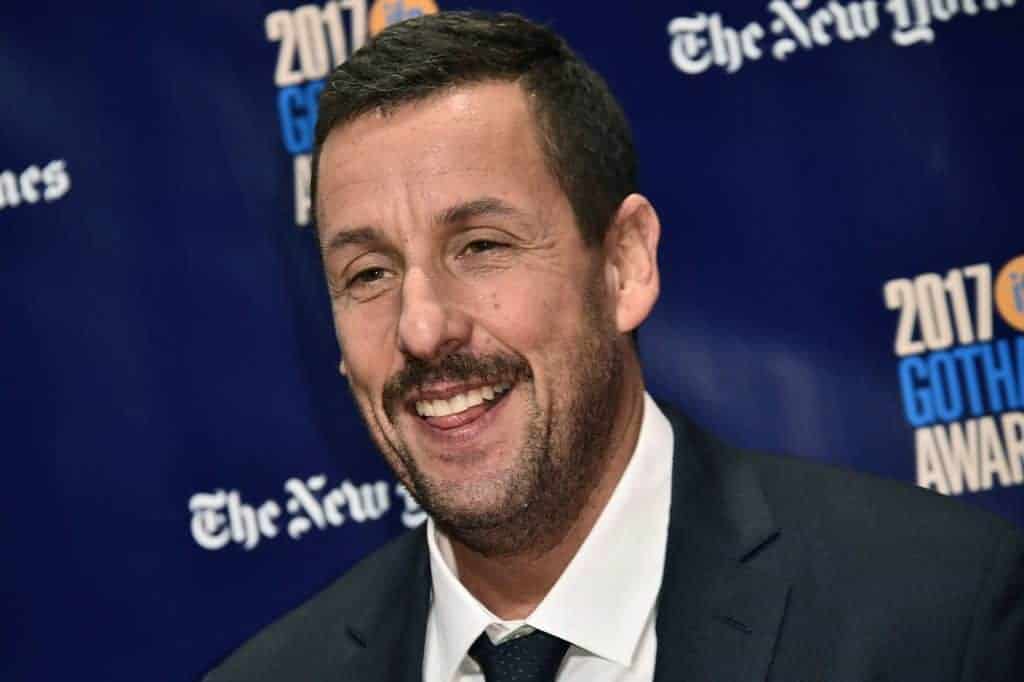 Adam Sandler To Star In Untitled Halloween Movie For Netflix Logline: Despite his devotion to his hometown of Salem, Massachusetts (and its legendary Halloween celebration), Hubie Dubois is a figure of mockery for kids and adults alike. But this year, something really is going bump in the night, and it’s up to Hubie to save … Read more 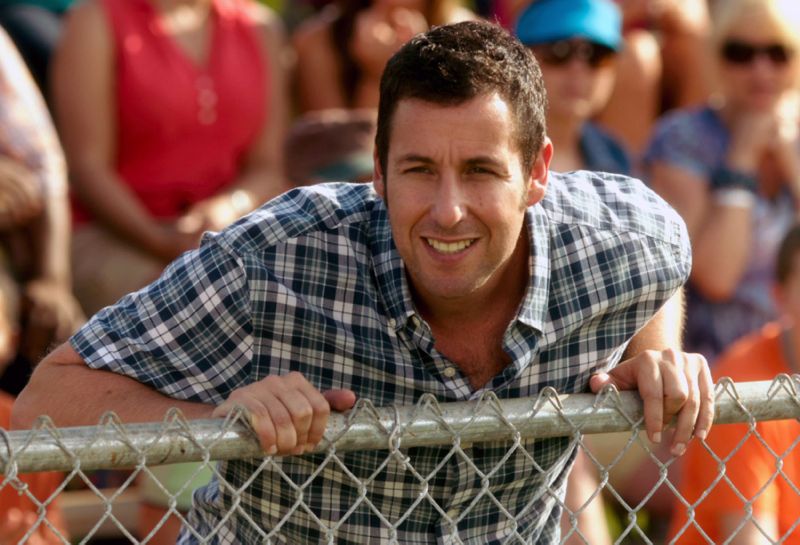 Netflix, the world’s leading Internet TV network, will be the exclusive home of four feature films starring and produced by comic icon Adam Sandler, whose movies have delighted hundreds of millions of fans all over the world. Sandler is a unique and prolific comic voice, whose films have grossed more than  $3 billion globally at … Read more