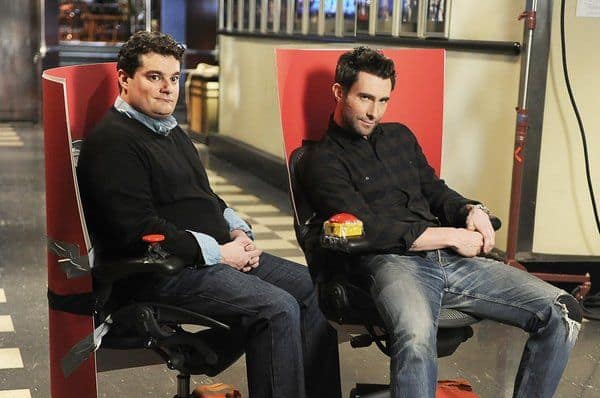 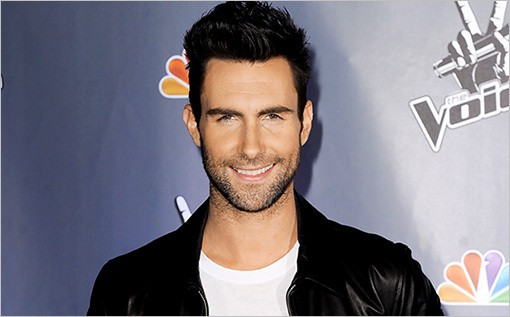 SNL rings in the new year on January 19 with Jennifer Lawrence and The Lumineers, both making their SNL debut. The Academy Award and Golden Globe nominated actress can currently be seen in the Golden Globe nominated “Silver Linings Playbook.” Lawrence’s past credits include the starring role in the film adaptation of “The Hunger Games,” … Read more