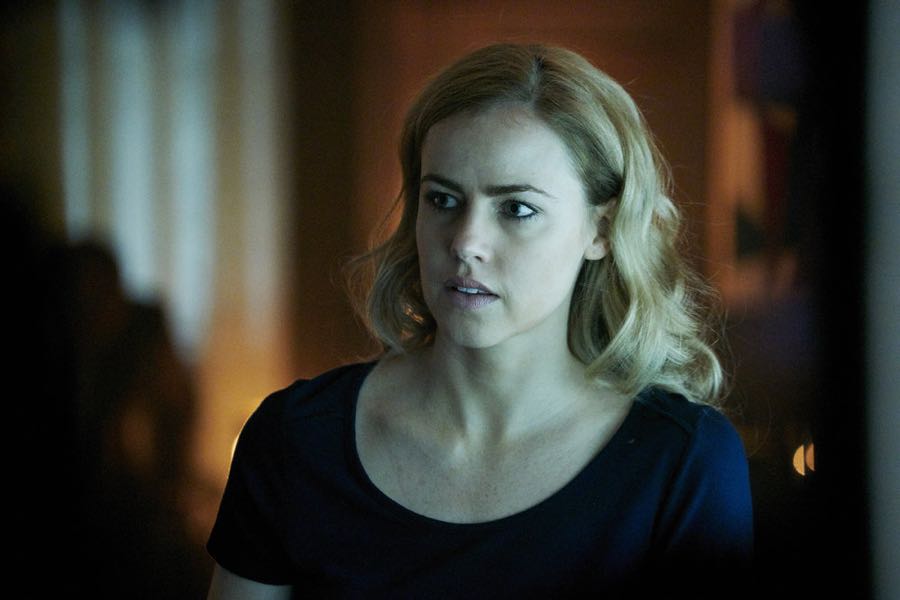 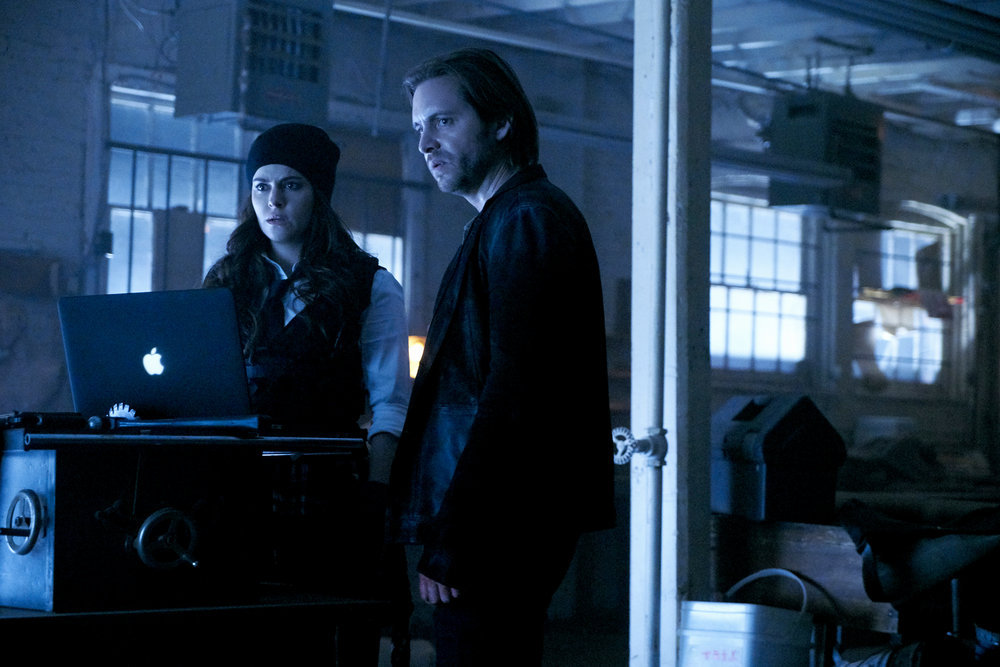 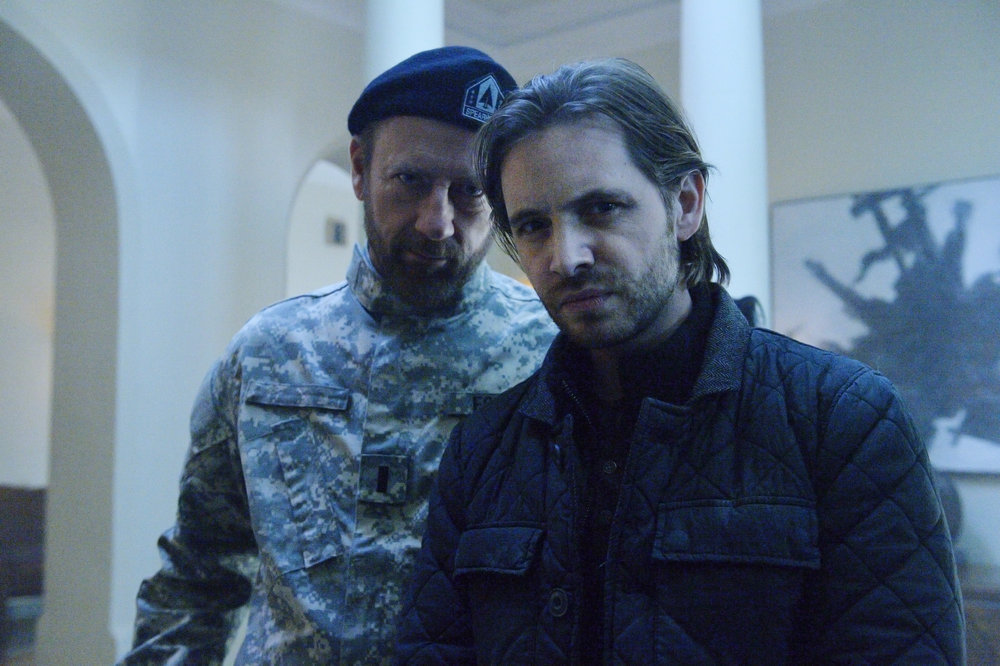 “Meltdown” Episode 207 airing Monday, May 30 at 9/8c on Syfy Cole comes face to face with the Witness, the phantom behind the Army of …

Hulu today announced an agreement with NBCUniversal that will make all episodes of Syfy’s critically-acclaimed time-travel thriller 12 MONKEYS exclusive to the streaming service on February 24th, …

Syfy has announced the premiere dates for the first season of HUNTERS and the second season of 12 MONKEYS, both produced by Universal Cable Productions … 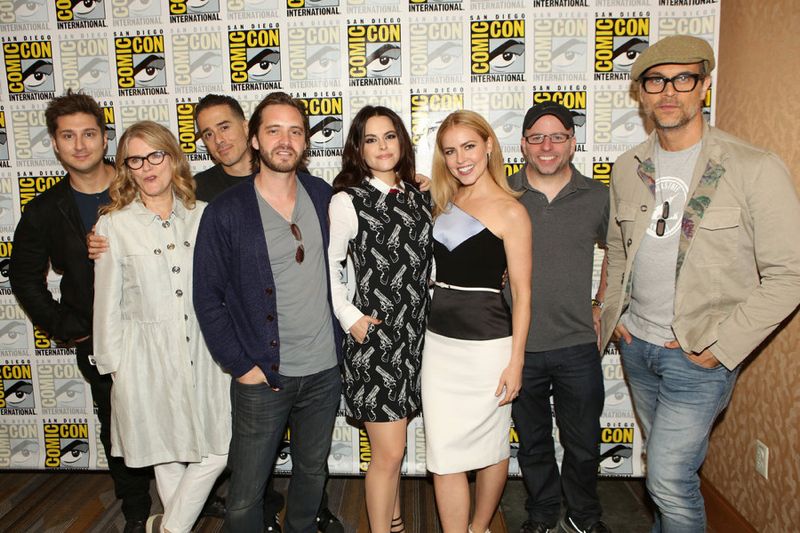 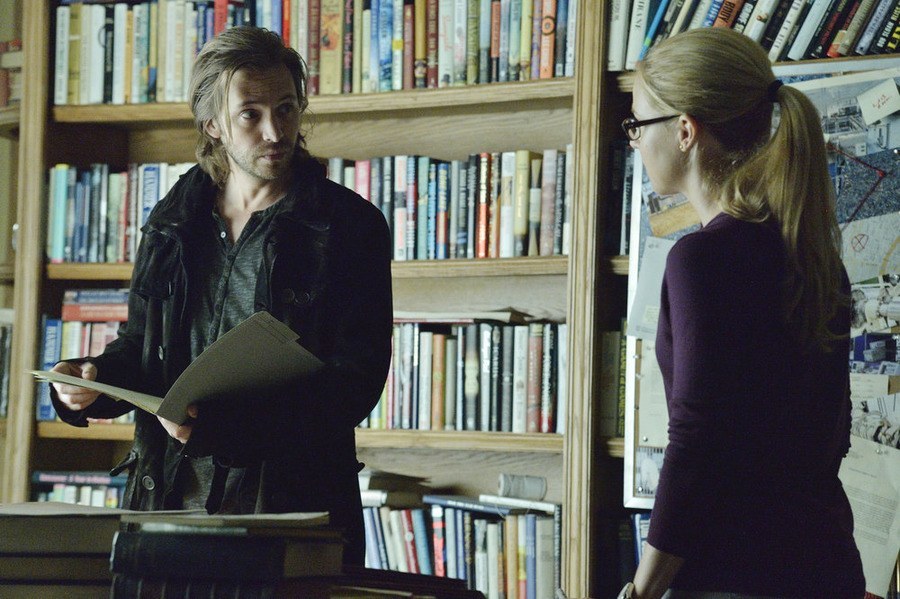 Syfy announced today that the widely praised adventure thriller 12 Monkeys has been greenlit for a second season, expected to air in 2016.    With …

In the upcoming forth episode of Syfy’s 12 MONKEYS, James Cole (Aaron Stanford) faces an even more pressing problem: the future collapsing before he has …

When you know for certain that the future holds only eminent extinction of the human race, it is incredibly motivating to build a time machine … 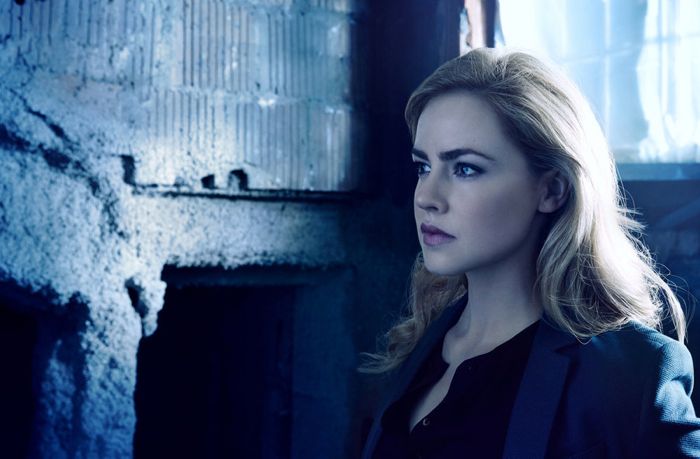 Making its premiere this week is Syfy’s new science fiction drama 12 MONKEYS, a story loosely based on the film of the same name.  What …

SyFy’s newest series, 12 MONKEYS, is inspired by the 1995 film Twelve Monkeys. Those familiar with that movie know the basic story. Almost all of …