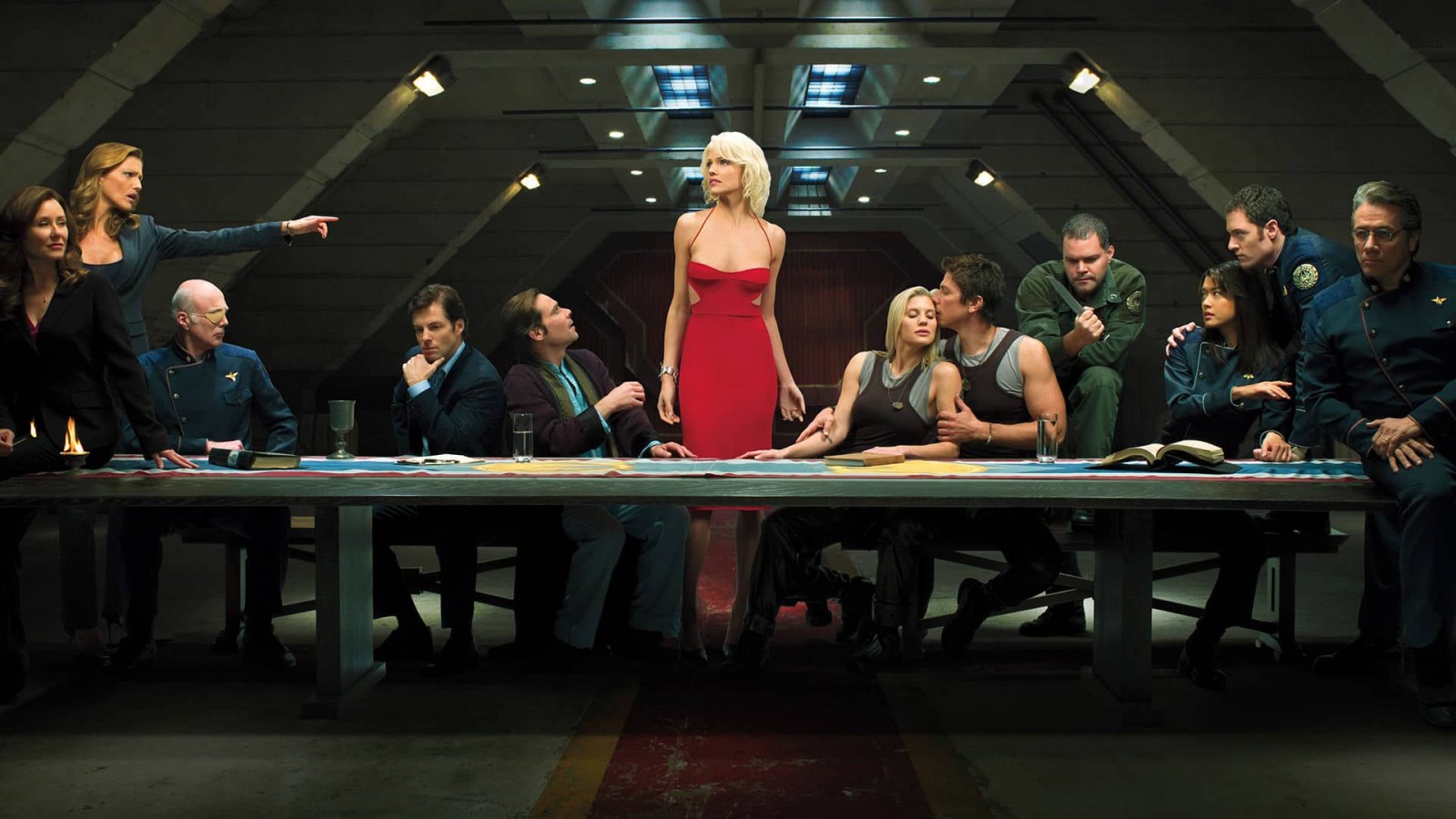 Bring on the fandom! SYFY invites viewers to hang in and geek out this month, with unlimited access to two of the best sci-fi shows in the galaxy: BATTLESTAR GALACTICA and XENA: WARRIOR PRINCESS. From on-air marathons hosted by stars Tricia Helfer and Lucy Lawless, to surprise guest appearances, custom content, binge-worthy catch-ups and more – SYFY’s going all out so fans can relive the greatest moments from these two beloved genre series.