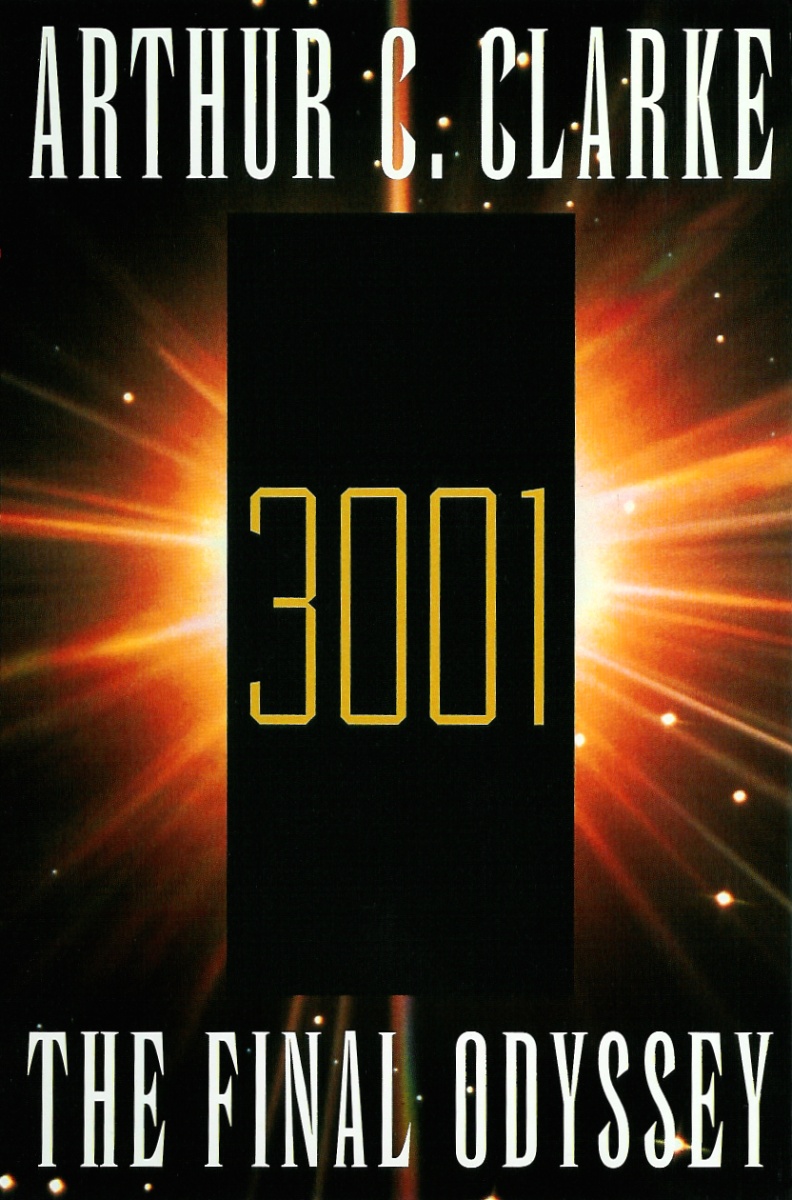 Syfy announced today that it is working with Scott Free Productions and Warner Horizon Television to adapt the Arthur C. Clarke novel 3001: The Final Odyssey into a miniseries. Stuart Beattie (Pirates of the Caribbean, Collateral) will write the adaptation and serve as executive producer along with Scott Free’s Ridley Scott and David W. Zucker. Clayton Krueger will serve as co-executive producer.

An epic story of a man lost in time, Arthur C. Clarke’s final “Odyssey” book resolves the tale that was begun in 2001: A Space Odyssey. Beginning with the discovery of Frank Poole’s frozen body, floating in space, 3001: The Final Odyssey offers an extraordinary range of complex characters with conflicting agendas, stunning visuals, and dark thematic meditations on the final fate of all Humankind.

Arthur C. Clarke’s “Odyssey” series spanned over 30 years, with the initial publication of “2001” in 1968, and the final “3001” 1997.  The original film, directed by Stanley Kubrick, is an Academy Award winning classic, and “2010” was the only other of the novels to be filmed.  The estates of both Kubrick and Clarke have offered their full support for “3001: The Final Odyssey.”

“I have always been a fan of Clarke’s extraordinary ‘Odyssey’ series, and certainly Kubrick’s adaptation of 2001.  I am thrilled to be part of bringing that legacy to audiences and continuing the great cinematic tradition that this story and its creators deserve,” said Ridley Scott.

“Arthur C. Clarke is the father of modern science fiction,” said Syfy President Dave Howe. “We couldn’t be more excited to be working with Scott Free and Warner Horizon Television to bring to the screen, for the very first time, the final chapter of this extraordinary masterpiece.”

The announcement comes on the heels of Syfy announcing the greenlight of another Arthur C. Classic novel, Childhood’s End, which begins production later this year.