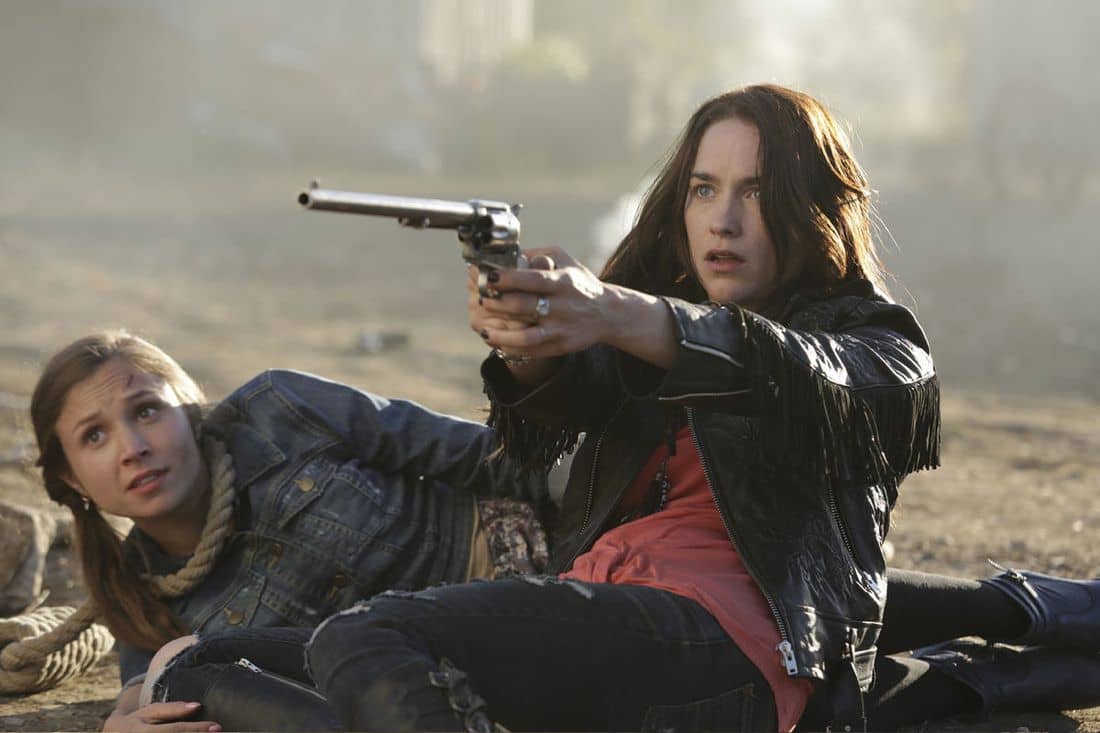 SEVEN24 Films and IDW Entertainment, a subsidiary of IDW Media Holdings (OTC PINK: IDWM), today announced that Syfy has renewed Wynonna Earp for a second season. The announcement came during the Wynonna Earp panel at Comic Con International in San Diego where the full cast appeared as guests. The freshman series scored big with both critics and fans, becoming a hit on social media, spawning hashtags, and trending weekly with each new episode. It recently nabbed the E! News TV Scoop Award for Best New Series of 2016.

“In just one season, Wynonna Earp has struck a chord with the fans,” said IDW Entertainment President David Ozer. “We look forward to continuing this epic journey.”

“I’m absolutely thrilled we have the opportunity to deliver more of our witty, female-led, kickass, diverse supernatural series to our passionate fan base around the world,” said Emily Andras.

“The strong female characters in this series have turned viewers into passionate fans,” said SEVEN24 Films’ Jordy Randall. “We can’t wait to see our amazing cast back in the roles that Emily has crafted for them.”