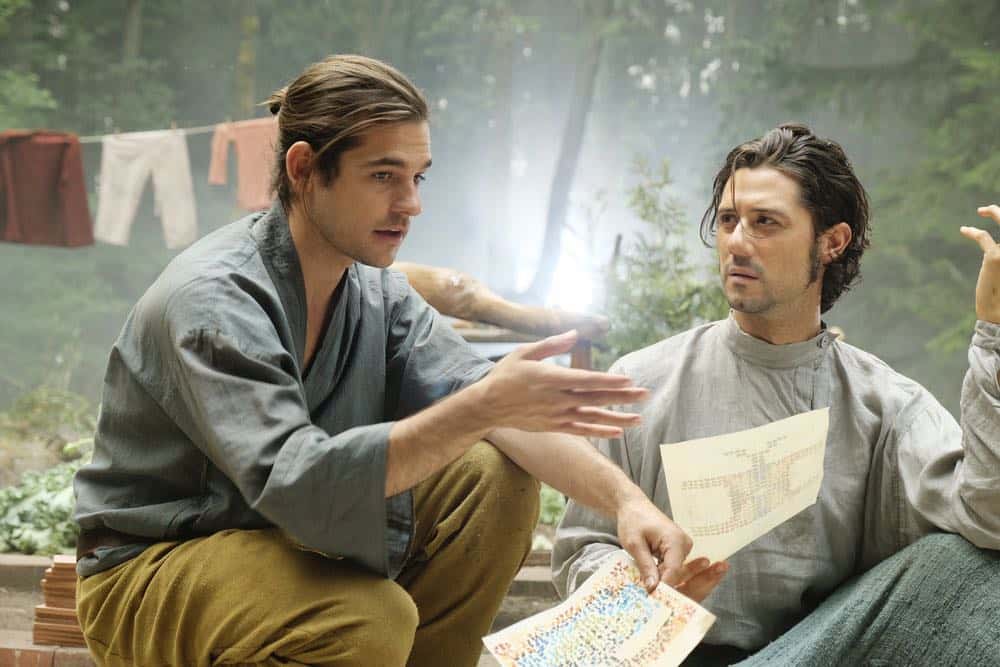 Syfy announced today that they have renewed The Magicians for a 13 episode fourth season that will debut in 2019.

Raise your hand if today just became the best day ever 🙋👏
#TheMagicians will be back for Season 4! pic.twitter.com/Ck1x6rF6Bn

Can you be this excited about something that hasn’t happened yet?! #TheMagicians will be back for Season 4.