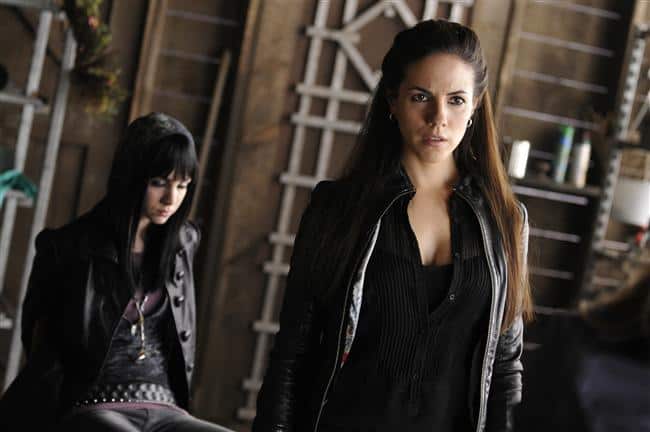 Syfy has renewed its sexy supernatural series Lost Girl – the #1 original cable drama among Adults 18-49 and Adults 25-54 in its time period – for a fourth season. The all-new 13 episode fourth season will begin airing in 2014.

Anna Silk (Being Erica) stars as seductress Bo, a Succubus (a powerful female entity in folklore) who feeds off sexual energy. Bo is one of the Fae, creatures of legend who pass as humans. Faced with choosing between an allegiance to the Dark or Light Fae clans, Bo takes the middle path between the human and Fae worlds while embarking on a mission to unlock the secrets of her origin.

Lost Girl was developed by Prodigy Pictures, in association with Shaw Media and Showcase. Executive producers are Jay Firestone and Emily Andras. Vanessa Piazza is producer. Produced by Wendy Grean.