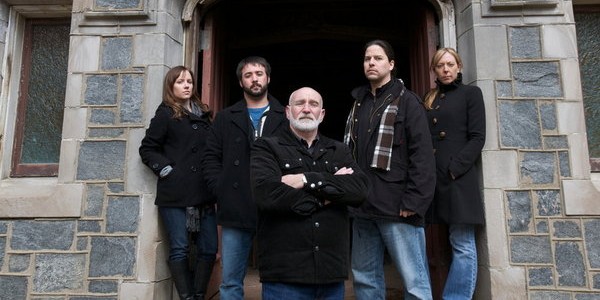 Syfy has renewed its hit paranormal series Haunted Collector for a third season. The series, which demonstrated significant viewership gains during its second season by jumping 18 percent in Adults 18-49, will return with 12 all-new episodes in 2013.

Eminent paranormal collector John Zaffis and his team of investigators respond to SOS calls from around the country by individuals and businesses who’ve been terrorized by items that have been taken over by paranormal spirits and/or energy.

Through careful research, Zaffis works with the owner to find the best solution to the ghostly problem, such as returning the item to its owner, burying the object in its place of origin or storing it in his paranormal museum in Stratford, Connecticut.