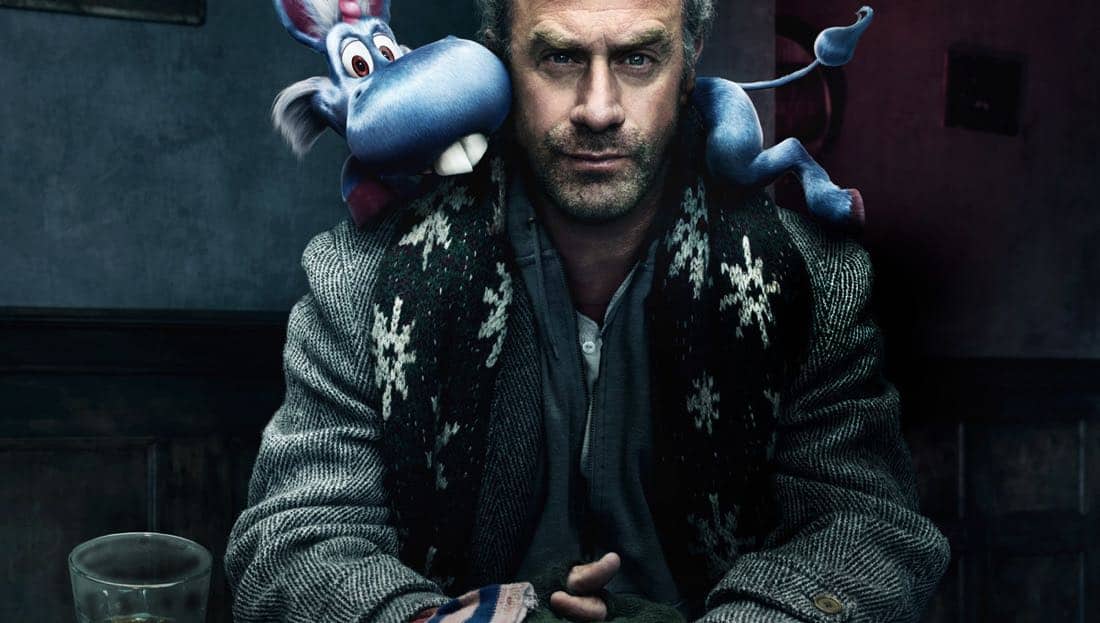 SYFY announced today a second season pickup of the network’s original series HAPPY!, starring Christopher Meloni and featuring the voice of Patton Oswalt. From Universal Cable Productions, this twisted graphic novel adaptation has been hailed as “one of the craziest, most utterly off-the-wall TV series ever produced” by The New York Times Syndicate and launched as the network’s best series premiere since January 2016 across all key demos. The shocking Season 1 finale is set to air this Wednesday, January 31 at 10/9c on SYFY.

“HAPPY! struck a chord with our SYFY audience and disrupted the TV landscape with its unique storytelling and outrageous performances led by Christopher Meloni,” said Chris McCumber, President, Entertainment Networks, NBCUniversal Cable Entertainment. “If people thought this season was crazy – I can’t wait for fans to see what Grant Morrison, Brian Taylor and the entire cast and crew have in store for Sax and Happy!”

Sneak peek at the Season 1 finale..