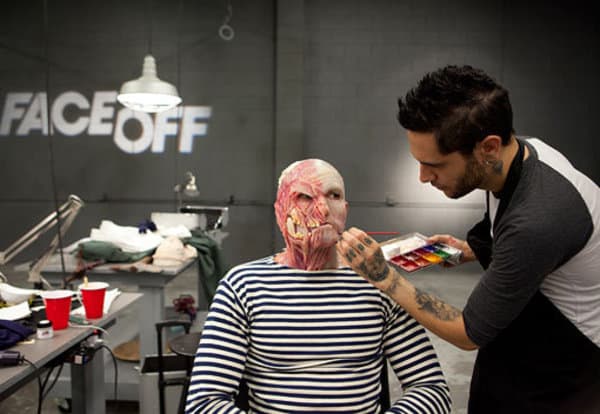 “Face Off has proven itself as a quality, signature series for Syfy,” said Stern. “The success the series has achieved in its three seasons – from both a critical and ratings standpoint — establishes a strong foundation as we continue to build the momentum for season four. It’s a pleasure to continue to showcase talented special effects artists with this addictive program.”