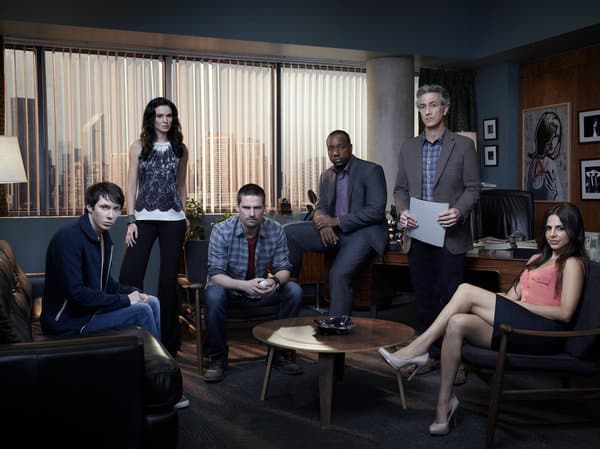 “Alphas’ smart, innovative approach to a superhero franchise has clearly caught on with our audience,” said Stern. “From the first-rate writing to the outstanding cast lead by David Strathairn, we’re very proud of what was achieved in its first season and look forward to seeing this series fulfill even more of its creative potential in a second season.”

Comparatively, in both key demos, Alphas has outperformed other new and returning scripted series this season including Teen Wolf, Rescue Me, Hawthorne and The Killing. Alphas also tops Memphis Beat in Adults 18-49.

Alphas has scored impressive numbers with on demand viewers since its July launch averaging over 240,000 plays within 7 days per episode. Alphas is also Syfy’s most popular series in digital downloads.