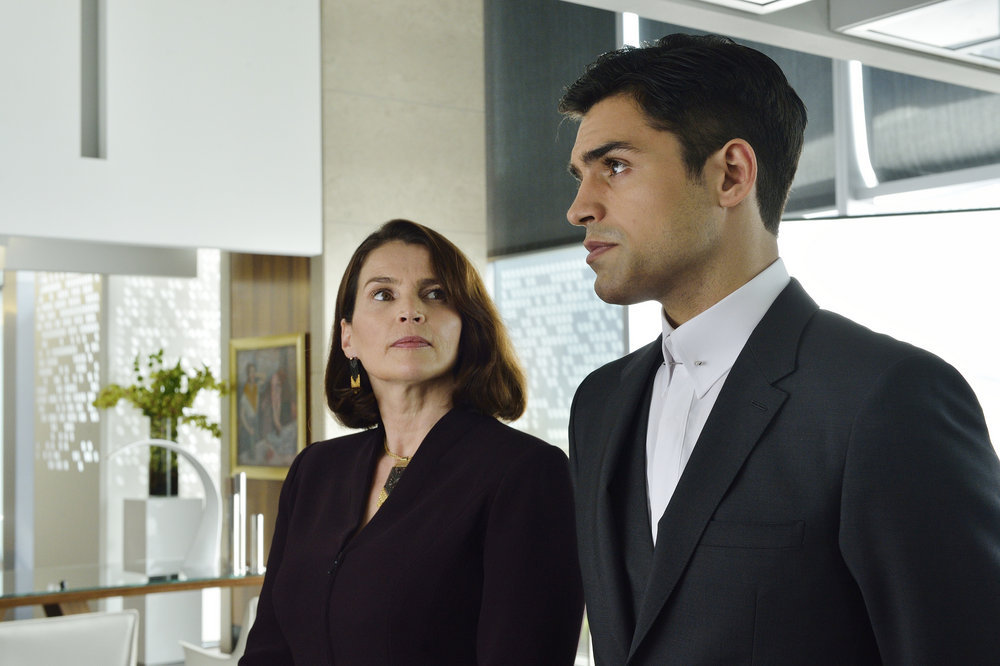 Set in a near future where corporations have unlimited power, INCORPORATED follows Ben Larson (Sean Teale, “Reign”), a young executive who conceals his true identity to infiltrate a dangerous corporate world to save the woman he loves. But he’ll soon learn that he’s not the only one whose secrets may have deadly consequences. In addition to Teale, the series stars Golden Globe(R) nominee Dennis Haysbert (“24”) as Julian, Emmy(R) Award winner Julia Ormond (“Mad Men”) as Elizabeth, Allison Miller (“Terra Nova”) as Laura and Eddie Ramos (“Teen Wolf”) as Theo.