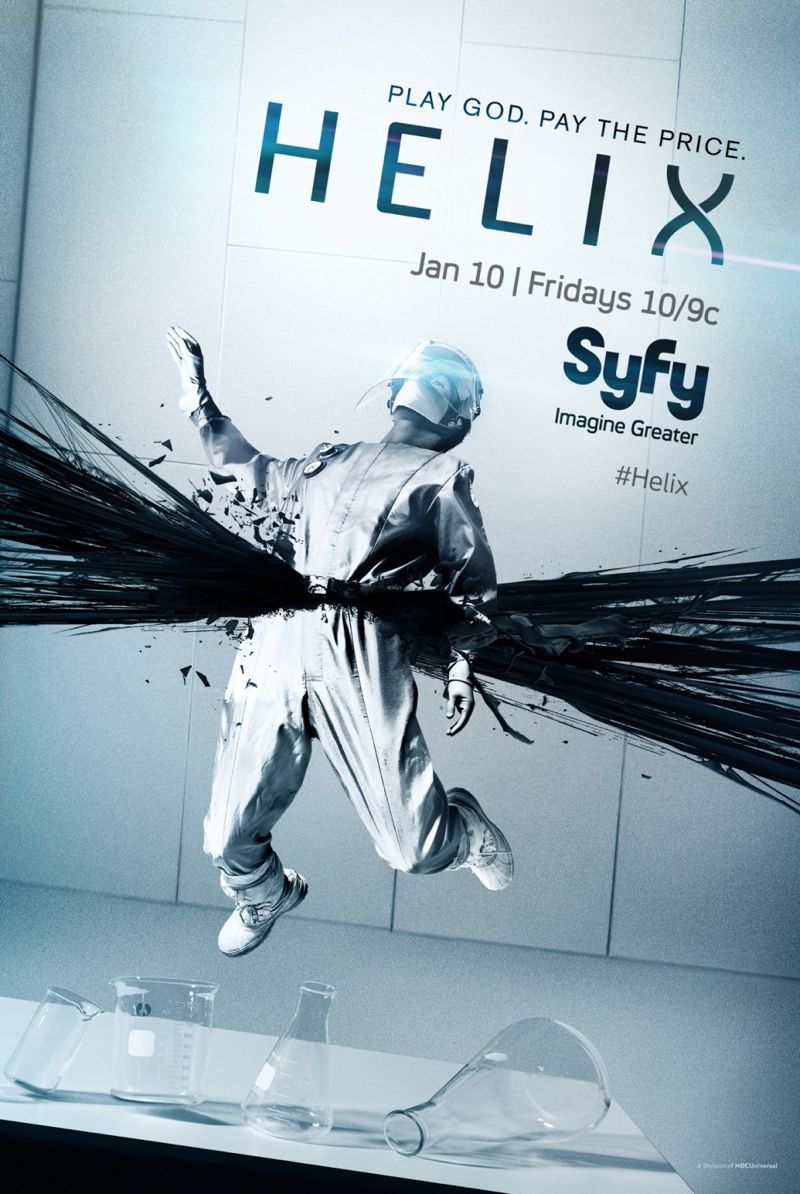 Syfy and Chiller won five awards for excellence in creative design, including wins for Syfy’s popular scripted series Dominion and Helix, at the prestigious 44th Annual Creativity International Awards, which included entries from 33 countries including the United States.

Said Michael Engleman, Executive Vice President, Marketing, Digital and Global Brand Strategy, Syfy and Chiller: “2014 has been a banner year for high impact and smart work from Syfy’s extraordinary creative team.  As we push the boundaries of the brand to find new and compelling ways to speak to our audience, we’re delighted and grateful to be recognized by our peers and the industry.”

The purpose of Creativity remains unchanged since 1970 ~ award and recognize great design from around the world. Creativity International Awards is one of the longest running, independent advertising and graphic design competitions. Open to both students and professionals from around the world Creativity International Awards is judged by a rotating panel of advertising and design professionals who volunteer their time and knowledge without personal agenda or bias. Winning entries are selected for their quality of art, or their advertising impact, or both. There is no bias towards any agency, publication, company, freelancer, city, country or any school or style of design.

Syfy is a media destination for imagination-based entertainment. With year round acclaimed original series, events, blockbuster movies, classic science fiction and fantasy programming, a dynamic Web site (www.Syfy.com), and a portfolio of adjacent business (Syfy Ventures), Syfy is a passport to limitless possibilities. Originally launched in 1992 as SCI FI Channel, and currently in 96 million homes, Syfy is a network of NBCUniversal, one of the world’s leading media and entertainment companies. NBCUniversal is a subsidiary of Comcast Corporation.  (Syfy. Imagine Greater.)