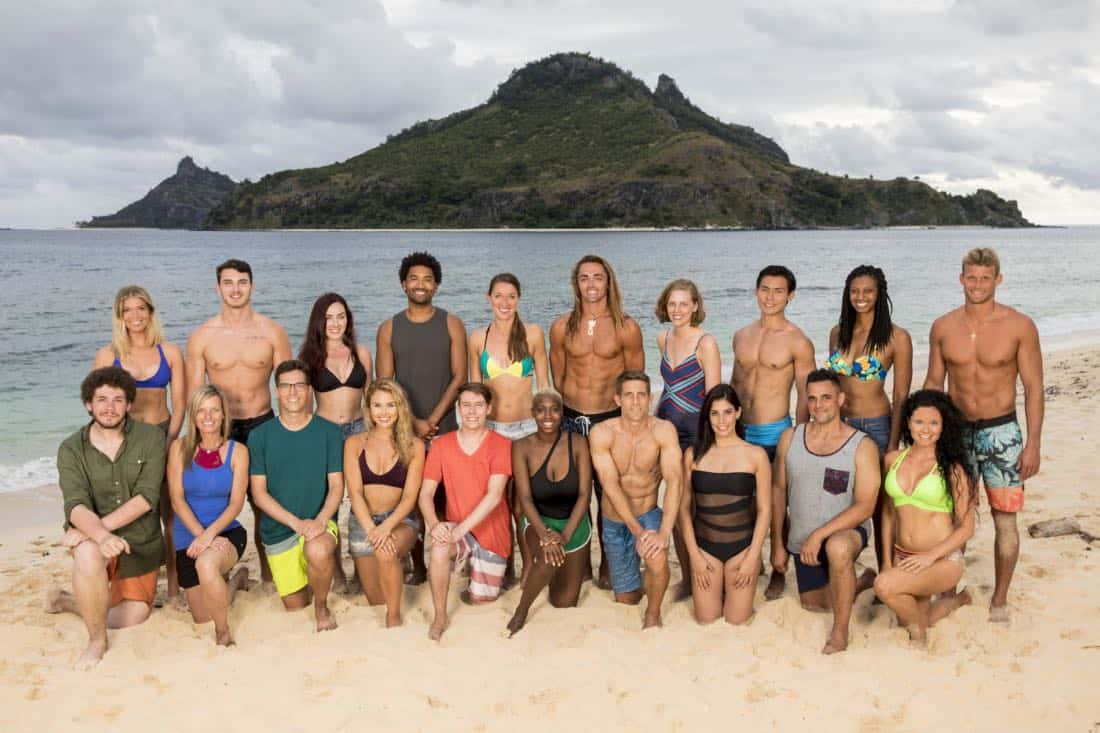 CBS announced today the 20 castaways who will compete against each other on SURVIVOR when the Emmy Award-winning series returns for its 36th season with a special two-hour premiere, Wednesday, Feb. 28 (8:00-10:01 PM, ET/PT) on the CBS Television Network.

This edition, themed “Ghost Island,” features 20 new castaways divided into two groups of 10 and centers around the bad decisions of past players. In a new twist, players may be sent to a separate haunted island filled with SURVIVOR relics from the previous 35 seasons of the show. The question is: will these new players be able to learn from the past mistakes of others and “reverse the curse,” or will the past come back to haunt them? Showcasing the series’ extensive history, Ghost Island is filled with real idols and advantages from previous seasons, including from Brazil, China, Africa and Australia, serving as a haunted graveyard of unfortunate choices made by former players.

“SURVIVOR continues to be a complicated game of social politics and everything rests on one’s ability to make the right decision at the right time,” said executive producer and host Jeff Probst. “This season, Ghost Island serves as a constant reminder that one bad decision can haunt a player forever.”

These new castaways will be forced to compete against each other with the same ultimate goal: to outwit, outplay and outlast each other in an attempt to become the Sole Survivor. The show is hosted by Emmy Award winner Jeff Probst. This season’s castaways include a social media strategist, an Army veteran, an emergency medical technician and a marine animal trainer.

The following are the 20 castaways competing this spring.