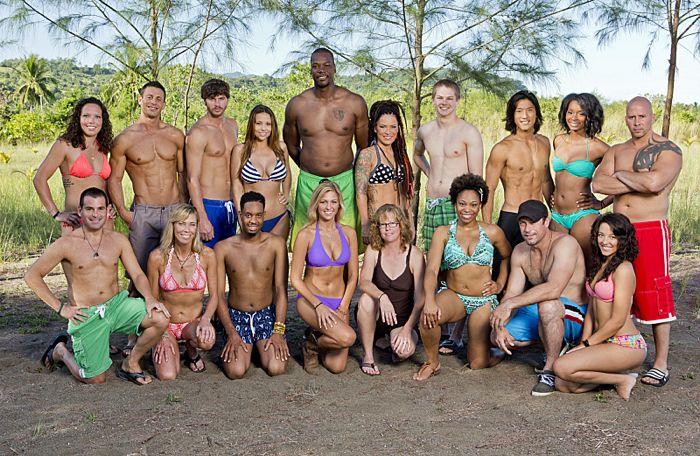 CBS announced today the 18 castaways who will compete against each other on SURVIVOR, when the Emmy Award-winning series returns for its 28th season with a special two-hour premiere, Wednesday, Feb. 26 (8:00-10:00 PM, ET/PT) on the CBS Television Network.

The spring edition of SURVIVOR, filmed in Cagayan, a province in the Philippines, will be themed “Brawn vs. Brains vs. Beauty.”

The groupings of these tribes, each comprised of six castaways, reflect the distinguishing qualities that people bring to the game and test whether there is any truth to the pre-conceived notion that that certain characteristics will help you win the game of SURVIVOR.  All castaways will compete to outwit, outplay, outlast and ultimately be crowned Sole Survivor.

The season’s cast includes a high-stakes poker player, an attorney, an ex-NFL cheerleader, a nuclear engineer, the president of the Miami Marlins and a former NBA All-Star.   Will the Brains use their expertise solving puzzles to outsmart the others?  Will Brawn dominate all the challenges given their physical attributes? Or will Beauty use their looks to master the social game?

The battle unfolds when these three tribes compete on SURVIVOR: 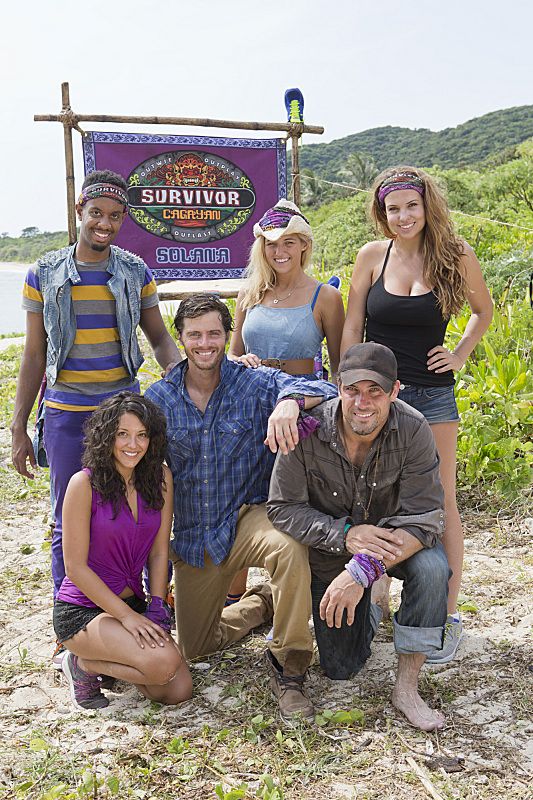 Members of the Beauty Tribe will compete on SURVIVOR: CAGAYAN, when the Emmy Award-winning series returns for its 28th season with a special two-hour premiere, Wednesday, Feb. 26 (8:00-10:00 PM, ET/PT) on the CBS Television Network.