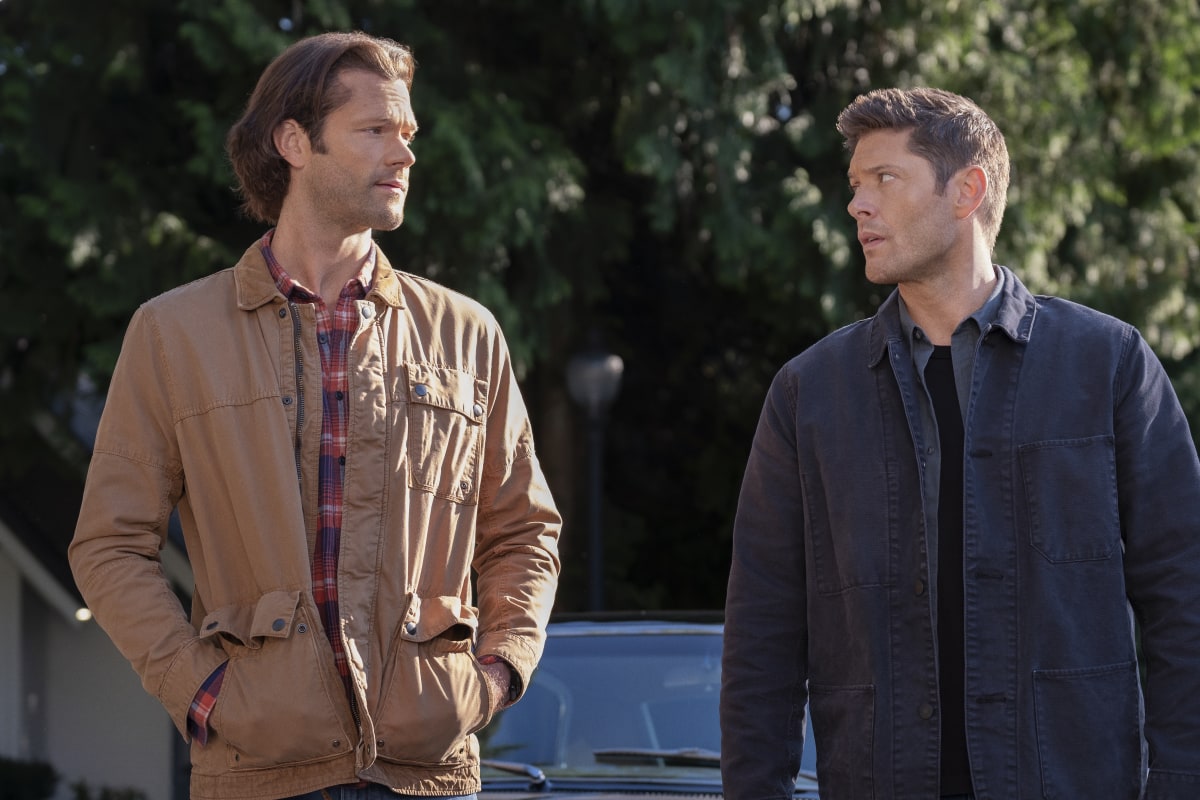 SUPERNATURAL Season 15 Episode 20 Photos Carry On”Carry On” THE END – After 15 seasons, the longest running sci fi series in the US is coming to an end. Baby, it’s the final ride for saving people and hunting things. The episode was directed by Robert Singer and written by Andrew Dabb (#1520).