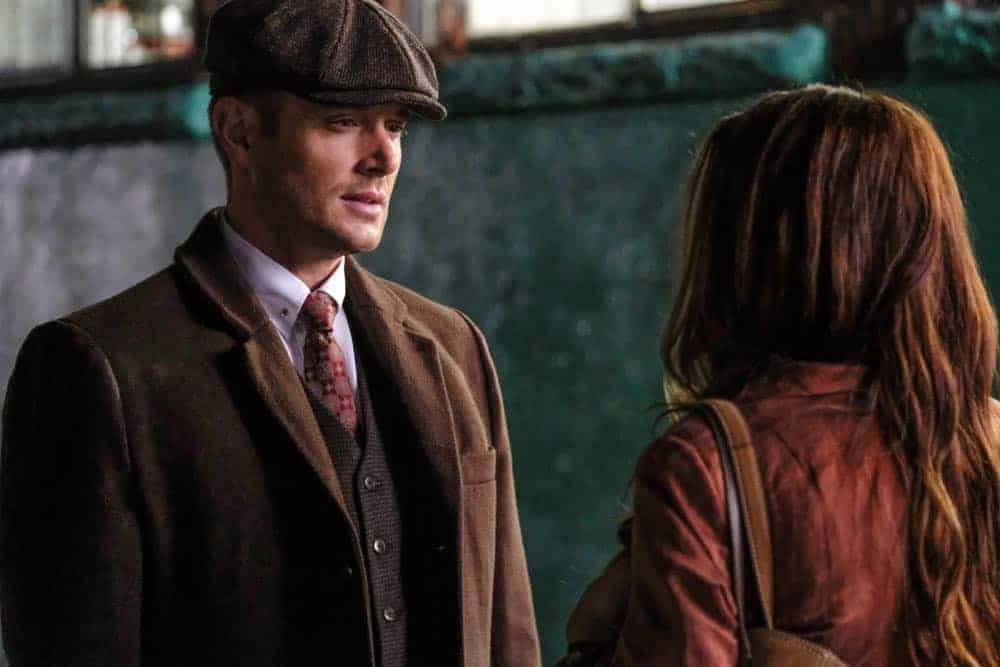 SUPERNATURAL Season 14 Episode 1 Photos Stranger In A Strange Land – “Stranger in a Strange Land” ALL HANDS ON DECK – Sam (Jared Padalecki) enlists everyone’s help in trying to track down Dean (Jensen Ackles), who can literally be anywhere. Meanwhile, Castiel (Misha Collins) may be in over his head after meeting up with an unreliable source. After being drained of his grace in season 13, Jack (Alexander Calvert) is adjusting to life as a human, learning new skills and figuring out how he fits in to this world of hunters. Thomas J. Wright directed the episode written by Andrew Dabb (#1401). Original Airdate. 10/11/2018