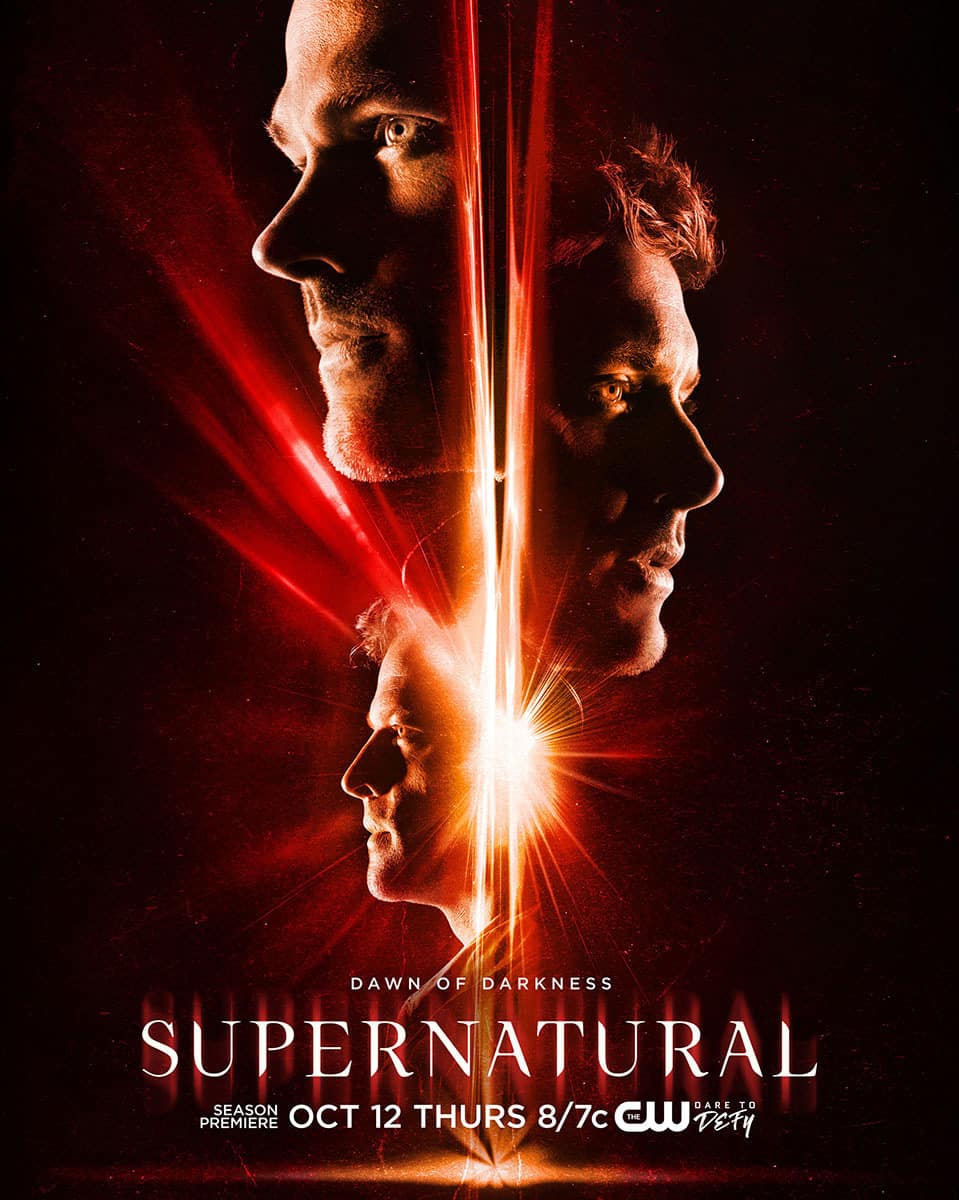 This haunting series follows the Winchester brothers as they crisscross the lonely and mysterious back roads of the country in their ‘67 Chevy Impala, hunting down every evil supernatural force they encounter along the way. This season, something is coming for the brothers, and they will face an enemy more canny and adaptable than any they’ve ever fought.

The exciting journey of the Winchester brothers continues as SUPERNATURAL enters its thirteenth season. Sam (Jared Padalecki) and Dean (Jensen Ackles) have encountered every kind of supernatural threat, facing down monsters, demons, and gods. Saving people, hunting things, and keeping the world safe. In the show’s twelfth season, the Winchesters were reunited with their long-dead mother, and joined forces with the British arm of the Men of Letters. But things turned from bad to worse, with the return of Lucifer and the surprising revelation that the Devil is expecting a child. Now, Sam and Dean find themselves facing a creature of almost unimaginable power… one that could save the world… or destroy it. SUPERNATURAL is from Warner Bros. Television in association with Wonderland Sound and Vision, with executive producers Robert Singer (“Midnight Caller”), Andrew Dabb and Phil Sgriccia.