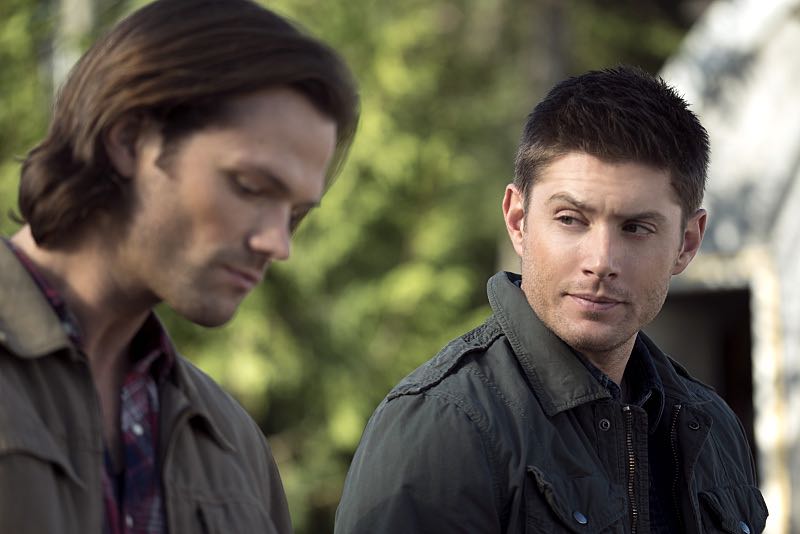 The series that spawned several novels, magazines, comics, games, and even an anime series continues with more thrilling adventures as Warner Bros. Home Entertainment releases Supernatural: The Complete Eleventh Season on Blu-rayTM including Digital HD and DVD on September 6, 2016. The set contains all 23 gripping episodes from Season Eleven and is packed with over four hours of bonus content – including featurettes, commentaries, the show’s packed Comic-Con panel, deleted scenes, and a priceless gag reel. Supernatural: The Complete Eleventh Season is priced to own at $49.99 SRP on DVD and $54.97 SRP on Blu-ray including Digital HD.

Season Eleven plunges Sam and Dean Winchester (Jared Padalecki and Jensen Ackles) into extreme peril as they face The Darkness, a sinister new menace unleashed upon the Earth. They continue their monster-hunting missions, battling the usual werewolves, black-eyed demons and even a vengeful ghost in a stuffed bunny costume, but with a sharp new focus: destroy The Darkness. Needing all the help they can get, the brothers turn to fallen angel Castiel (Misha Collins); the King of Hell, Crowley (Mark A. Sheppard) and even an unassuming God (Rob Benedict)– only to come face to face with Lucifer and Crowley’s power-hungry witch-mother Rowena (Ruth Connell). Strap yourself in for the Winchesters’ darkest adventures yet as they journey between Heaven and Hell in all 23 electrifying episodes of the epic suspense thriller.

“After eleven captivating seasons, there is no denying that Supernatural is an extraordinary TV success story,” said Rosemary Markson, WBHE Senior Vice President, Television Marketing. “With both strong ratings on The CW and strong sales on home entertainment platforms, the series continues to enthrall its passionate and dedicated fan base. We are very excited to release Supernatural: The Complete Eleventh Season with four hours of bonus content for fans to add to their collection.”

Supernatural returns this fall. airing Thursdays at 9/8c on The CW, and stars Jared Padalecki (Friday the 13th, Gilmore Girls) and Jensen Ackles (Smallville, My Bloody Valentine) as Sam and Dean Winchester, in addition to Misha Collins (24, Girl Interrupted) as Castiel and Mark A. Sheppard (In the Name of the Father, White Collar) as Crowley. Created by Eric Kripke (Revolution, Timeless), the eleventh season of the hit series was executive produced by Jeremy Carver (Being Human) and Phil Sgriccia (Smallville). Produced by Warner Bros. Television, Supernatural returns for its twelfth season this fall on The CW.

1. Out of the Darkness, Into the Fire

9. O Brother Where Are Thou?

10. The Devil in the Details

The eleventh season of Supernatural is also currently available to own on Digital HD. Digital HD allows consumers to instantly stream and download all episodes to watch anywhere and anytime on their favorite devices. Digital HD is available from various digital retailers including Amazon Video, CinemaNow, iTunes, PlayStation, Vudu, Xbox and others. A Digital HD copy is also included with the purchase of specially marked Blu-ray discs for redemption and cloud storage through participating UltraViolet retail services including CinemaNow, Vudu and Flixster Video. 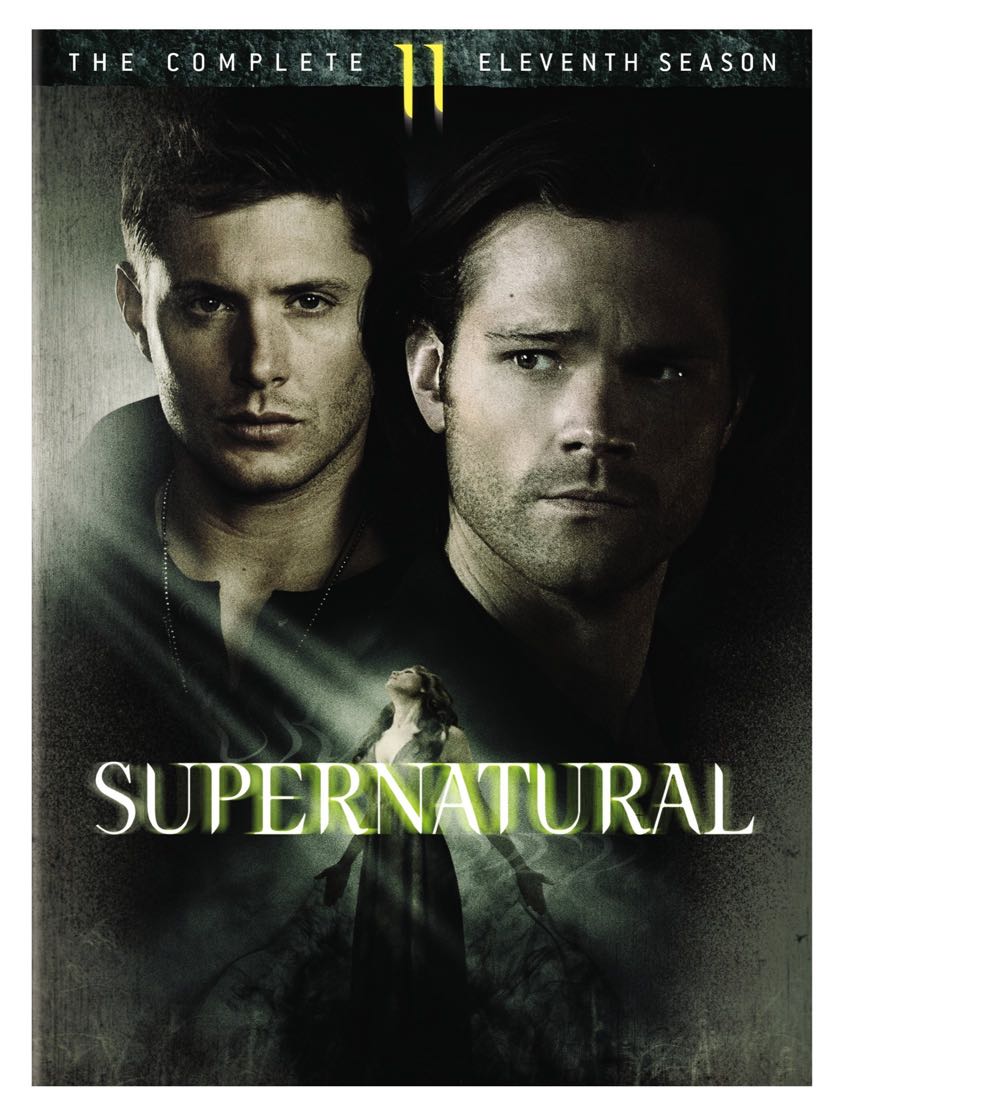 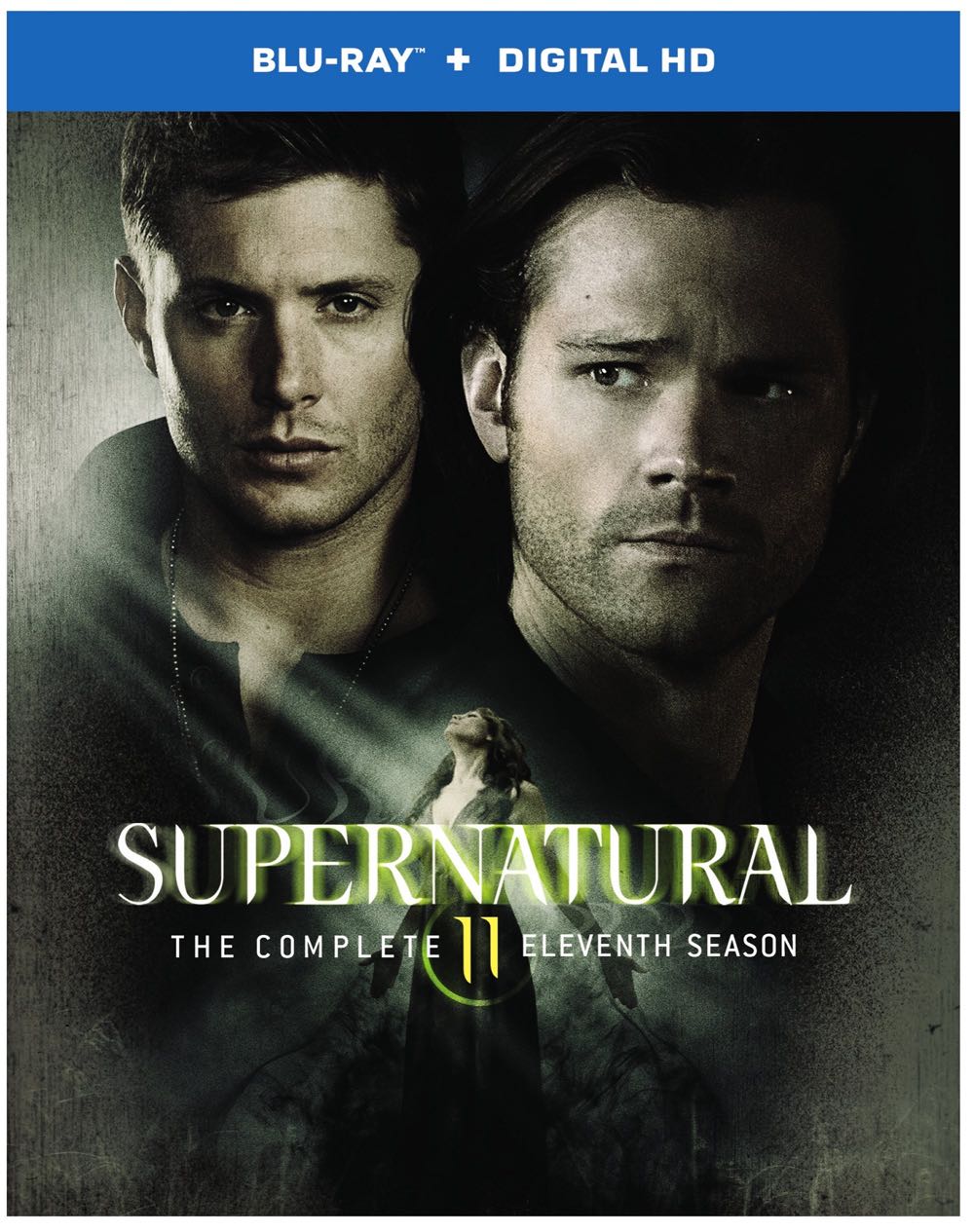