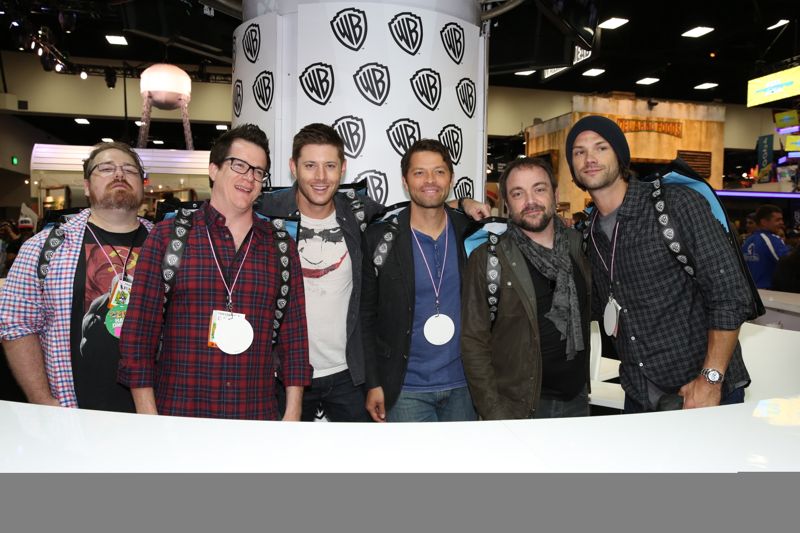 Join series stars Jared Padalecki, Jensen Ackles, Misha Collins and Mark A. Sheppard, along with executive producer Jeremy Carver, as they return to answer questions from the audience about what’s in store for the eleventh season of this exciting series! Fans will also be treated to an exclusive video presentation featuring series highlights, as well as special features from the upcoming Supernatural: The Complete Tenth Season DVD and Blu-ray™ release on September 8.