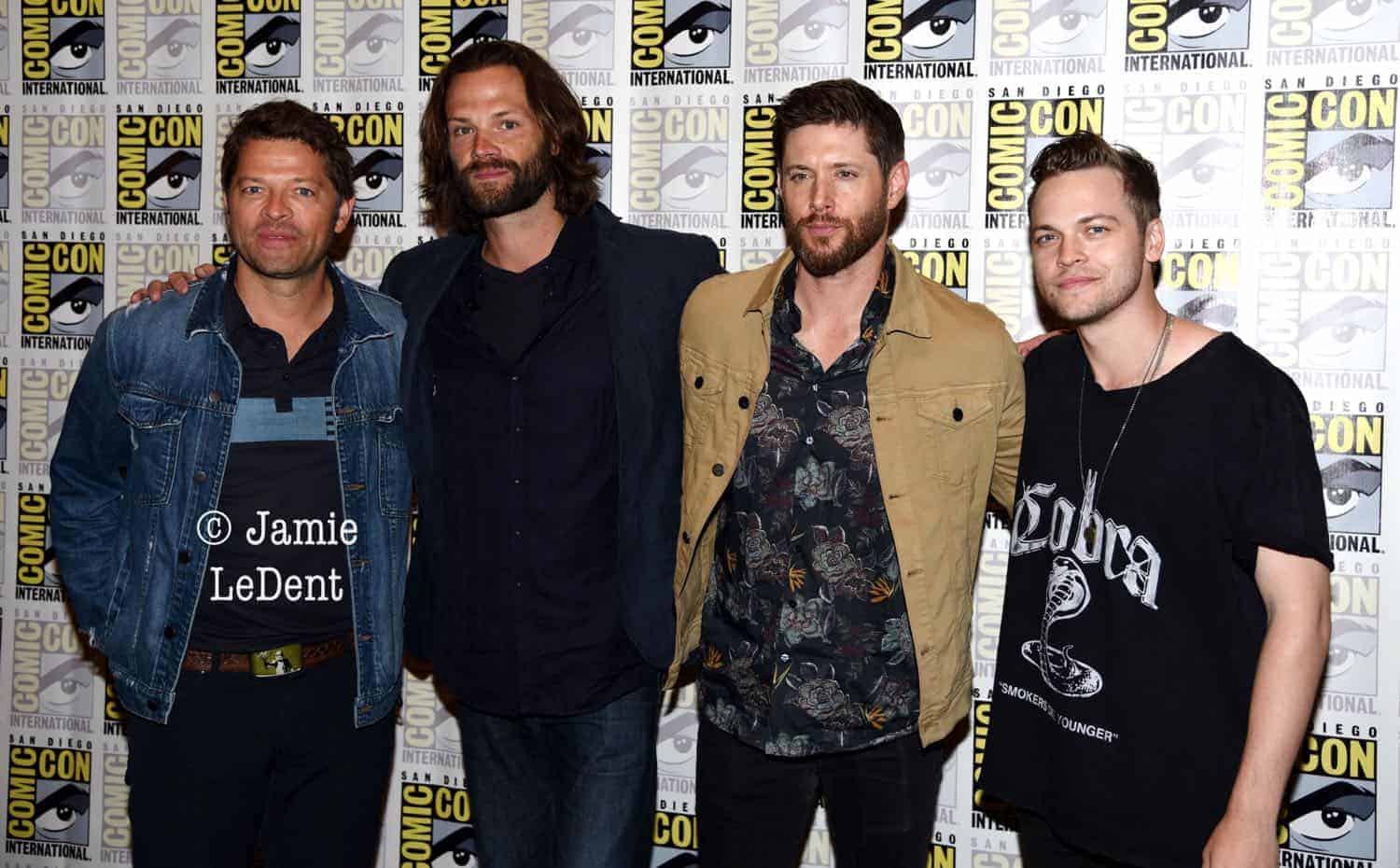 See series stars Jared Padalecki, Jensen Ackles, Misha Collins, and Alexander Calvert, along with executive producers Robert Singer, Andrew Dabb, Eugenie Ross-Leming, Brad Buckner, and Robert Berens, for their final appearance in Hall H, as they answer questions about the shocking events in last season’s intense finale, as well as what’s in store for the 15th and final season of this long-running series. Fans will also be treated to an exclusive video presentation featuring series highlights as well as the show’s cast and producer Q&A. The 15th season of Supernatural will return to The CW on Thursdays this fall in its 8/7c time slot. The series is produced by Kripke Enterprises Inc. in association with Warner Bros. Television. Supernatural: The Complete Fourteenth Season is available now on Digital, and will be released on Blu-ray and DVD on September 10. 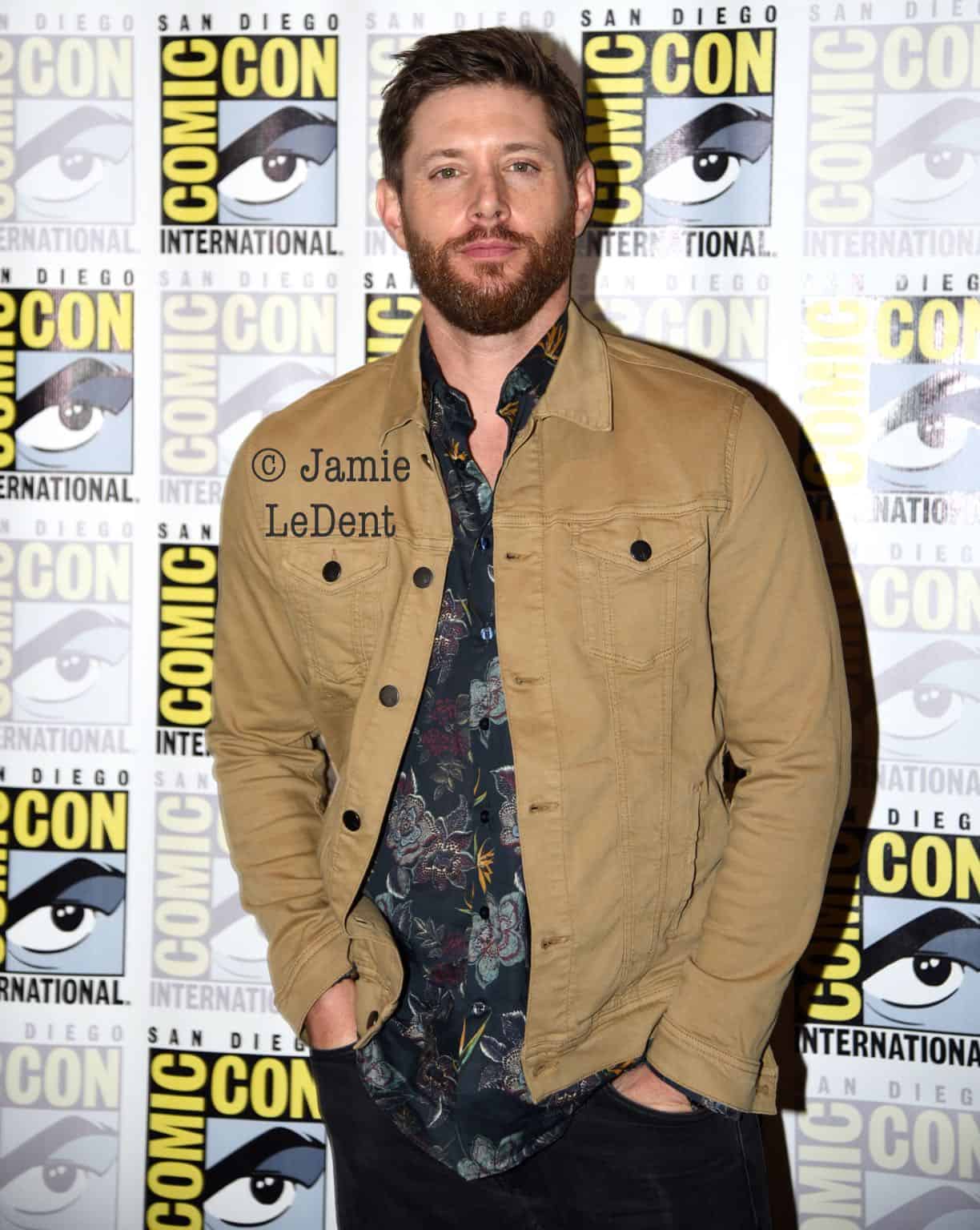 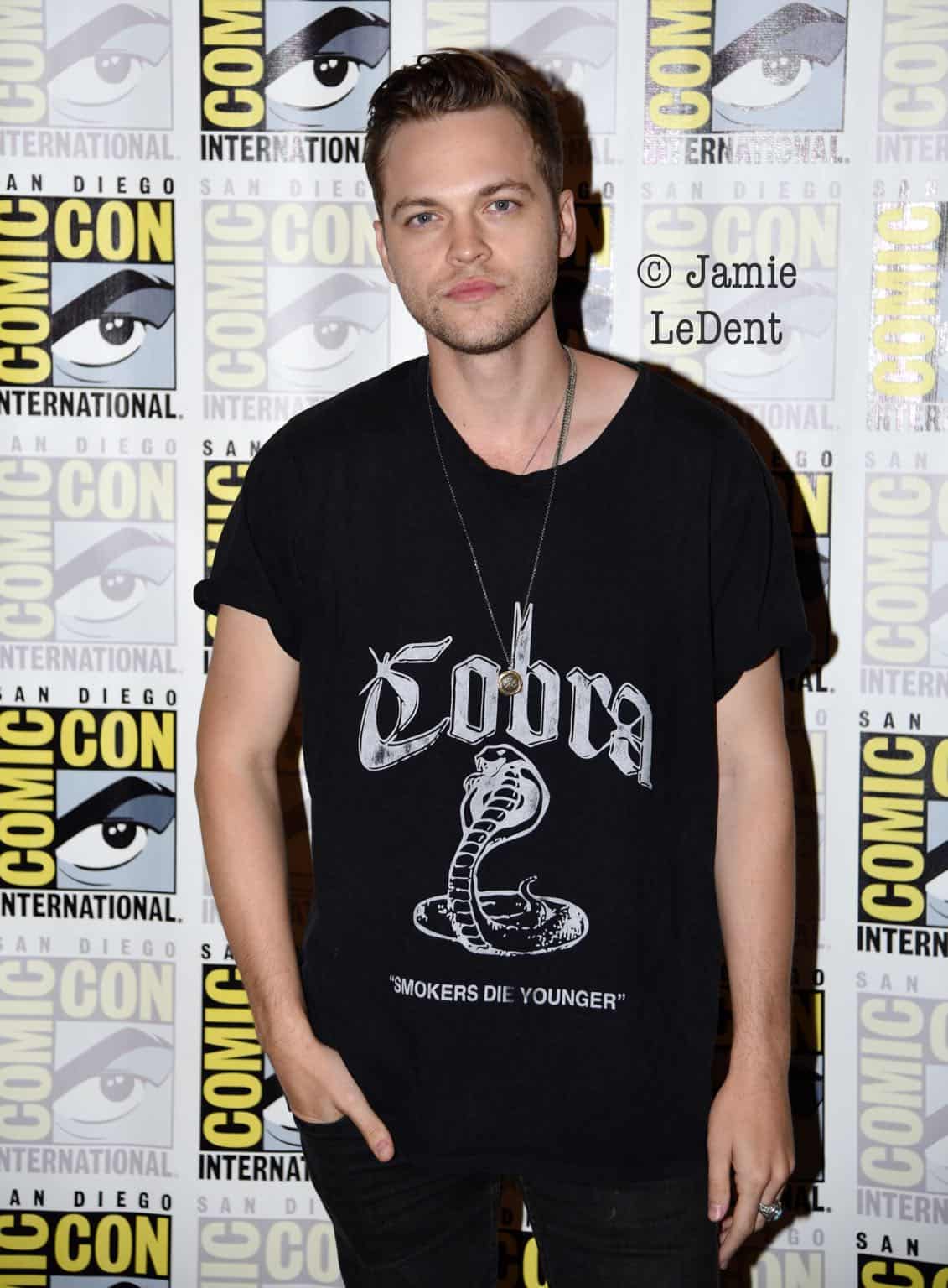 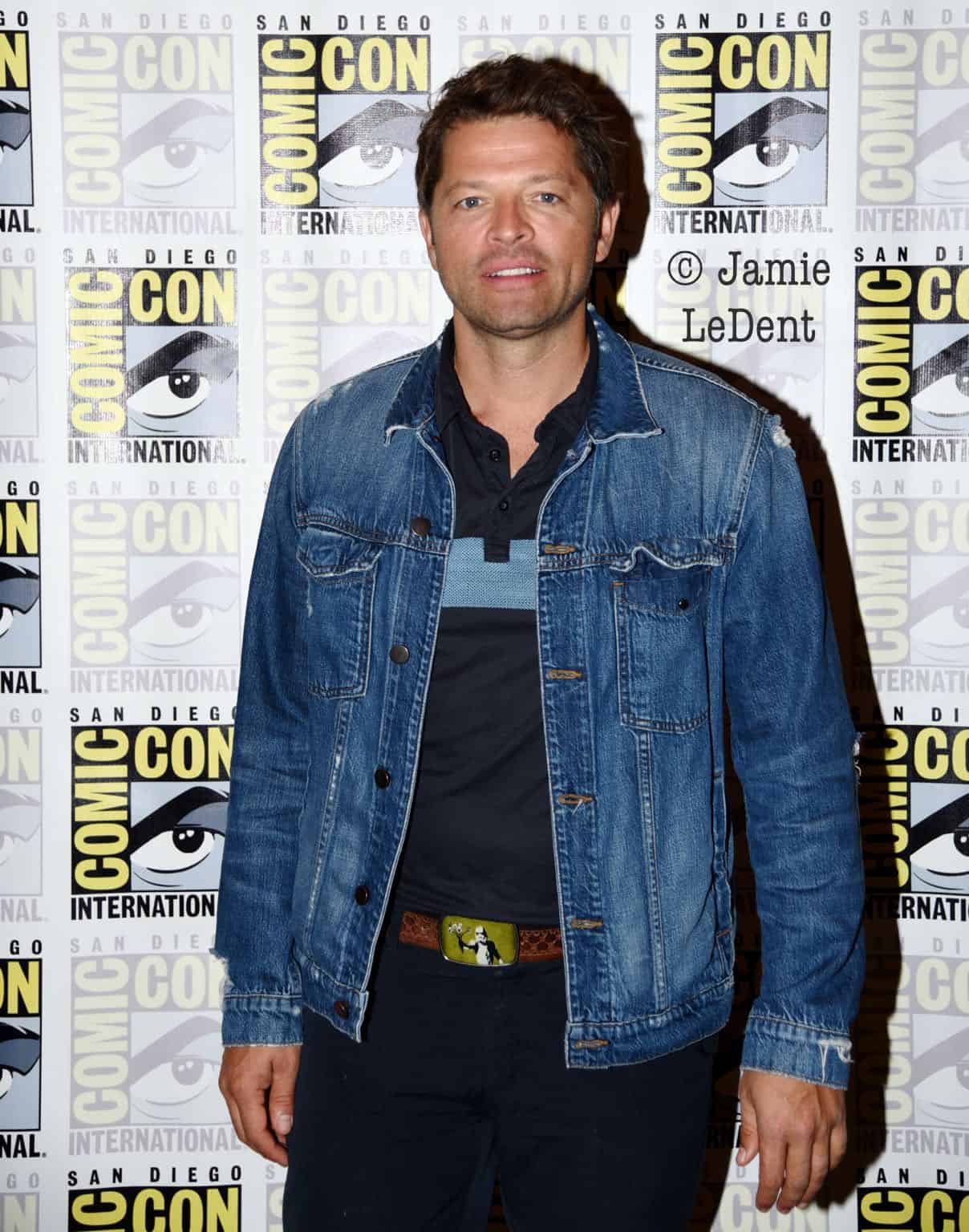 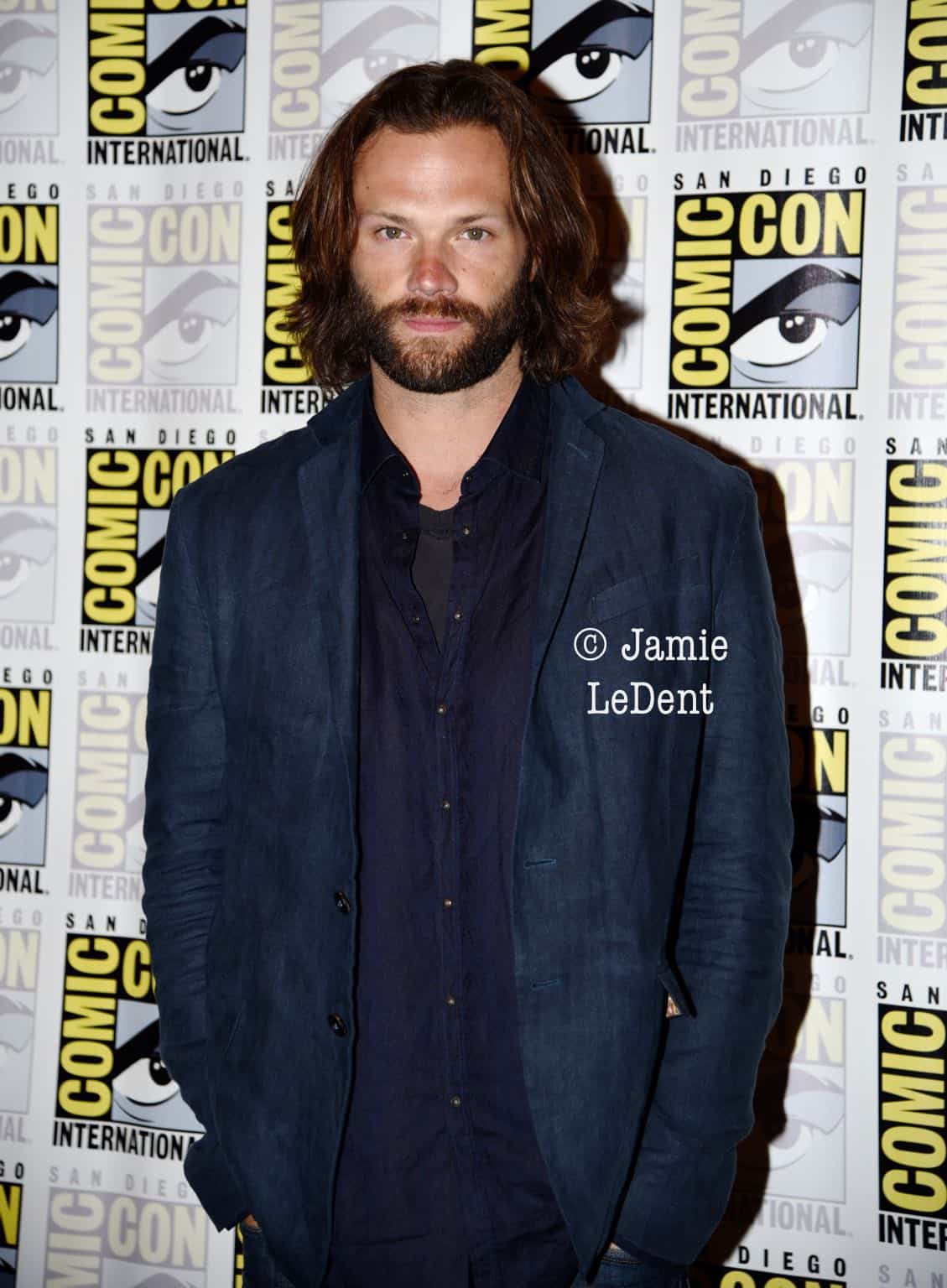 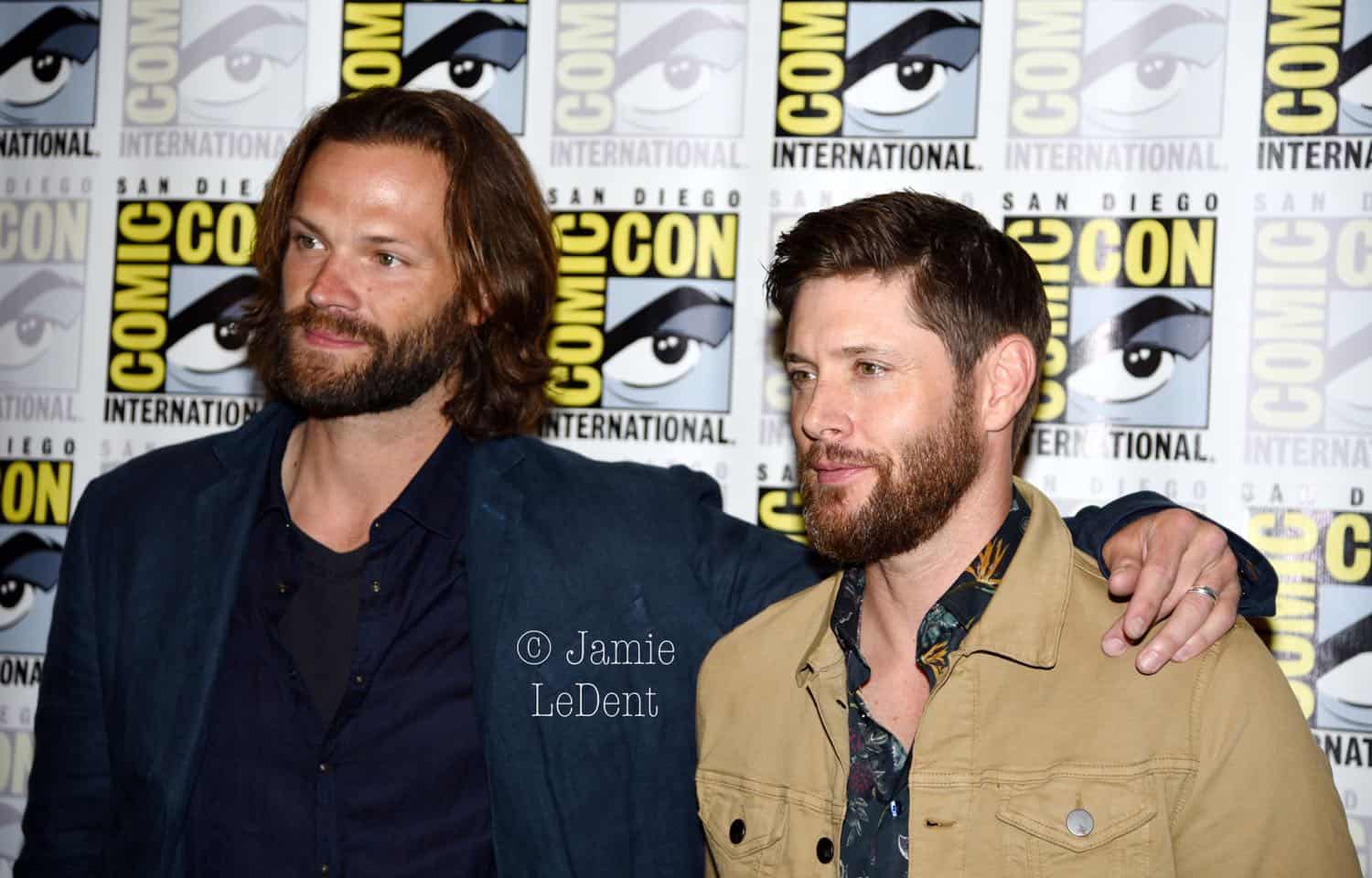