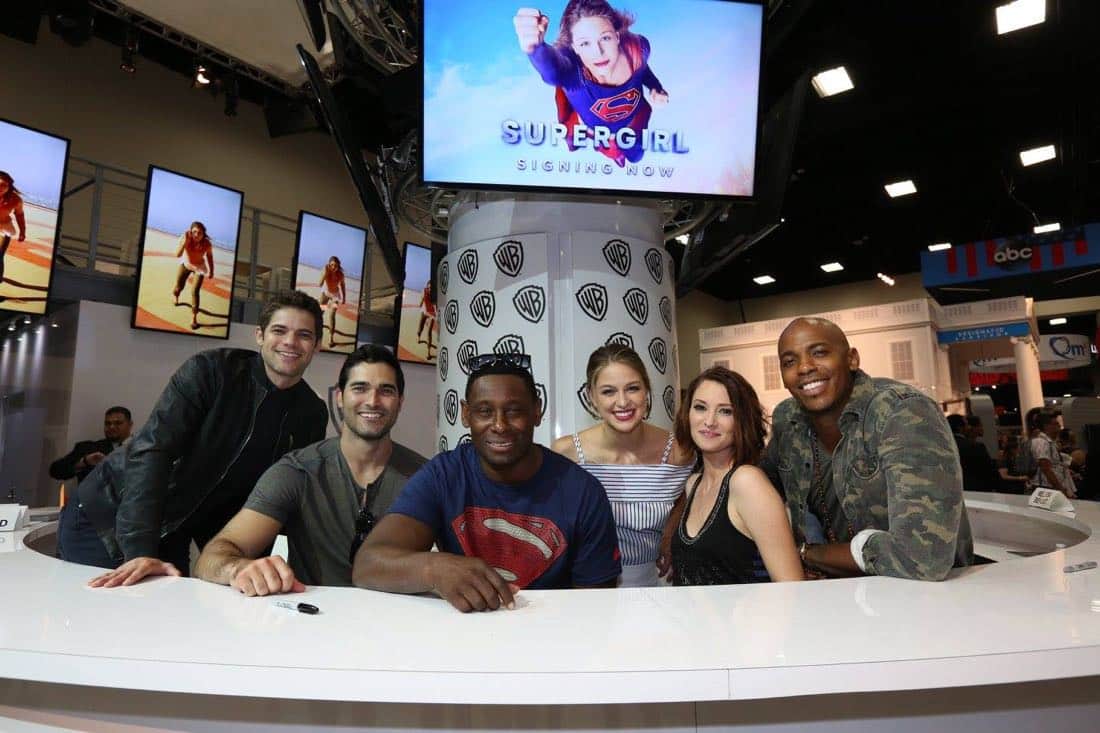 Supergirl will be returning for more supercharged adventures in the show’s new home on The CW this fall! Wondering who’s in that pod, or what will be bringing Superman to National City? Join the series’ cast and creative team for a special video presentation, followed by a Q&A where they’ll discuss these season two hot topics and more! From Berlanti Productions in association with Warner Bros. Television and based on characters from DC, Supergirl’s second season will premiere Monday, October 10, at 8/7c on The CW. Supergirl: The Complete First Season will be released on DVD and Blu-ray™ on August 9. Follow the show on Twitter at @TheCWSupergirl.