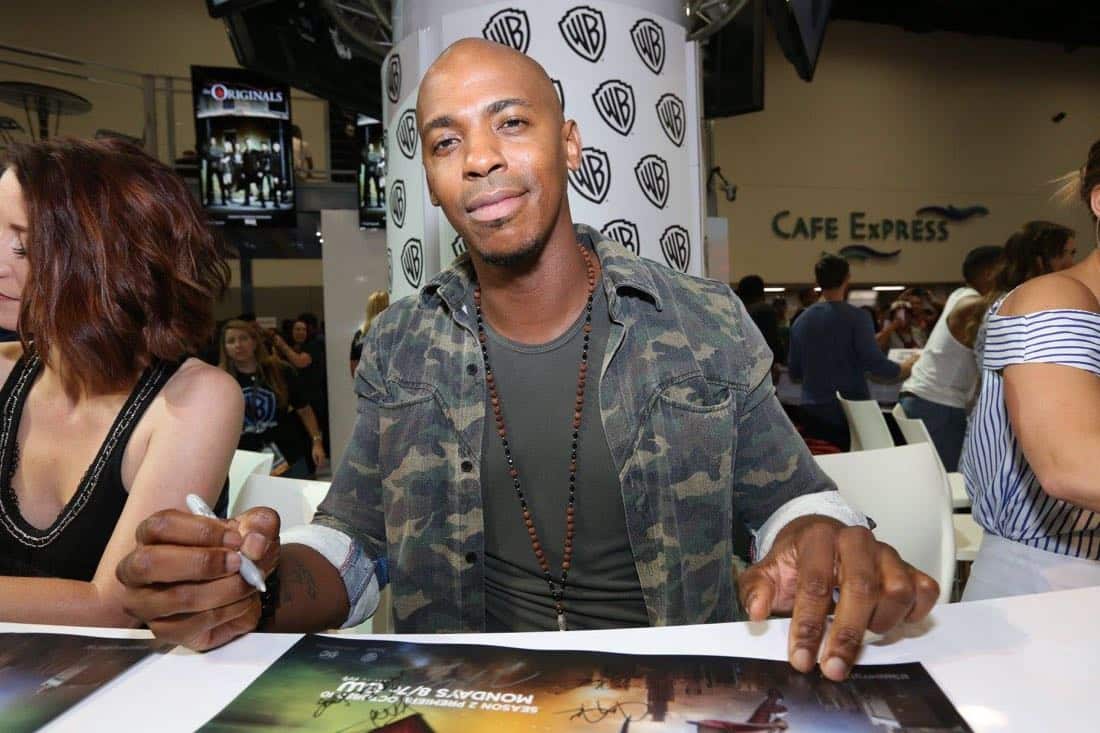 Season 2 of the CW’s SUPERGIRL, a new alien is found amongst their midst — Mon-El (Chris Wood) from Daxon, the rival planet of Kryton, Kara’s (Melissa Benoist) home planet. Last week’s episode explored the new mentor-mentee relationship between Kara and Mon-El aka “Mike” as she tried to show him the ropes of mingling in human society both as a normal person and as a superhero. But unknown to Kara is the fact that someone else in her life has taken up the hero’s journey: James Olsen (Mehcad Brooks). Unable to sit by and do nothing and to feel powerless, James creates his own alter-ego: the Guardian.

In press interviews from the set, star Mehcad Brooks talk about what inspired James to become the Guardian and where the James-Winn collaboration in this endeavor is headed this season:

To find out how long James can successfully keep his Guardian identity from Kara, tune in for all new episodes of SUPERGIRL on Mondays at 8:00 p.m. on the CW.