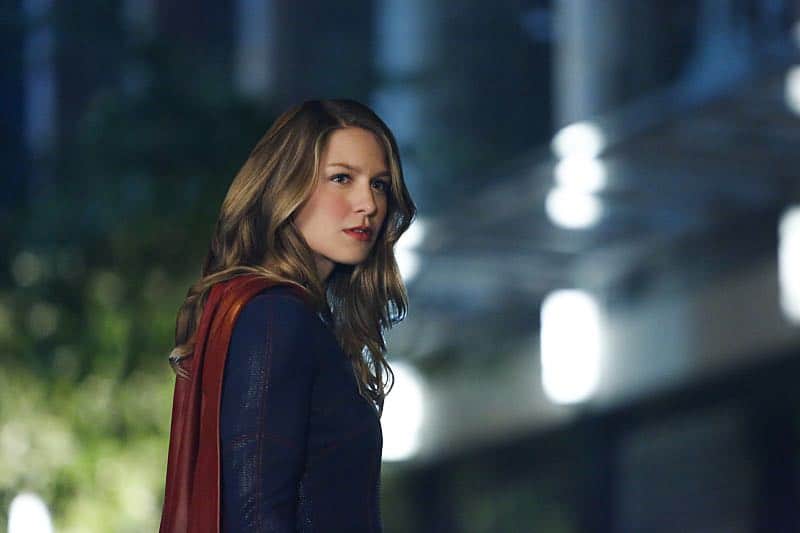 Season 2 of the CW’s SUPERGIRL, a new alien is found amongst their midst — Mon-El (Chris Wood) from Daxon, the rival planet of Kryton, Kara’s (Melissa Benoist) home planet. As Mon-El begins to feel the stirrings of deeper feelings for Kara, another big transition is unfolding as Hank Henshaw (David Harewood) discovers he may not have only been saved by White Martian blood, it is turning him into one.

In press interviews from the set, stars David Harewood, Melissa Benoist and Chris Wood talk about theses changes and the new understanding between their characters and what is next for them — including their thoughts on this weeks big 4 show crossover between SUPERGIRL, THE FLASH, ARROW and LEGENDS OF TOMORROW:

To find out whether Mon-El continues to embraces the hero’s journey to impress Kara and what new layer unfolds in their friendship and if Hank can accept his new fate, tune in for all new episodes of SUPERGIRL on Mondays at 8:00 p.m. on the CW.