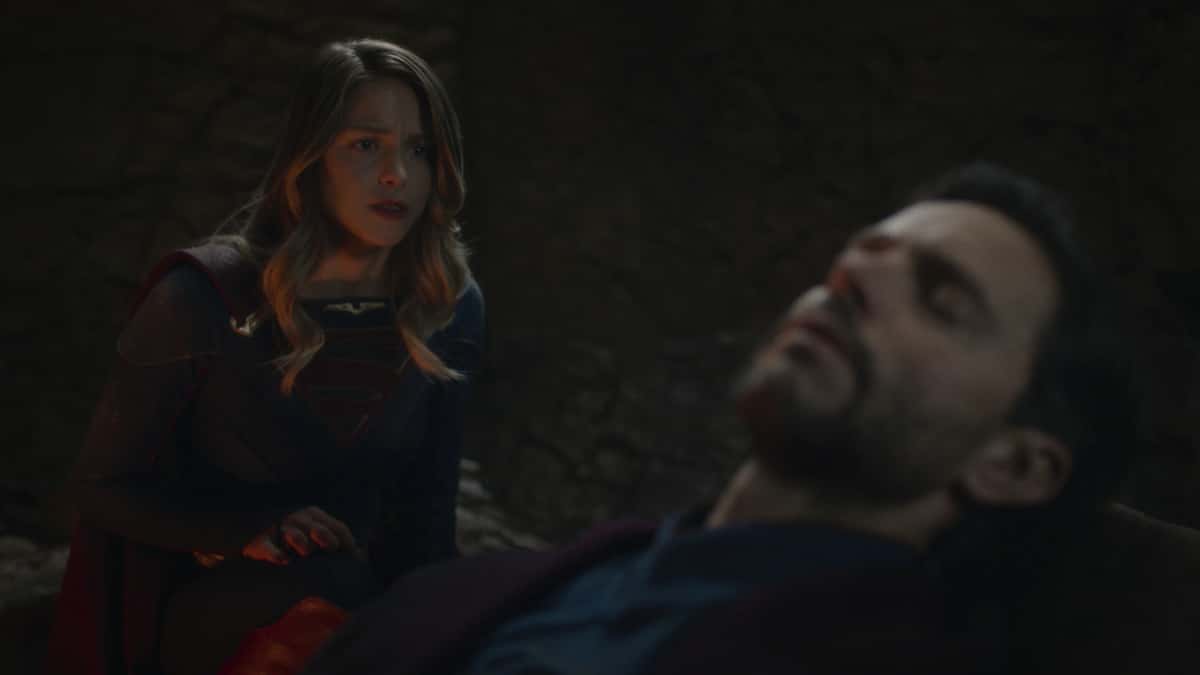 SUPERGIRL Season 6 Episode 2 Photos A Few Good Women THE BREAKING POINT – As the stakes with Lex (Jon Cryer) are raised higher than ever before, Lena (Katie McGrath) must decide how far she is willing to go to stop her brother. Meanwhile, Supergirl (Melissa Benoist) and the team are faced with a challenge unlike anything they’ve ever dealt with before and it brings Alex (Chyler Leigh) to her breaking point. s06e02 6×02 6.02 s6e2