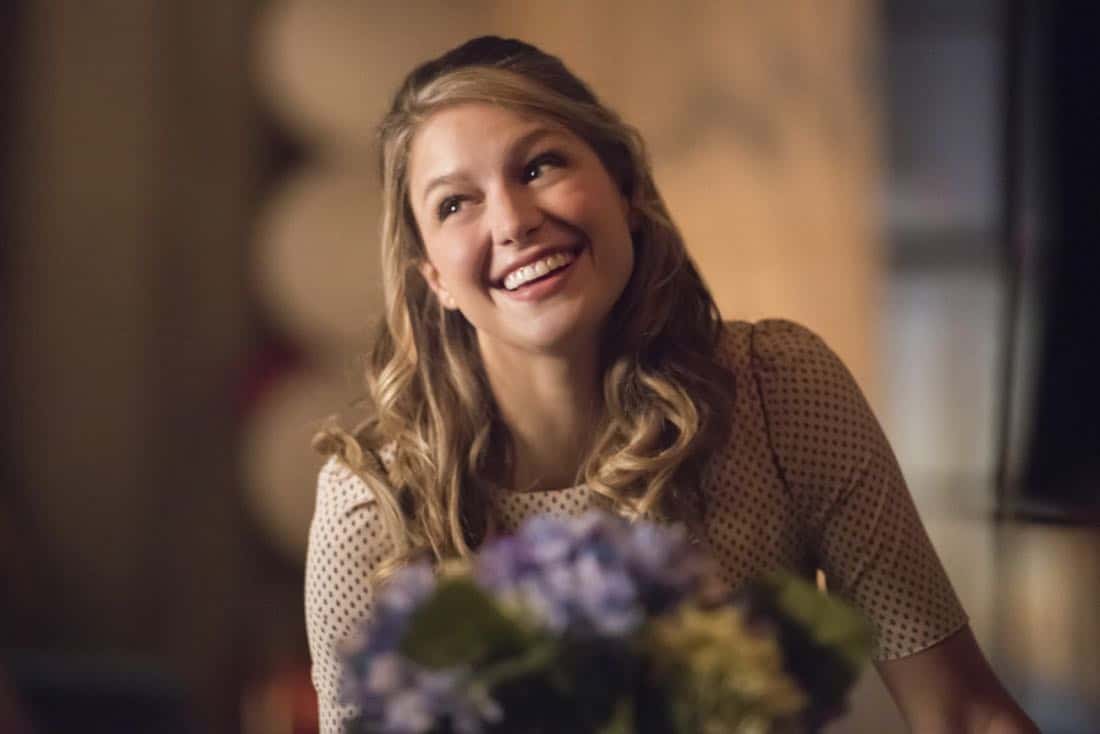 THE FLASH Season 4 Episode 3 Photos Luck Be A Lady