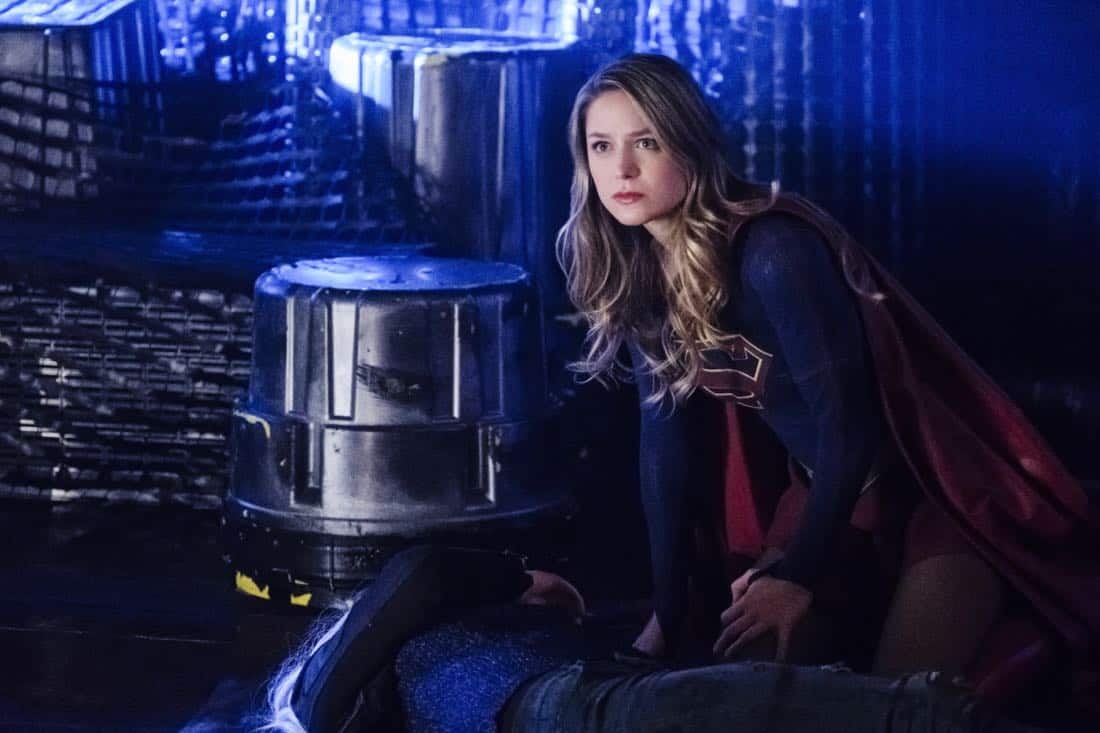 Now, in Season Three, Kara is grappling with the sacrifices she’s made and deciding if she should give up her human identity altogether. Being human and vulnerable is hard. Maybe she’s better off embracing her alien DNA and only being the “Girl of Steel.” As Kara struggles with her path forward, she continues to work with the DEO to battle all threats to National City, including new villains Morgan Edge (Adrian Pasdar), and the “Worldkiller,” known as Reign (Odette Annable)