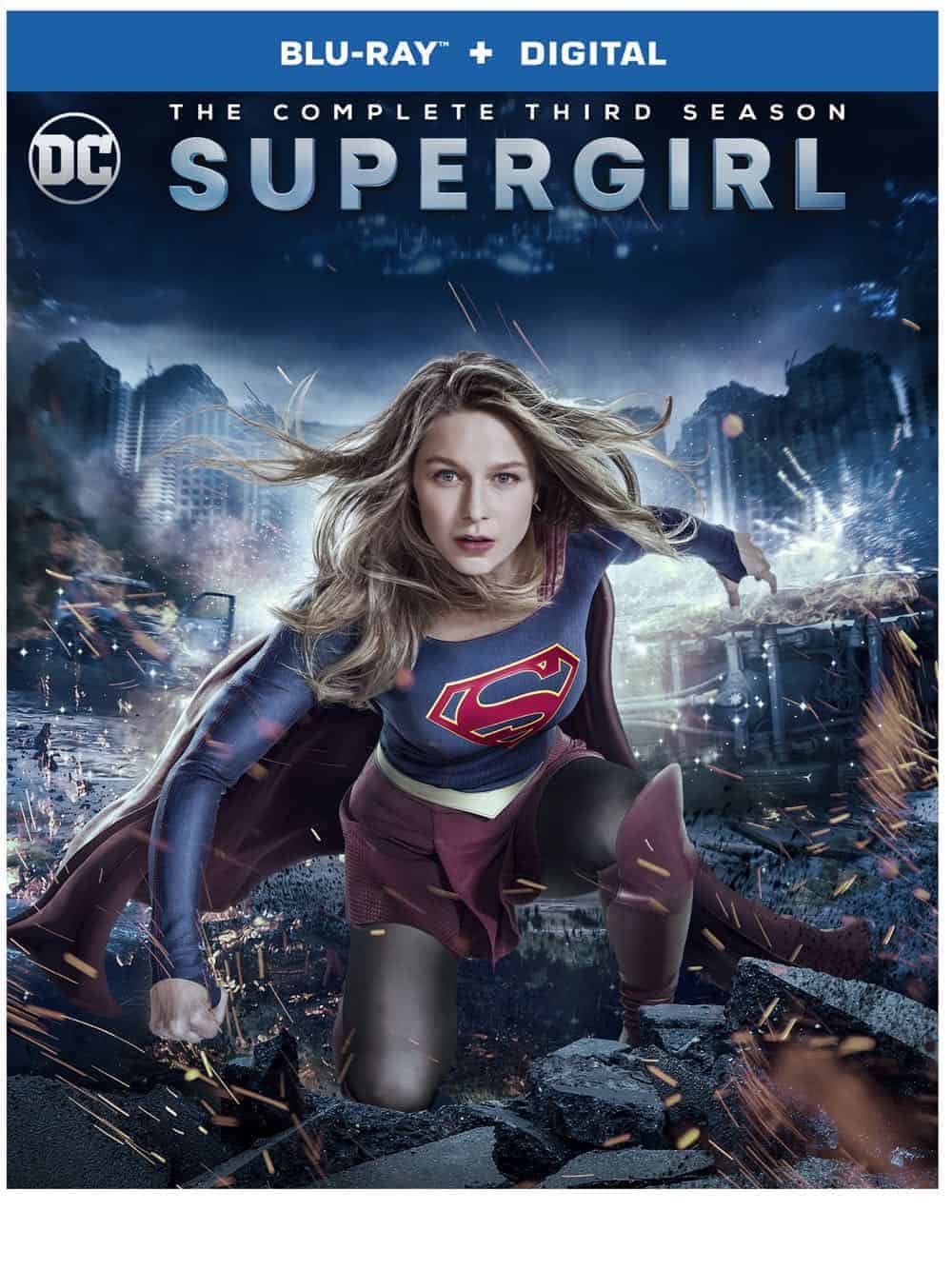 In Season Three, Kara Danvers grapples with the sacrifices she’s made personally while saving National City as Supergirl. She even considers covering up her human identity altogether. Being human and vulnerable is hard. Maybe she’s better off embracing her alien DNA and only being the “Girl of Steel.” As Kara struggles with her path forward, she continues to work with Hank Henshaw and her sister, Alex, at the Department of Extranormal Operations to battle all threats to National City, including new villains Morgan Edge, and the “Worldkiller,” known as Reign. Everything Kara’s ever known and everyone she’s ever loved will be tested in all 23 supercharged Supergirl adventures.

“The series incorporates diversity, fairness and empowerment, and our fearless female Super Hero is a perfect role model in today’s times,” said Rosemary Markson, WBHE Senior Vice President, Television Marketing. “We’re excited to release the Blu-ray and DVD with in-depth bonus content in addition to the 23 action-packed episodes. Fans and newcomers alike can catch up on all their favorite moments from Season Three, and prepare for the highly anticipated fourth season of this hit series.”

With Blu-ray’s unsurpassed picture and sound, Supergirl: The Complete Third Season Blu-ray release will include 1080p Full HD Video with DTS-HD Master Audio for English 5.1. In addition to featuring all 23 episodes of season three in high-definition as well as a digital copy of the season, the 4-disc Blu-ray will also include all four crossover episodes, a tremendous value and collectors opportunity.

23 ONE-HOUR EPISODES
Girl of Steel
Triggers
Far From The Tree
The Faithful
Damage
Midvale
Wake Up
Crisis on Earth-X: Part 1
Reign
Legion of Super Heroes
Fort Rozz
For Good
Both Sides Now
Schott Through The Heart
In Search of Lost Time
Of Two Minds
Trinity
Shelter from the Storm”
The Fanatical
Dark Side of the Moon
Not Kansas
Make It Reign
Battles Lost and Won

DIGITAL
The third season of Supergirl is also currently available to own on Digital. Digital allows consumers to instantly stream and download all episodes to watch anywhere and anytime on their favorite devices. Digital is available from various retailers including Amazon Video, iTunes, PlayStation, Vudu, Xbox and others. A Digital Copy is also included with the purchase of specially marked Blu-ray discs for redemption and cloud storage. 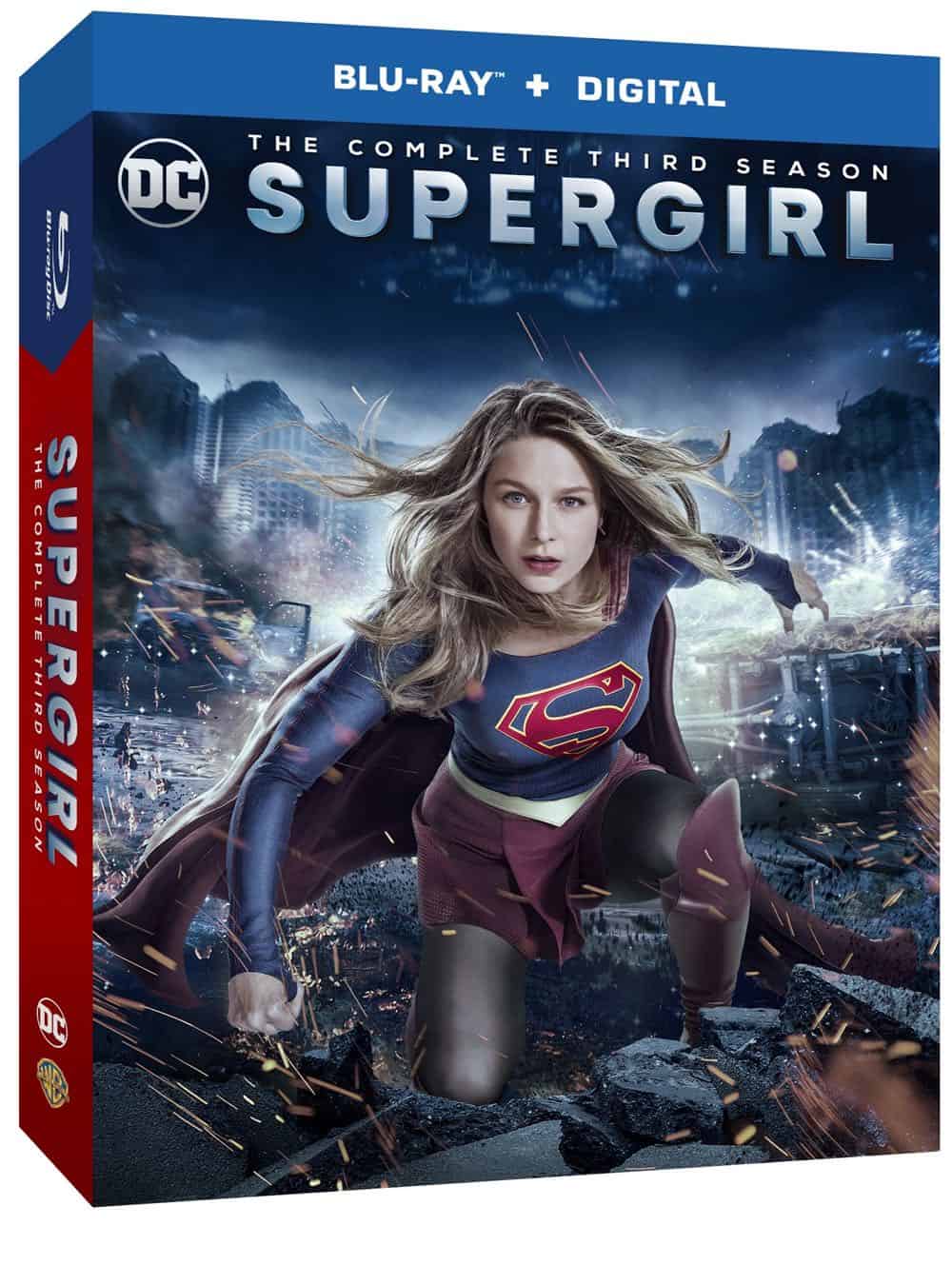