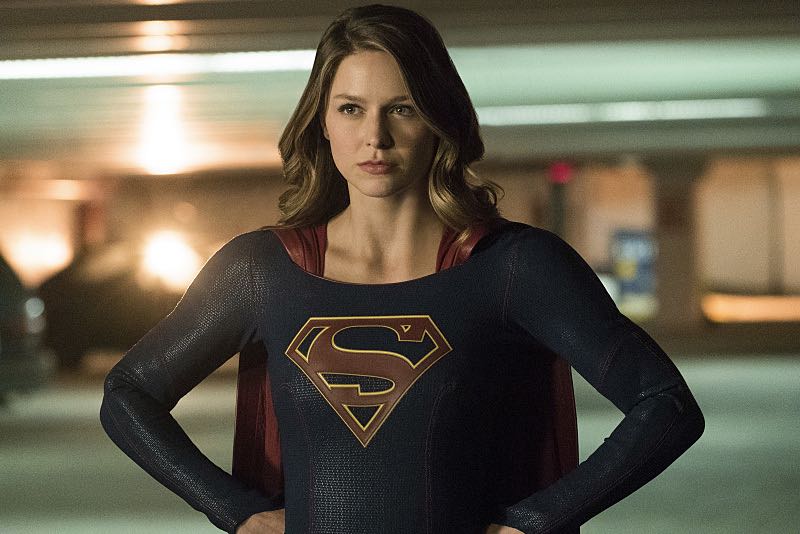 THE GUARDIAN DEBUTS IN NATIONAL CITY — The Guardian debuts to lend a hand after a parasite alien drains Supergirl (Melissa Benoist) of her power. Mon-El (Chris Wood) considers a less than desirable new career which then leads him to contemplate his motives. Alex (Chyler Leigh) struggles with a new reality. Andrew Kreisberg and Caitlin Parris wrote the script based on the story by Greg Beranti. The episode was directed by Larry Teng (#206). Original Airdate 11/14/2016.