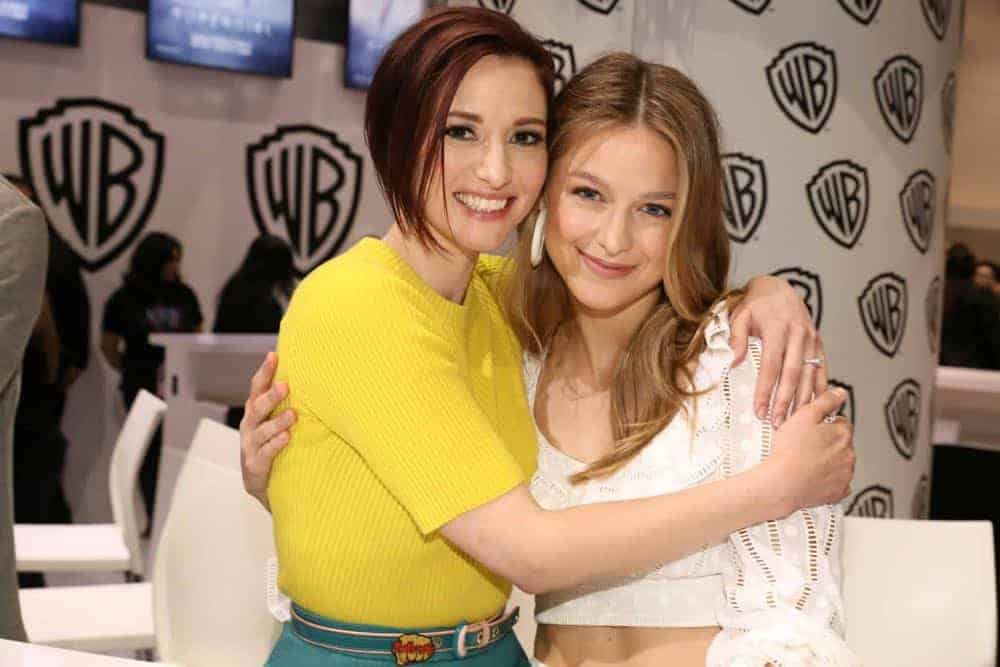 Season three saw Supergirl stop Reign and the other Worldkillers’ threat to humanity and our planet, and in the process, Kara was shocked to find her mother Alura alive and living in a salvaged Argo City that survived the destruction of Krypton. Reconnecting with her past caused Kara to realize that her true home is now here on Earth, where big changes are taking place for her and all of her friends in National City – and also, it appears, for a doppelganger in Russia! Season four promises to be full of surprises, action, adventure and lots of big revelations for Supergirl, Alex, James, J’onn, Lena and Brainy.  Join the series’ cast, Melissa Benoist, Chyler Leigh, Mehcad Brooks, David Harewood, Katie McGrath and Jesse Rath and executive producers Robert Rovner, Jessica Queller and Sarah Schechter for a special video presentation, followed by a Q&A where they’ll discuss what’s to come and more! From Berlanti Productions in association with Warner Bros. Television, Supergirl’s fourth season will premiere in its new Sunday 8/7c time period on The CW starting October 14.  Supergirl: The Complete Third Season is available now on Digital, and will be released on Blu-ray™ and DVD on September 18. Become a fan of the show on Facebook at www.facebook.com/TheCWSupergirl and follow the show on Twitter at @TheCWSupergirl.