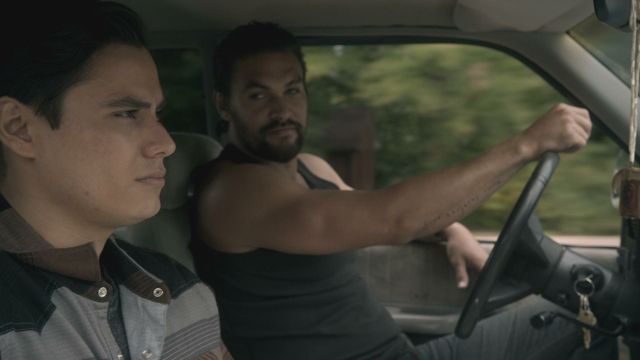 SundanceTV announced today the renewal of the network’s second wholly owned original scripted series “The Red Road.” The tense drama revolves around two clashing communities – a small town and the neighboring mountains, home to a Native America tribe – and two dynamic men on a collision course – played by Jason Momoa and Martin Henderson. It will return for another six episodes in 2015.

Sarah Barnett, SundanceTV President, stated, “’The Red Road’ tells the tale of a shocking conflict which plays out in a very specific place – the land that the Native Americans live on literally oozes danger. It’s a show about what happens when you try to bury the truth, and the devastating impact of that. We’re proud of this tremendously talented cast and can’t wait to see where creator Aaron Guzikowski takes this story in season two.”