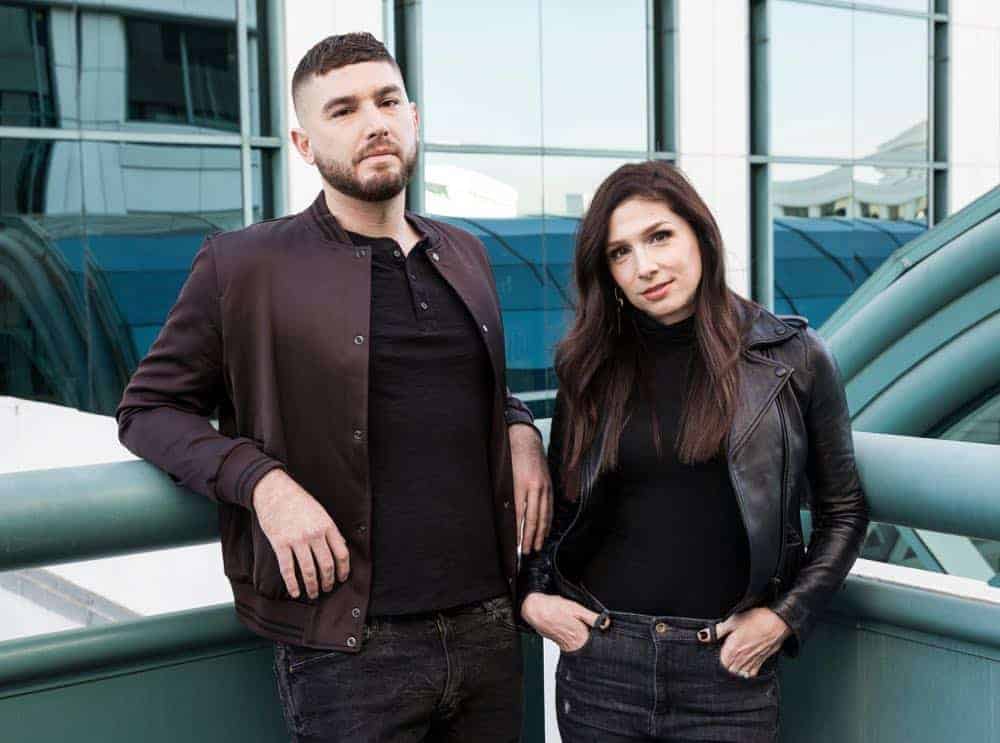 Sundance Now, AMC Networks’ premium video streaming service, today announced the greenlight of season two of its original relationship dramedy, “This Close.” The groundbreaking series, hailed by Entertainment Weekly as “this close to perfect,” is created, written and stars Shoshannah Stern and Josh Feldman — two real life best friends, both of whom are deaf. “This Close” will begin production on its eight-episode second season in summer 2018 in Los Angeles.

“We are immensely proud of ‘This Close’ and could not have asked for a better reception to the series’ first season from both the press and our Sundance Now members,” commented Jan Diedrichsen, General Manager of SundanceTV and Sundance Now. “Greenlighting the show’s second season was the easiest decision we’ve ever made, and we cannot wait to see where Josh and Shoshannah take Michael and Kate’s stories.”

“Making the first season of ‘This Close’ was a dream come true,” said creators, executive producers, and actors, Shoshannah Stern and Josh Feldman. “We couldn’t have done this without our brilliant team, and are thrilled to dive back into this story. We never anticipated the response to the show from our audience, which was beyond our wildest expectations and is the very reason we get to continue telling Kate and Michael’s stories.”

“This Close” is developed and produced by Super Deluxe, which also serves as the studio for the Sundance Now Original production.