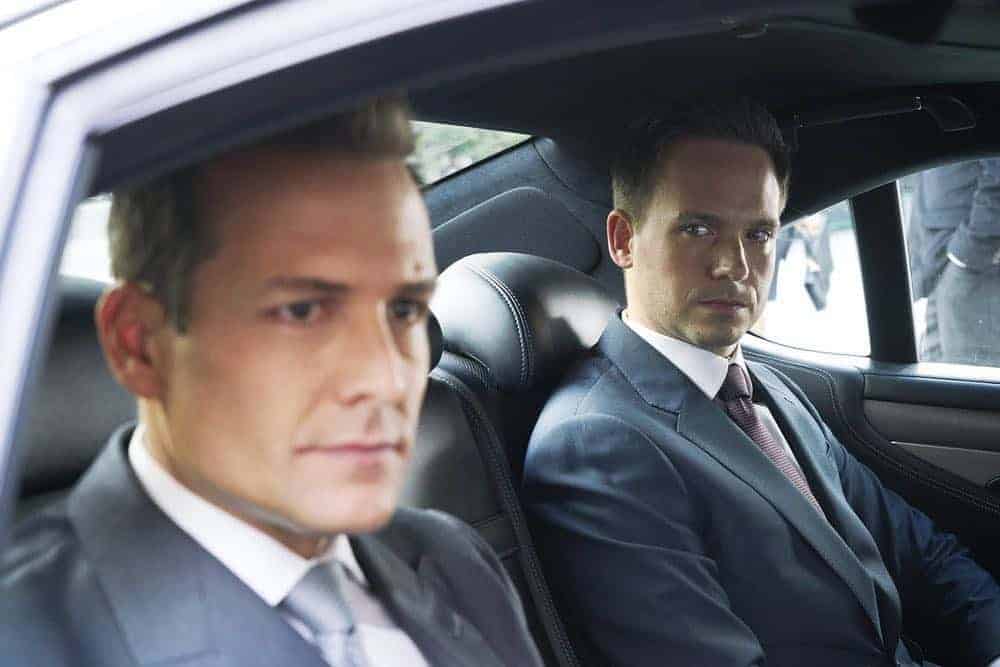 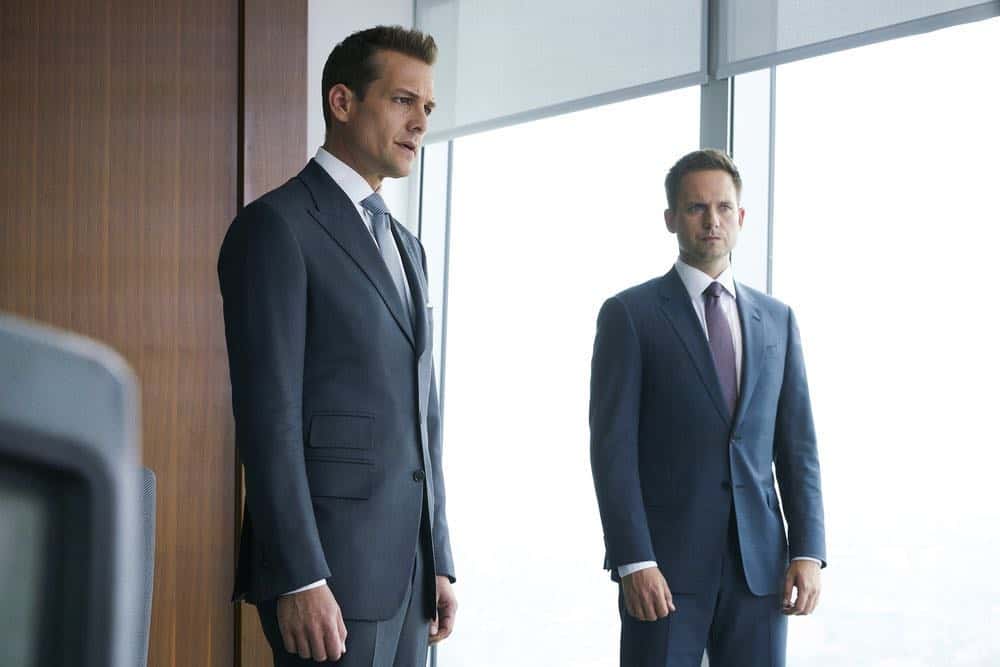 Harvey is forced into a difficult decision when the impossible is asked of him. Mike and Rachel try to make time to discuss their future. Louis struggles with the rules of his relationship. SUITS Season 7 Episode 13 Photos Inevitable. 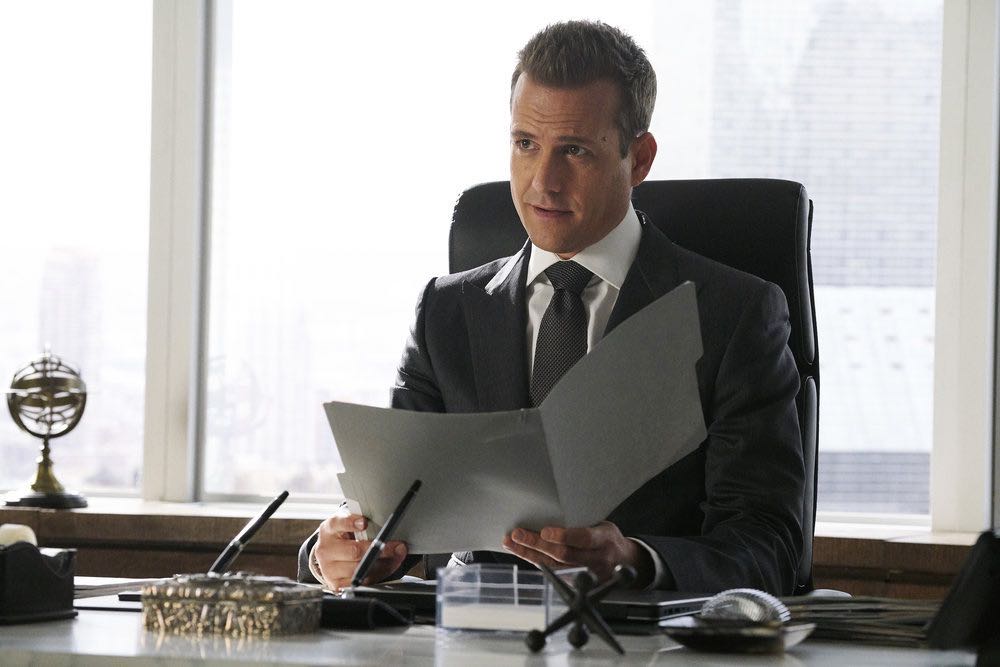