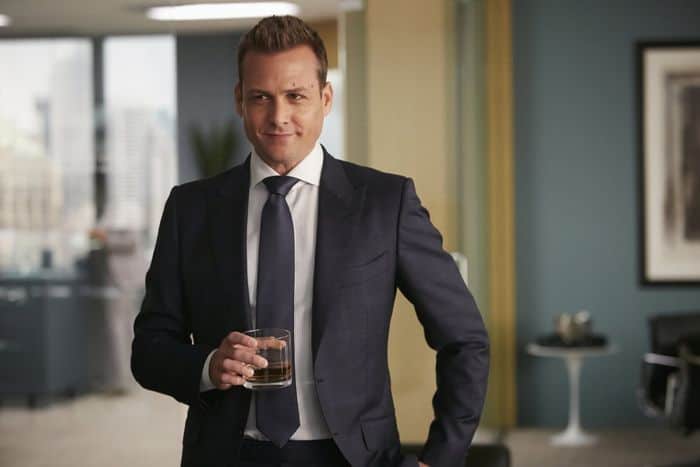 SUITS Season 4 Episode 7 Photos We’re Done : MIKE is reeling in the wake of the Gillis Industries takeover battle, his investment banking career apparently over almost as quickly as it began. When RACHEL delivers even more troubling news, Mike makes a rash decision, leaving HARVEY as the last friend to whom he can turn. Meanwhile, in recognition of LOUIS’s victory for the firm, JESSICA lets him name his own reward – but choosing what to ask for proves more complicated than Louis first expects.