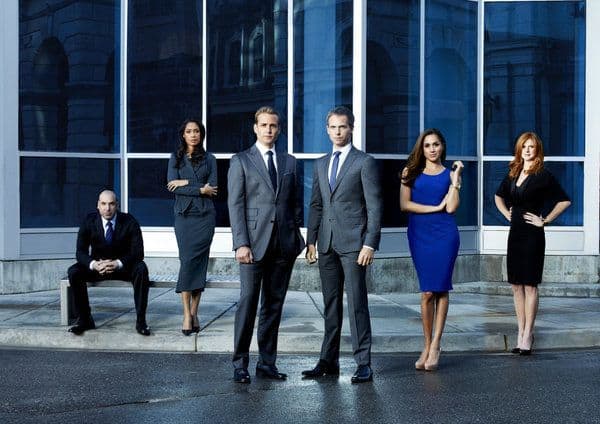 “Quite simply, SUITS is as good as it gets. Sophisticated storytelling, sharp dialogue, and award-worthy performances make this show a cornerstone of our original programming lineup,” said Wachtel and McCumber.