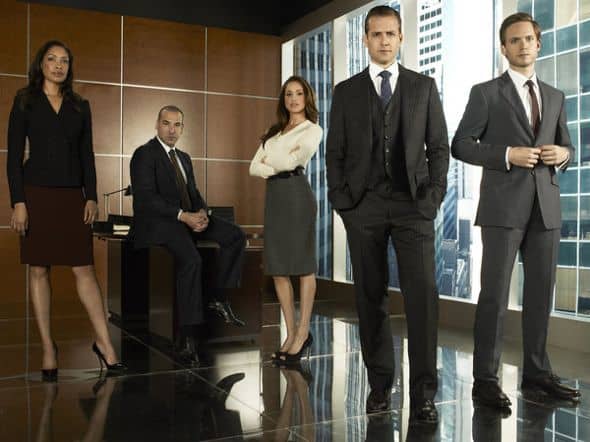 Ashton Kutcher Joins The Cast Of Two And A Half Men