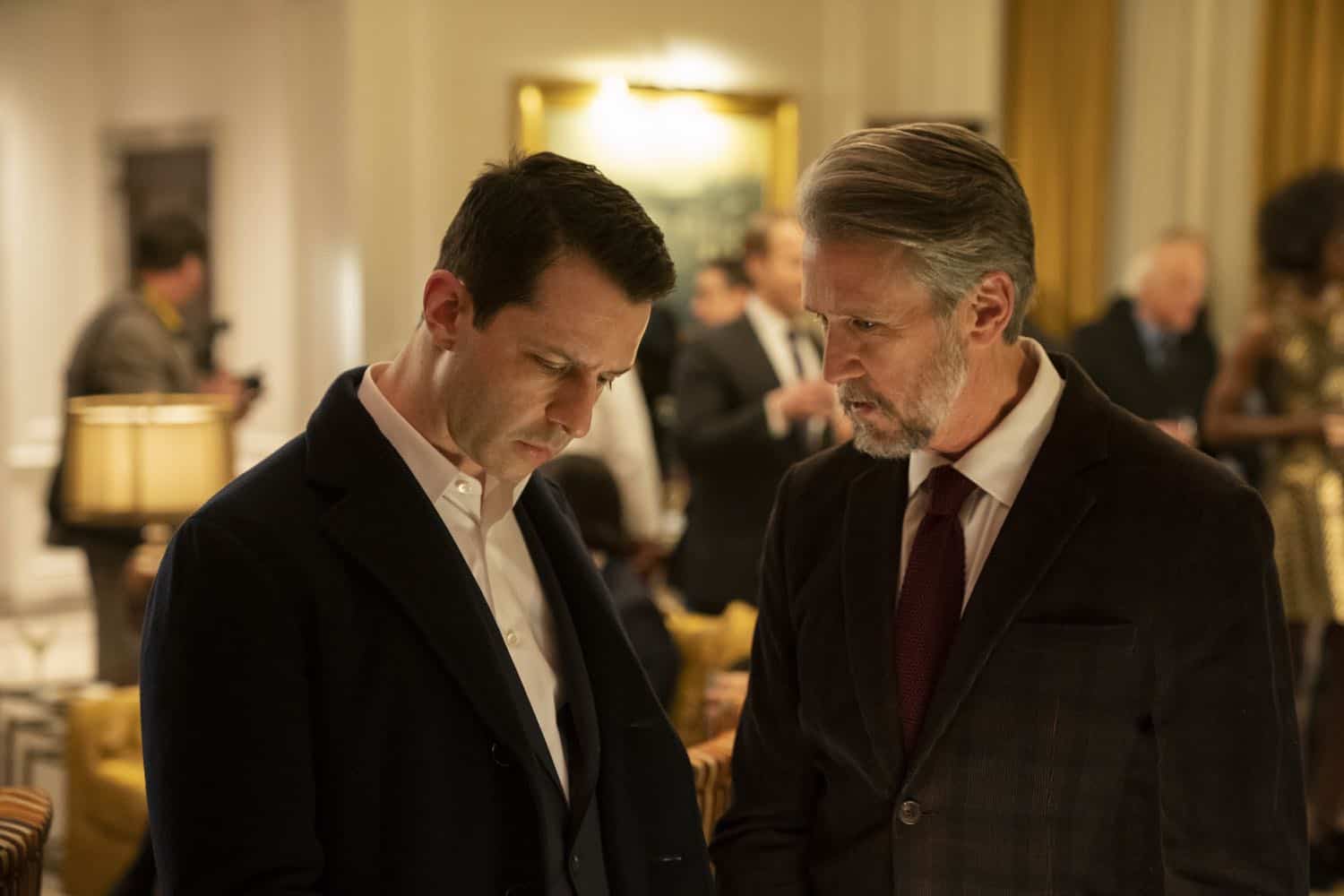 SUCCESSION Season 2 Episode 2 Photos + Promo Video – Created by Oscar® and WGA nominee Jesse Armstrong (“In the Loop”), with the pilot written by Armstrong and directed by Oscar® winner Adam McKay (“The Big Short”), SUCCESSION launched its ten-episode first season in 2018. Beginning where season one dramatically left off, season two follows the Roy family as they struggle to retain control of their empire, and while the future looks increasingly uncertain, it is the past that threatens to ultimately destroy them.