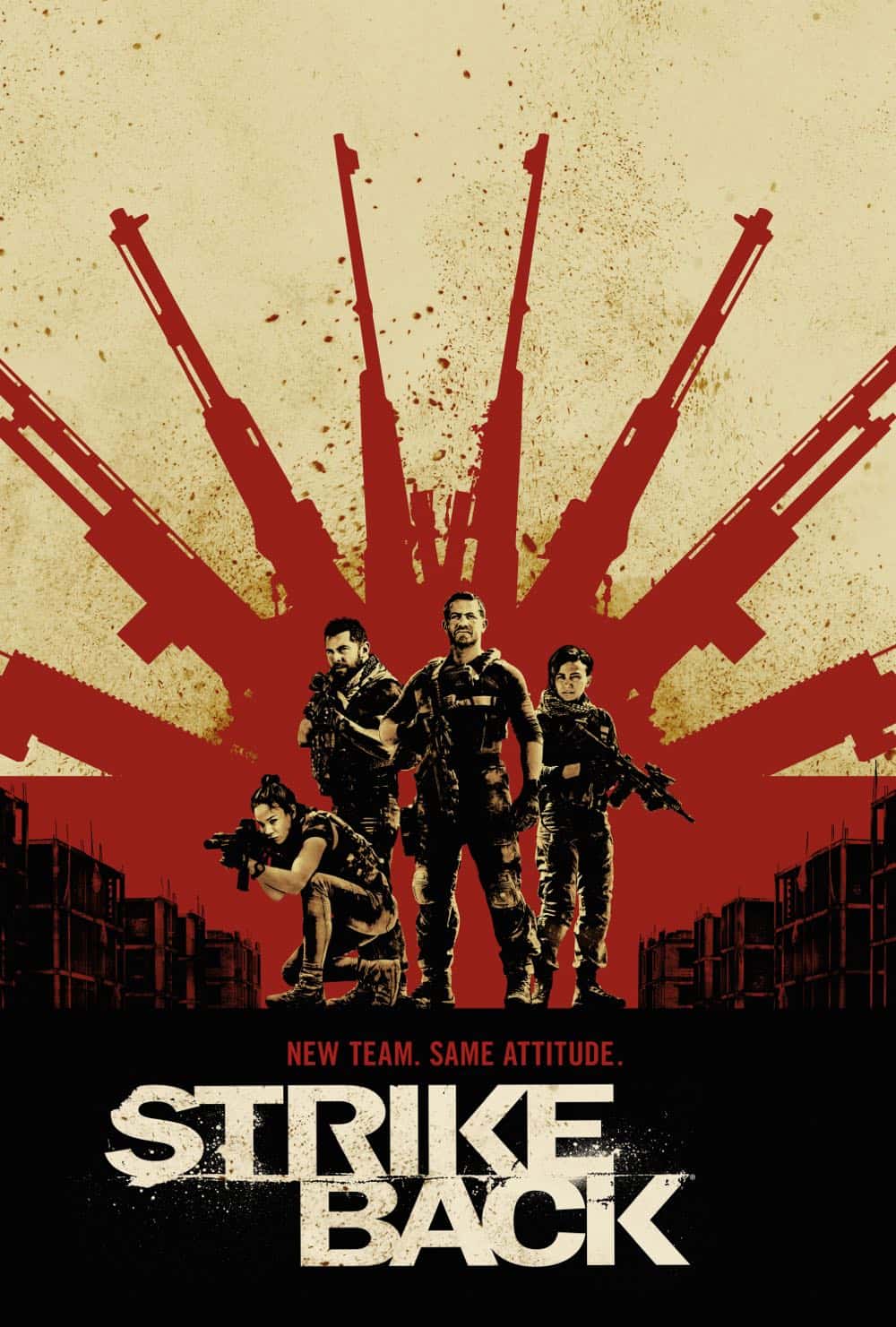 MJ Bassett returns in Strike Back: The Complete Fifth Season as executive producer and director.