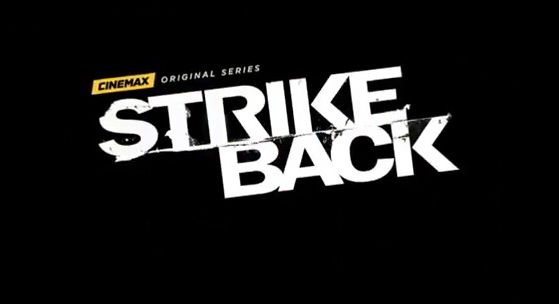 Production is underway on the third season of HBO/CINEMAX’s breakout drama series STRIKE BACK, it was announced today by Kary Antholis, president of HBO Miniseries and CINEMAX Programming. CINEMAX teams up once again with the production company Left Bank Pictures and the British channel Sky for the ten-episode season, which is shooting on location in South Africa and Hungary, and debuts on the network this summer.

In STRIKE BACK’s third season, counterterrorism unit Section 20 pursues a deadly terrorist network from Colombia to Beirut to Europe, uncovering deadly plots that reach to the West. As in previous seasons, the production utilizes consultants who work in the field of counterterrorism to add to the authenticity of the series, providing essential background on stories, characters, training and settings.

The second season of the show made its world premiere at Comic-Con in July 2012 and featured the world premiere of two new Bob Dylan songs. The series received an Emmy(R) nomination for Outstanding Main Title Design for its first season, which launched in 2011.

STRIKE BACK was the first original primetime series on CINEMAX in more than 15 years. The Los Angeles Times described the show as “a buddy movie, a simmering life-or-death bromance between its two male leads,” while AOL TV observed, “The heart of the show is the relationship between Scott and Stonebridge,” calling them “two peas in a badass pod,” and the Huffington Post hailed Stapleton and Winchester as a “dynamic team.”

For more on the series, visit facebook.com/cinemax, twitter.com @Cinemax #StrikeBack and youtube.com/Cinemax.