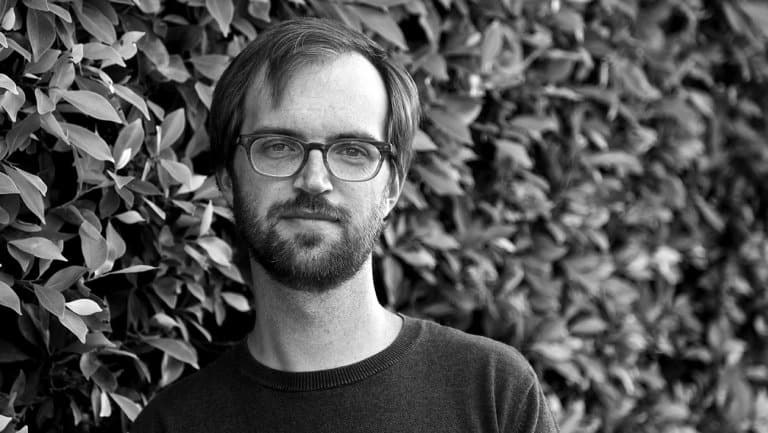 “We have long admired Justin’s ability to create stories and characters that stoke fans’ passion,” said Sharon Tal Yguado, Head of Event Series, Amazon Studios. “He has contributed to some of the best genre out there, and we are excited to collaborate with him as we build a slate of high-profile shows.”

In addition to his writing on both seasons of the multi-Emmy Award-winning Stranger Things, Doble has also written for Jason Katims’s The Path, and Millar and Gough’s Into the Badlands. He began his career as a writer on Fringe after taking part in the Warner Bros. Television Writer’s Program. He is a recipient of two WGA nominations for his work on Stranger Things.

Doble is represented by Allan Haldeman and Ben Jacobson at UTA and A.B. Fischer at the Shuman Company.