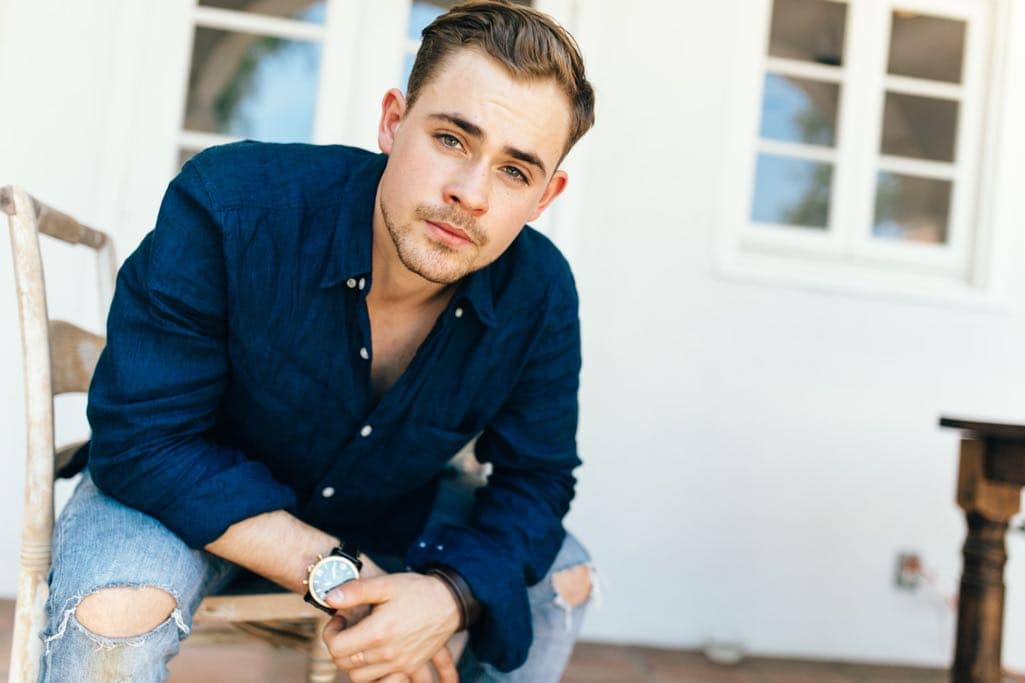 Dacre Montgomery has been cast in the role of BILLY, Max’s hyper-confident, and edgy older step-brother. He steals girlfriends away from their boyfriends, is great at drinking games, and drives a black Camaro. But lurking under his apparent charisma, is a violent and unpredictable nature. SERIES REGULAR 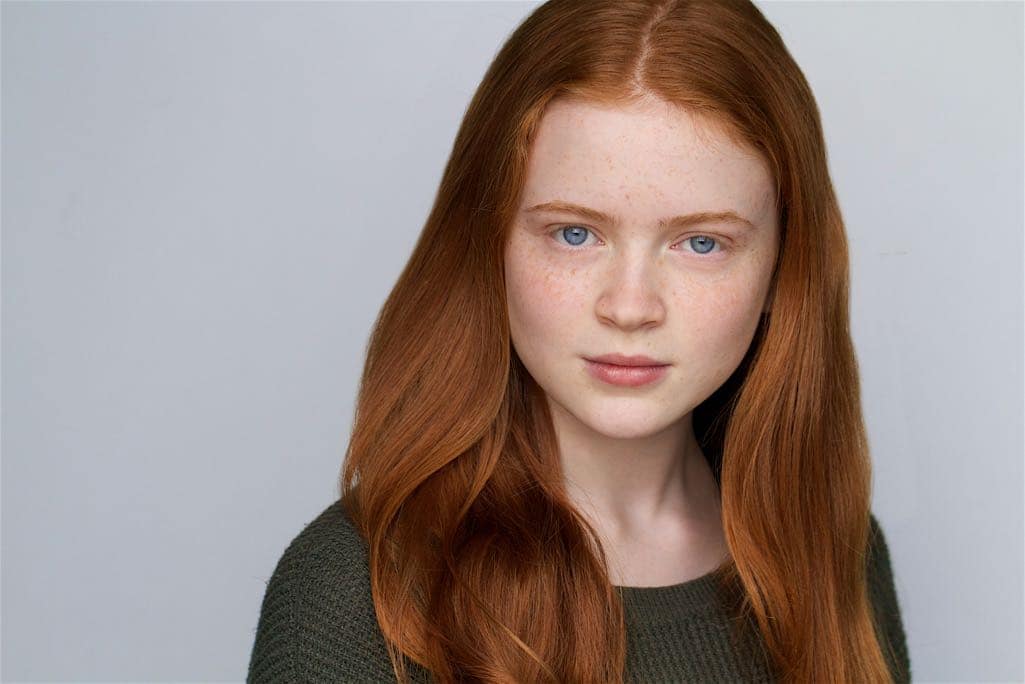 Sadie Sink has been cast in the role of MAX, a tough and confident girl whose appearance, behavior and pursuits seem more typical of boys than of girls in this era. She has a complicated history and is generally suspicious of those around her. SERIES REGULAR

Also, the following cast members from season 1 have been flipped from recurring to series regulars:

Sadie Sink began her professional acting career in the Broadway revival of “Annie.” She went on to appear on Broadway again, opposite Helen Mirren in “The Audience” directed by Stephen Daldry. On television, she appeared as a series regular on the NBC series “American Odyssey” as well as in guest spots on “Unbreakable Kimmy Schmidt,” “Blue Bloods,” and “The Americans.” She will next be seen in the upcoming feature films “The Glass Castle,” and “The Bleeder.”